Soccer Like Never Before, Watch Out For Ninjas, Land Mines, And Dinosaurs In SoccerDie: Cosmic Cup 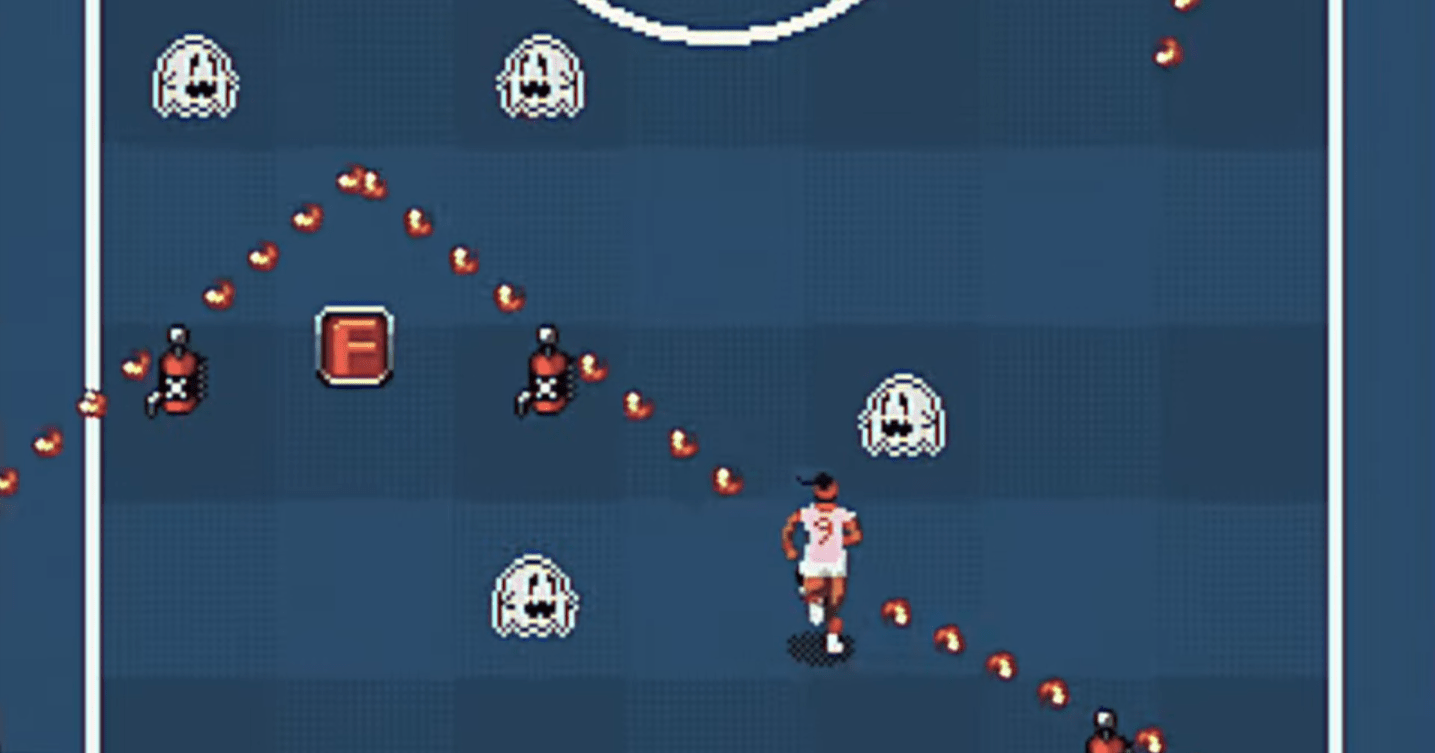 There has never been this kind of stakes in a soccer match. Players must dribble past fire and ghosts, while dodging ninja stars in SoccerDie: Cosmic Cup. It’s coming out for the Nintendo Switch on November 21, and it is absolute madness.

The premise is unique, but simple, aliens are invading Earth, and the only way to defeat them is by the gamer’s powerful soccer prowess.

It is an arcade-style game action mixed with sports, a true anomaly.

The goal of this soccer match is the same as any other, take the ball and score it in the other team’s net. But the gamer isn’t dealing with a defense that’s just wearing a different colored jersey; they’re dealing with blood-sucking vampires and tanks.

There are eight characters the player can choose from, as well as nine levels to play. If the player progresses through the game, and that’s a big if, they can unlock up to 13 different bonus levels.

This developer Pipeworks Studios has a warning for potential soccer players:

“We’re legally obligated to inform you that this game is ridiculously hard and that if we were you, we’d just give up now.”

Thanks for the support, guys!

Here is the official game trailer for SoccerDie: Cosmic Cup.

Gamers will play solo through nine insane, intense, and impending doomed levels across five fortified fields. There are over 20 enemies, and this game features five bosses that the gamer needs to defeat if they have any hope of protecting the planet.

Why play alone where there’s so much a stake? There is a two-player co-op mode that has friends passing the ball as they toe-punt through these strenuous levels.

There is also a speed run mode. Try to get navigate the levels as fast as humanly possible to not only end the invasion but to brag to family and friends.

The file size of the download is only 129 MB, which isn’t too taxing on the hard drive.

If a gamer doesn’t have a Nintendo Switch and they want to play SoccerDie: Cosmic Cup, unfortunately, it’s a Switch exclusive games. There is always real soccer or Black Friday sales!

The game can be purchased through the Nintendo eshop, and right now its on sale for $5.24. Gamers will save $1.75, and they’ll be eligible to earn up to 26 Gold Points. 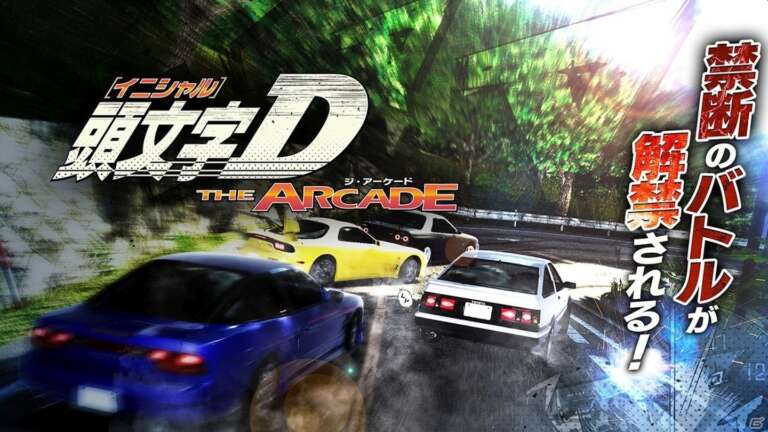 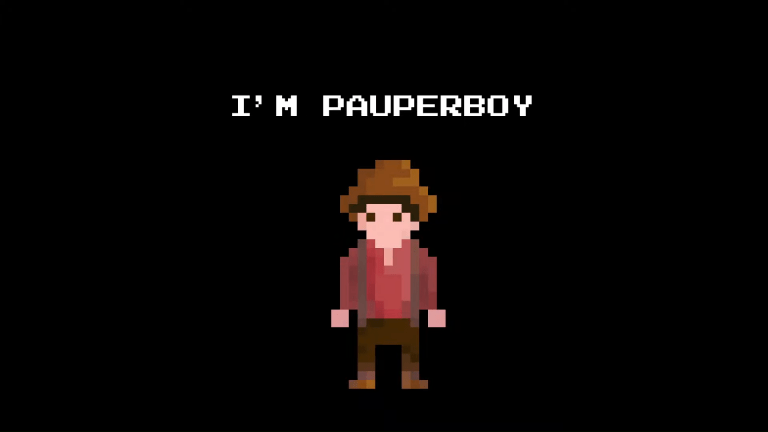 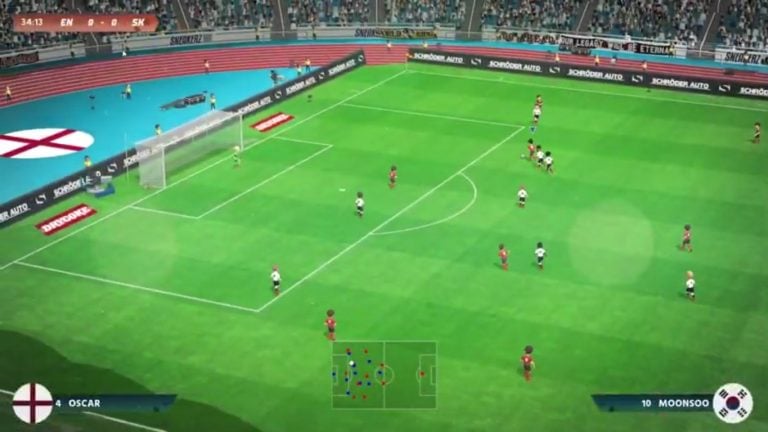