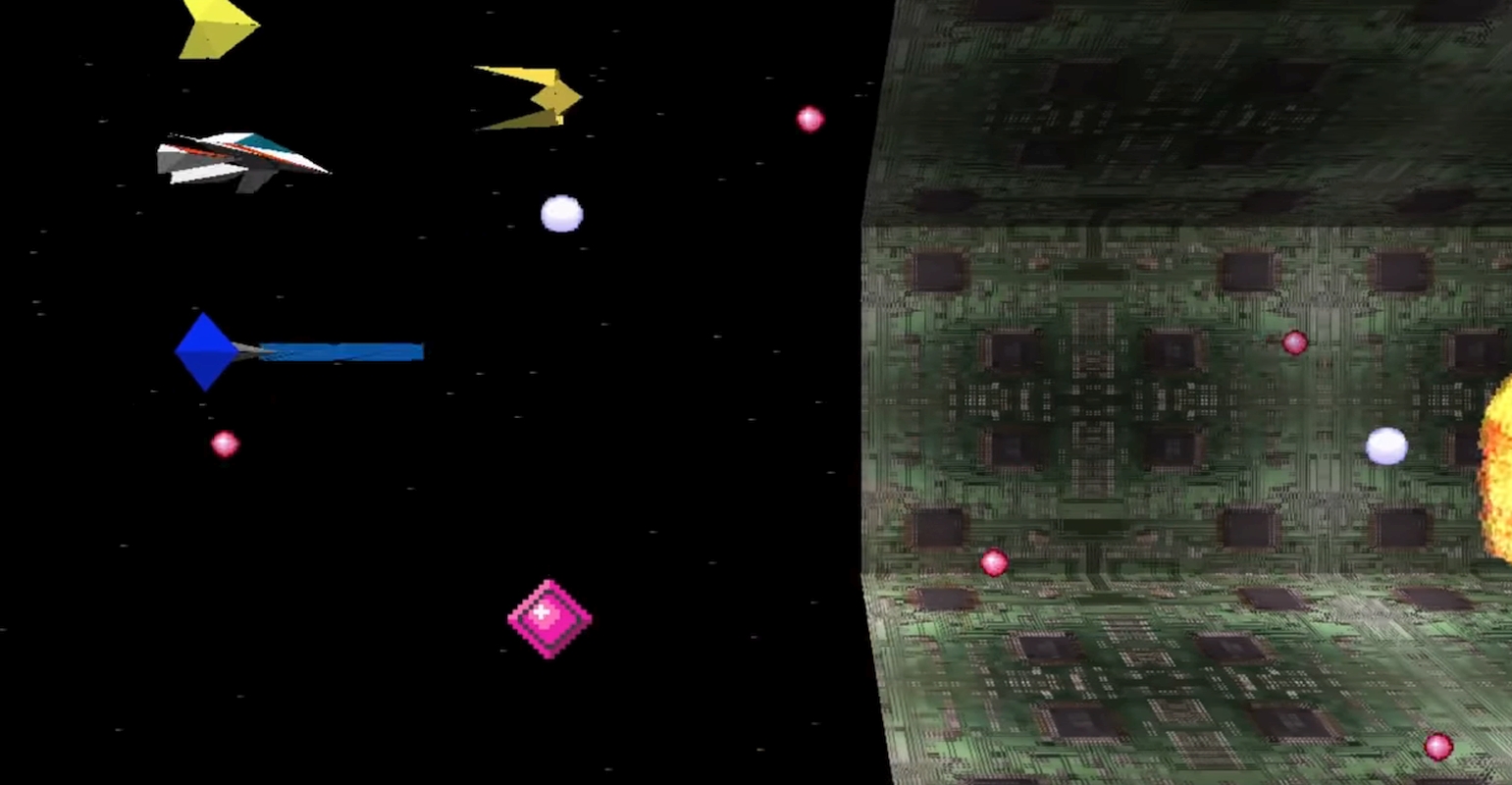 SmileBoom’s Puchicon 4 SmileBASIC is a unique game that helps players learn a new programming language. The game supports a variety of the Nintendo switch’s features.

Puchicon 4 SmileBASIC has recently been updated with an English language option. Now players worldwide who can’t read the Japanese language will have the opportunity to play the game.

“This is a programming software that allows you to create and play games with Nintendo Switch. Let’s have fun developing games on Nintendo Switch by using the fast and powerful programming language, SmileBASIC, with many materials and tools! In addition to publishing your own works, you can also play a lot of other users’ works which are published on the server every day!” states the official YouTube description.

Anyone can play the game, from students in elementary school to adults who are learning a new programming language for the first time.

SmileBoom has uploaded several games that were made with the software on its official YouTube channel. The range of games includes a 3D shooting game, the action-platformer Crazy Doredoland, and even a multiplayer shooter called Solid Gunner Vertika.

Any game created using Puchicon 4 SmileBASIC can be published online. Players can download games created by other Puchicon users. The developer also has occasional contests where players of all skill levels can submit their games to win accessories and other SmileBoom-themed prizes.

The official website also lists the update log, and one is particularly helpful for English language gamers.

Version 4.3.0 adds English support. The language will automatically update to English if players have their Switch consoles set to the English language. If it seems too difficult to program using only the existing Switch controls, Tsukumo has worked with SmileBoom to release a keyboard and mouse set. The set is also compatible with Windows PCs and the Raspberry Pi.

The game is not yet available on the North American Switch eShop. Gamers can purchase the game from the Japanese eShop and switch the language to English if they want to try out the software.

Puchicon 4 SmileBASIC was released in Japan in 2019. It is currently available now on the Japanese Switch eShop as a digital download.

Mario Almost Did Not Appear In Super Smash Bros. Series As A Result Of Nintendo Uncertainty

Jul 5, 2022 Tom Lee 230
Nintendo has just released a new update to its Nintendo Switch Online app, which is now available for download on iOS and Android devices. Update...