The sitcom F.R.I.E.N.D.S. ended in 2004, but almost everyone knows the theme song. Now, a Sims 4 build will let fans recreate scenes from one of the most successful sitcoms of all time.

The new Sims 4 build was shared on Reddit by creator Cloudbug1. It featured the apartments Joey and Chandler and Rachel and Monica, as well as Treeger and Gunther’s. There’s also the office of Mr. Treeger, as well as Mrs. Whiskerson, the cat.

Finally, you can also hang around at iconic Central Perk, which some people probably don’t know is a real place.

Cloudbug1, a self-confessed F.R.I.E.N.D.S. nut, warned that downloading the bug will cause some lag. The builder said a lag is unavoidable because the apartments contained a lot of clutter. Each of the items is painstakingly detailed to recreate the apartments to make sure they stay true to the original. Even Monica’s closet is very cluttered, which only true fans will appreciate.

The creator watched hours and hours of reruns to pause every few moments to study the background. One of the many challenges was how Central Perk changed over the years. Cloudbug1 even went so far as to include some of the product placements in the coffee shop over the years.

She said that most of the items on the Sims 4 F.R.I.E.N.D.S build are functional. She used MoveObjects and HiddenObjects for the mod, and nothing of the Custom-Content.

What started as a hobby became a massive project for the creator. But she was quick to add that it was fun for her to play. Overall, it took her about a week to finish the build. When she comes home from work, she immediately goes back to finishing the apartments. Most of the hours were spent recreating the clutter and the redesigning process. She also needed to make sure the apartments will fit into one building.

Of course, you also need to put in there the number of hours she was logging in watching F.R.I.E.N.D.S reruns.

Finally, Cloudbug1 promised to recreate some more apartments from famous TV sitcoms in the future. However, she’s not providing any details yet. She did give a hint about doing Seinfeld. Based on her Sims 4 F.R.I.E.N.D.S build, however, it’s something to look forward to.

The Coalition Has Just Introduced A New Penalty System For Gears Of War 5 Multiplayer; Intended For Players Who Leave Matches Early 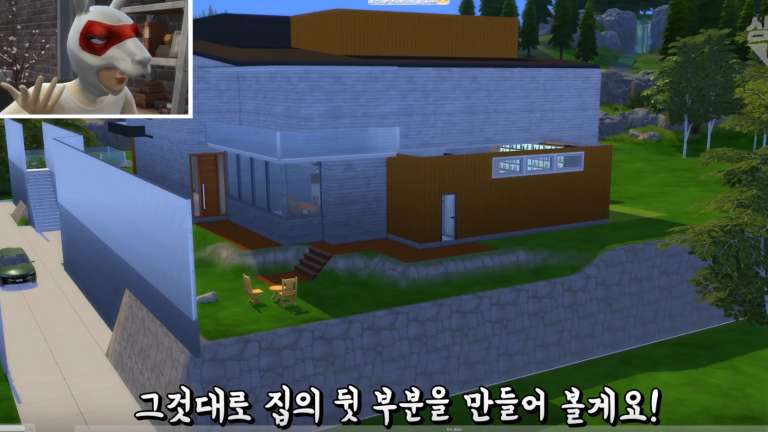 Feb 22, 2020 Jeremy Green 13230
The Sims 4 has always been an incredible game in terms of creativity. The developer Maxis has given players so many resources and tools to use for... 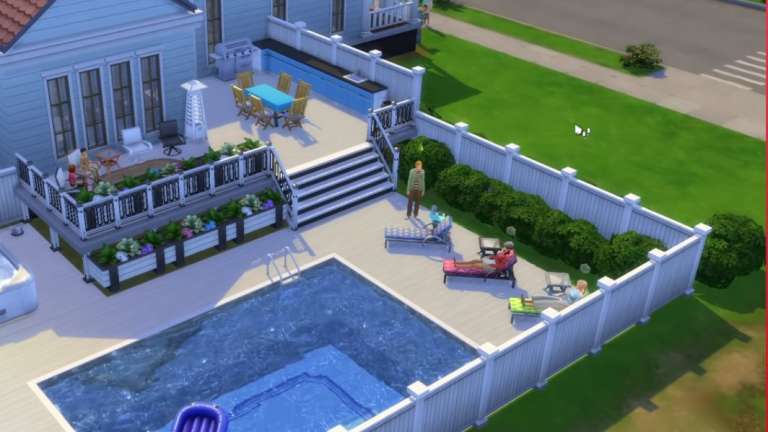 Sep 6, 2019 Edmund Dorsey 12470
In a live stream last Tuesday, Maxis Studios revealed that the infamous game, The Sims 4, is getting an upgrade, building in a feature that is...