Publisher Headup Games and developer Silent Dreams have announced the sequel to Dead Age is soon headed to Early Access on Steam. The news came with an announcement trailer along with a link to the Steam store page.

Headup Games also announced the release date of the Early Access version of the game. The team’s current goal is to reach 20,000 Wishlist adds to unlock previews of the game. Reaching 20,000 will unlock additional animations for humans and zombies in combat. The more the game is added to players’ Wishlists, the more content will be unlocked. One of the top goals at 80,000 will increase the launch discount to 25% (10% is the planned discount). The final goal is 100,000 Wishlist adds. Adding a game to a Wishlist is free and is not a commitment to buy a game.

“10 years after the initial outbreak of the zombie apocalypse, the members of Jack’s camp fled to Freedom City, where a cure for the zombie plague was developed. But the news brings more suffering than relief. New factions have sprung up in the region, in constant battle for dominance. The merciless Military, the shady Smugglers and the Independents made up primarily of civilians.” states the sequel’s Steam summary.

Dead Age 1 went through a lengthy Early Access process where fans reported back feedback with various bugs and other issues. The Dead Age team was so pleased with the way the process went that they decided to put the sequel through Early Access as well.

Dead Age 2 is planned to be in Early Access for a short period of 5-6 months, but it could be sooner or later depending on feedback.

The price won’t change from the final release. There will be a launch discount that will vary depending on the developer’s Wishlist goals.

For the most recent news about the game, players can either follow the game on the News Hub or join the Dead Age Discord server. The server is for the entire series so far but also connects players with other fans. 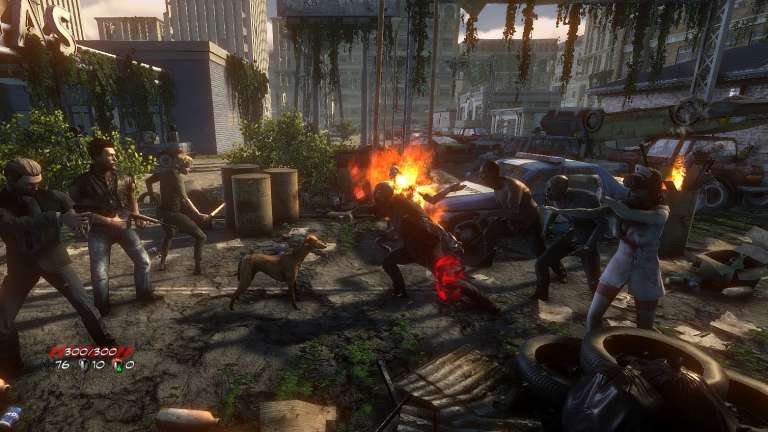 Apr 7, 2020 Lisa Nguyen 6770
Publisher Headup Games and developer Silent Dreams have announced the sequel to Dead Age is soon headed to Early Access on Steam. The news came with...