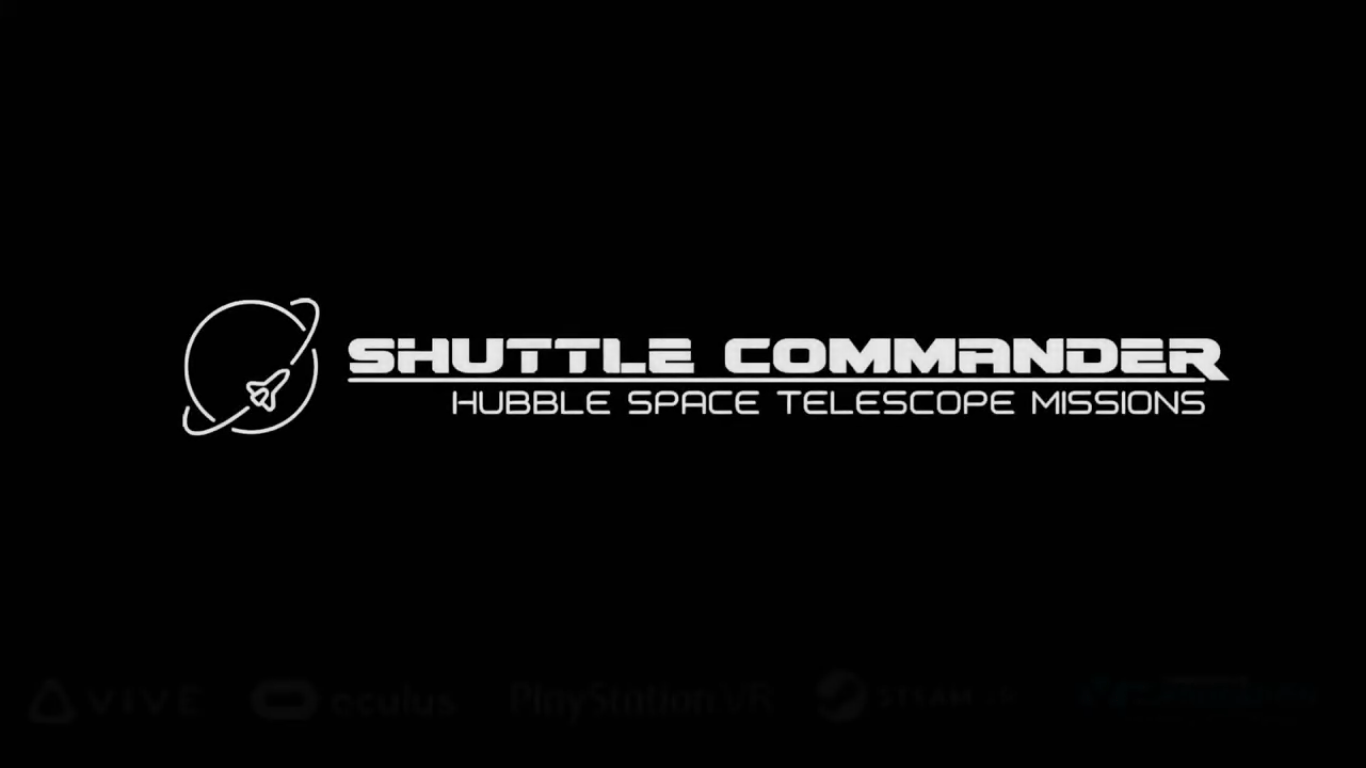 This game brings you to the pilot seat for some of the most important and monumental missions after Neil Armstong’s famous landing. You take the help and journey into the stars with a modern-age marvel as you take on mission after mission faithfully recreated from actual Nasa launches. See the Hubble Space Telescope first-hand with accurate recreations of the satellite, shuttle, and environment.

This game takes you back in time to the year 1990. This is the age of Windows 3, the first web pages were only starting to appear, and Photoshop is in its infancy. This is the year that on April 24, the Hubble Space Telescope was launched from Edwards Air Force Base into the stars.

Astronomers around the world mark this as one of the most significant advancements of astronomy since Galileo’s telescope. The Hubble Space Telescope is capable of taking pictures without the blur from our atmosphere of some of the most amazing steller phenomenons millions of light-years away.

You will find yourself 568 kilometers above the earth floating near the famous Telescope that circles the earth. You are the Shuttle Commander whose job it is to take part in the Hubble Space Telescope missions. This means launching into space and maintaining the massive machine.

This game lets you celebrate discoveries and experience how this amazing machine has revolutionized humanity’s understanding of the universe. Fly the space shuttle in an accurate physics-based landing simulation and control the Cana Arm in space as you witness the Earth below constantly spinning during full day/night cycles.

Short of becoming an astronaut, this is a great way to experience the thrill of real space travel from the comfort of your home. The power of VR technology mixed with the controls of a million-dollar machine redefines what it means to be a simulation game.

What started as one small step for mankind has become one large step for VR and interactive educational gaming as you learn how to pilot the shuttle. Spacewalk from your own home and rekindle your love for the stars and science as you soar above the world.

Shuttle Commander launches on December 11 for PlayStation VR and Steam. This is a great holiday gift for any science enthusiast or VR fan. Star Trek VR might have taken you into the far future, but Shuttle Commander puts you in the seats of missions happening in our current day and age. So strap in and prepare for lift-off into a one of a kind educational experience. 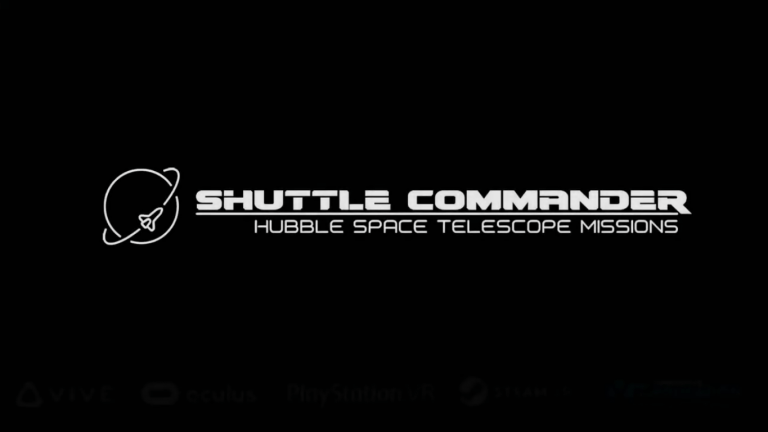 Dec 5, 2019 Joshua Goodpastor 4260
This game brings you to the pilot seat for some of the most important and monumental missions after Neil Armstong's famous landing. You take the help...