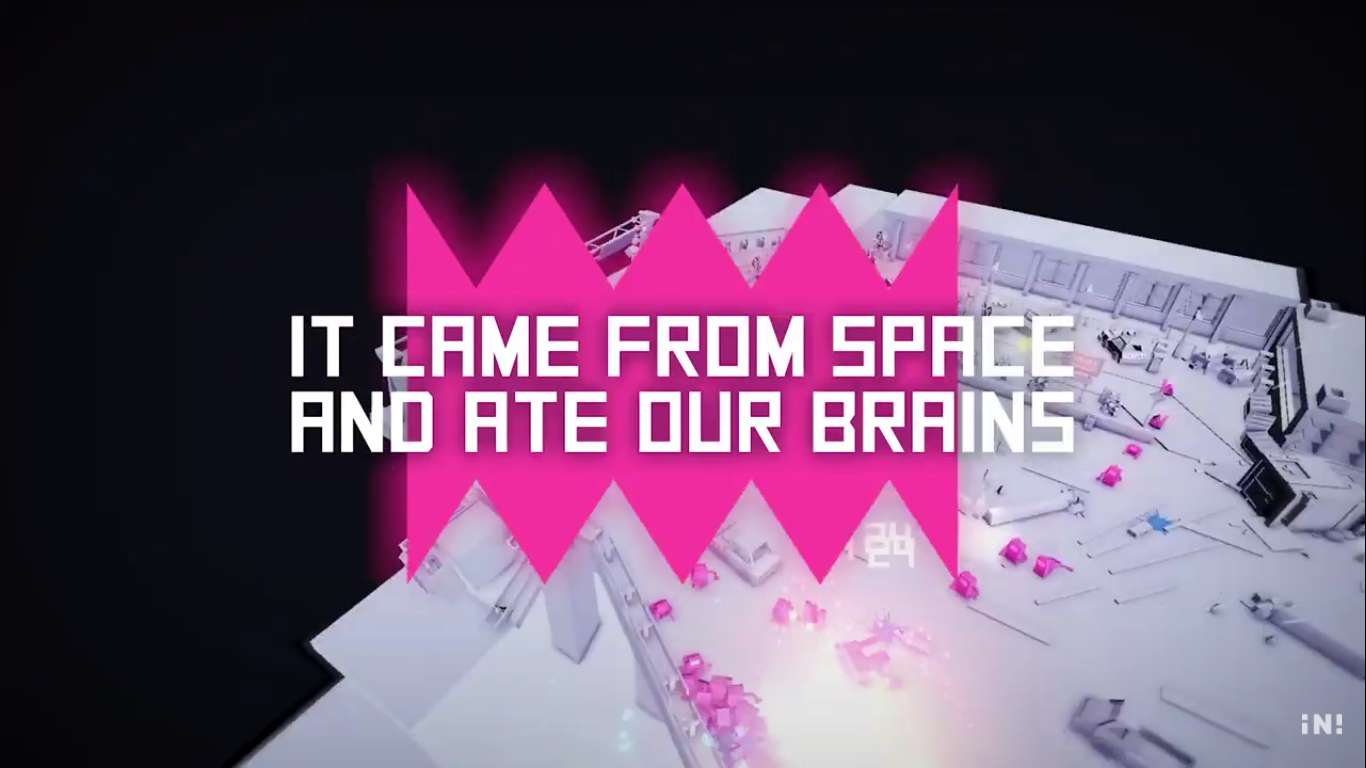 This epic top-down shooting game is coming to PlayStation 4, Xbox One, Nintendo Switch some time in early 2020. You and three others will work together in a beautifully stylized world where the aliens are trying to get your brains. This is not a normal alien craving, but that will not stop you from blasting them to bits.

This brings back to the day of couch co-op experiences where it was just you and your friends against never-ending hordes of enemies. As the levels got more difficult, the more your friends got more skilled until you became the baddy beating boss you are today. It is time to relive that moment and defend your previous brains.

This game is colorful, bright, and action-packed. It plays like an old school arcade title with all the same addictive elements. Tons of aliens, guns, and ammo means you are in a perfect place to send all of those aliens back to their world.

“A merciless alien species has invaded the Earth, and they feed on human brains (duh). Wander the city and other atmospheric locations as a no-nonsense kind of guy with the two essentials in life—a flashlight and something to turn aliens into goo. Things look pretty bad, and there’s chaos everywhere! Time to save the world! Again,” reads the game’s description.

Powerful weapons are hidden throughout the game with powerful special abilities that will let you blast the aliens back into space. Watch out; there are several different types of aliens, which each require a different solution. Play as long as you can and set a new high score for your friends to compete against.

This game released on Steam back in 2015 and has been met with mostly positive reviews. Triangle Studios worked hard to patch issues early so fans can rest assured this is the top quality the developers can create.

The game is currently sitting at a happy Mostly Positive status on Steam. Fans in the reviews describe it as “One of those games where you and your friend run around frantically trying to stay alive.” Most of the reviews follow that patter, but the one thing that 78% of fans agree on is that this game is worth its money.

The game is coming to PlayStation 4, Xbox One, and Nintendo Switch. This is a great chance to grab a four-pack and get our friends together in some alien blasting fun.

IT CAME FROM SPACE TO EAT OUR BRAINS 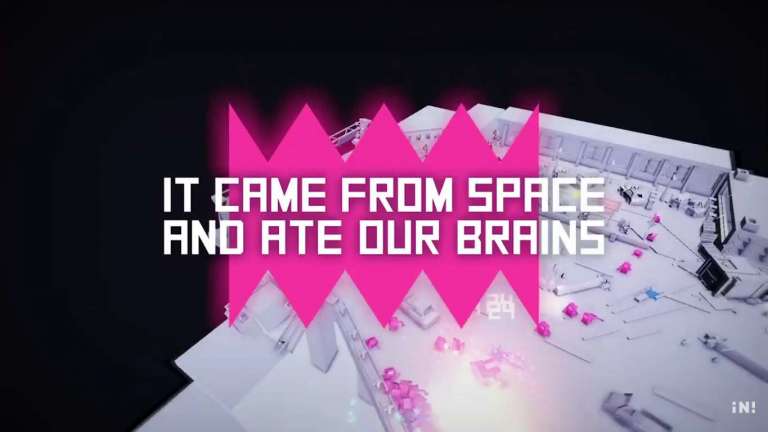 Dec 6, 2019 Joshua Goodpastor 3470
This epic top-down shooting game is coming to PlayStation 4, Xbox One, Nintendo Switch some time in early 2020. You and three others will work...