Should You Do The Houssem Aouar Freeze SBC In FIFA 21? An Unexpectedly GOOD SBC From EA 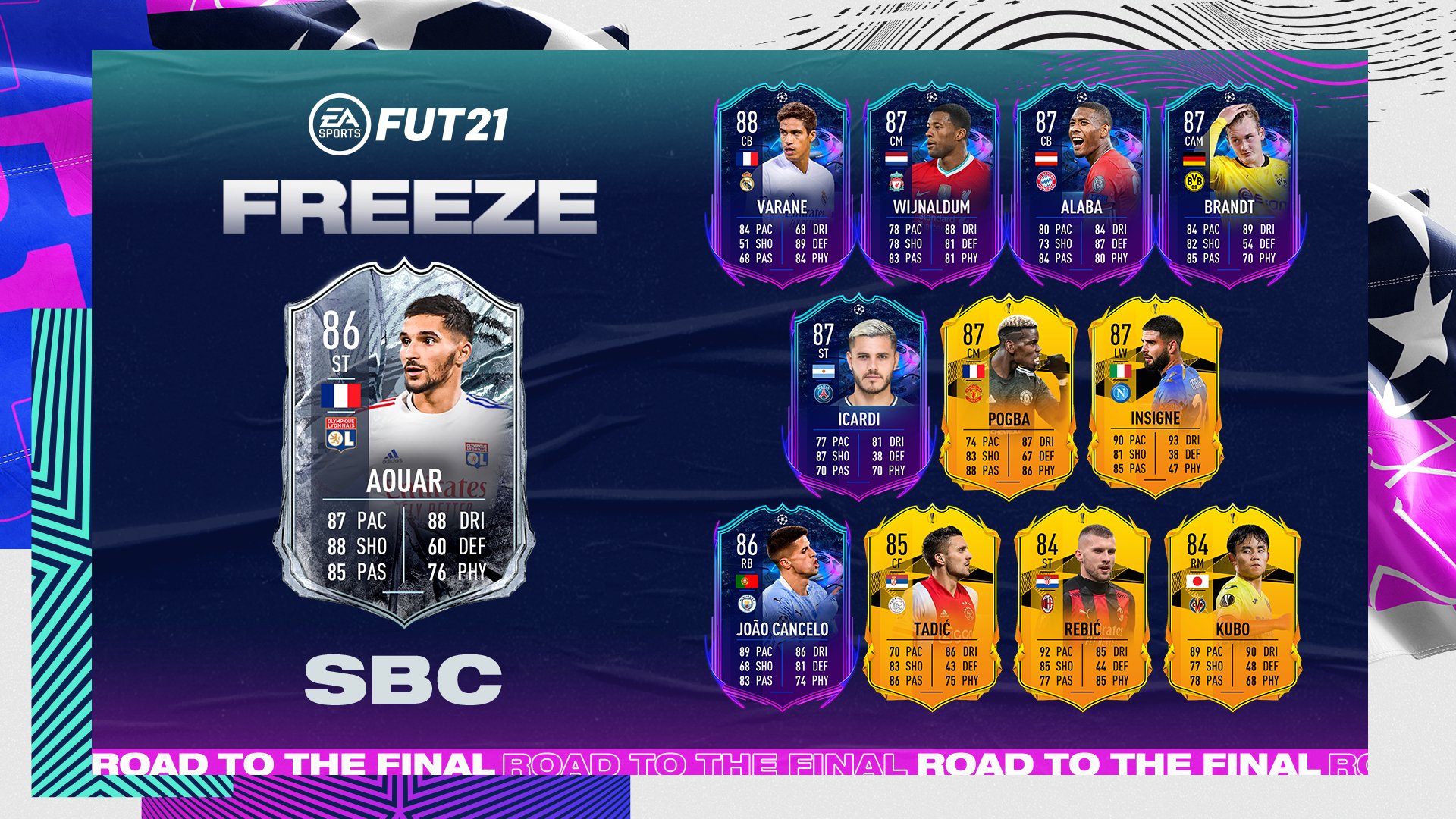 Houssem Aouar wasn’t the expected Ligue 1 Striker Freeze card, but that’s what we’ve got. Considering his stats, price, and league, this card is actually pretty good. A bit better than the other Freeze SBCs so far, at least.

Aouar requires one 85-rated squad to complete, which comes in at just over 100k on both consoles. For that, you get an 86-rated card that is extremely well-balanced, with 4-star, 4-star, and plenty of decent traits.

RELATED: Shadow Tactics Is Now Completely Free On The Epic Games Store For A Limited Amount Of Time

A new candidate for your strikeforce 🎯#FUTFreeze❄ Player SBC now available in #FUT21pic.twitter.com/E98Jw4lhPp

Aouar usually plays in mid-field so this is sort of a position change. You can basically make his midfielder card into a striker if you want to, but this boosted Freeze card is solid in all the right areas. His stats are well-balanced across all the key areas, including pace and shooting. 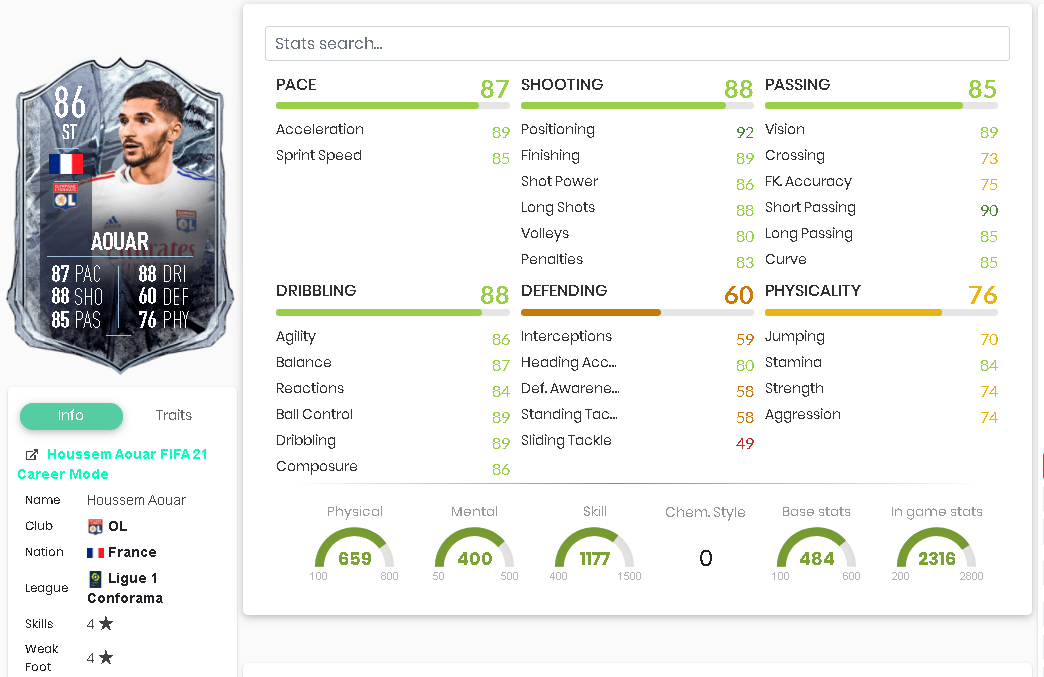 With pace stats close to 90 in both slots, decent agility and balance just under 90, and shooting with a 92, this Striker card is on point. That’s without even mentioning the outside-the-foot-shot trait and the Finesse shot trait.

If you’ve used this Auoar card as his base gold – as a few Ligue 1 starter teams featured – you will know that this card was already decent. His passing is also fantastic for a striker (90 short passing), something you’d expect with this sort of position change.

When you look at other options in this League and Nation, Ben Yedder is the first one that comes to mind (if you’re not counting the extortionate Mbappe). For this price range, this Auoar card is quite good value for money, especially for around 100k.

Considering the other Freeze SBCs so far…this card is very good value for money. No one expected there to be a Striker Auoar, but in terms of pure stats, this card is actually worth the value of the SBC. Good job, EA.

Should you complete the SBC? It’s one of those rare occasions where I’d have to say this SBC is worth the coins you put in. Not many other Freeze SBCs so far have offered this sort of value for money.

If you are curious about the card, grab the loan version first and try it out in some friendlies. I can definitely see this card coming in handy with first-owner objectives, especially considering the popular league and nation.