Should You Do The Aaron Wan-Bissaka Freeze SBC CB Card In FIFA 21? Overpriced…Again! 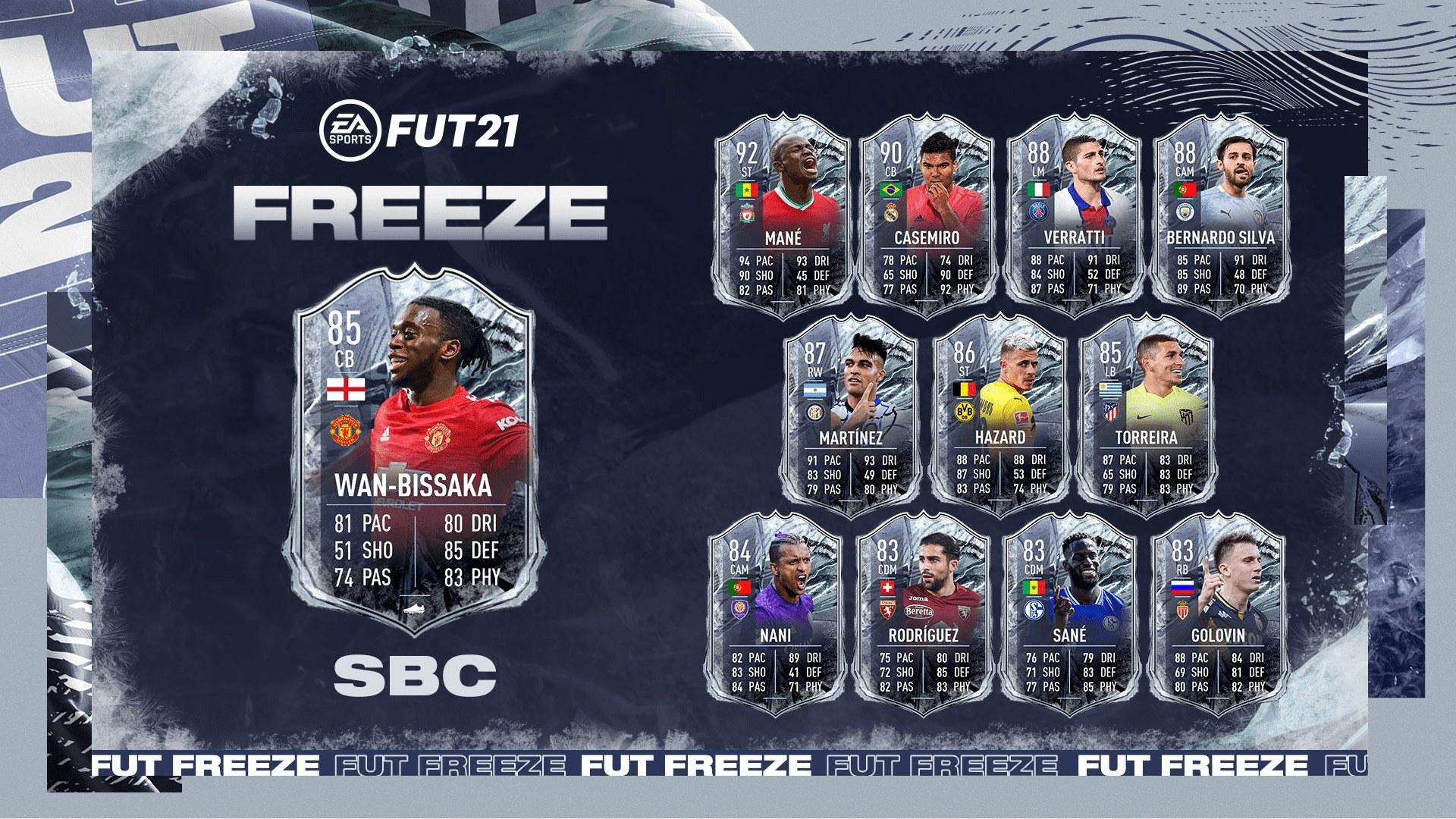 Aaron Wan-Bissaka receives a Freeze SBC in FIFA 21, changing him up to an 85-rated CB card. The card itself looks pretty good, with decent pace and defensive stats, but the Man Utd/Prem curse is back.

The card is wildly, wildly overpriced. It requires 3 segments, including an 86-rated squad. That takes the total price of the card to almost 400k! That’s 400k of coins lost in what is just a decent CB card.

RELATED: Should You Do The OTW Tonali SBC In FIFA 21? A Cheap Serie A CDM With Good Stats And Potential In-forms

(As you can see, this SBC is so bad that EA Sports didn’t even release a Tweet about it yet on their official feed…)

Even Wan-Bissaka’s stats – which are pretty good, really – can’t justify spending that many coins on an untradeable CB card. With the same amount of coins, you could easily get an icon CB or Laporte’s 88-rated Halloween card.

For the sake of it, here’s a look at Wan-Bissaka’s stats on FUTBIN, which go even further to prove why this is actually a very disappointing SBC from EA. 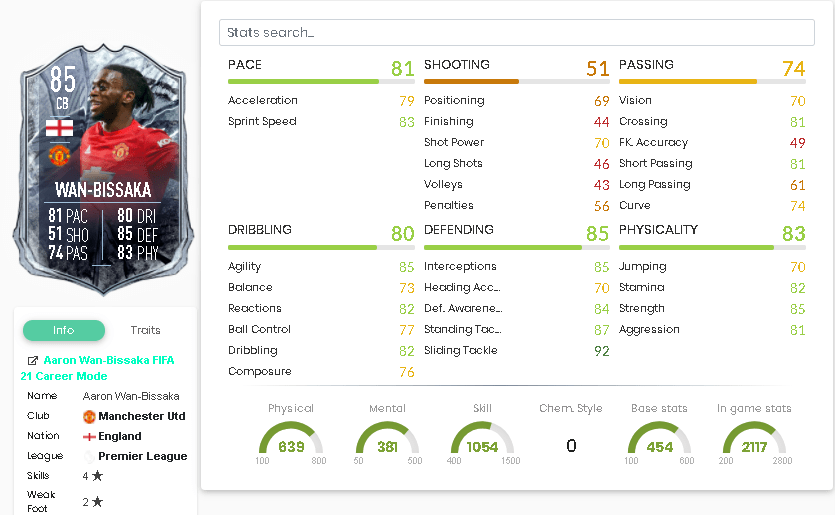 The card has excellent pace for a CB, brilliant defending, and solid physical stats. His short passing is also pretty good if you prefer to play out from the back. 4-star skills is a nice addition.

You won’t find many other CBs with such a good balance of stats across key meta areas, including Wan-Bissaka’s very good dribbling stats. He’ll feel good on the ball, and is probably a pretty OP card.

But the price-tag just isn’t justified, not when there are other great CBs on the market available for tradeable coins.

I already mentioned Laporte’s Halloween card (88-rated, 450k on Xbox), Varane’s base gold card, only 182k, or even Walker’s extremely OP inform CB card for a little more than the base SBC asking price.

RELATED: Halo 3: ODST Is Now Available On PC For The First Time

This SBC is so bad that it’s actually a bit of a joke. Even if you’re a massive Man Utd fan or like Wan-Bissaka as a player, there is no point at all in completing this SBC.

Hold on to your coins, wait for better SBCs, or even hold onto a little longer until the start of the new year and the really big promotions start happening. You’d be looking back at the 400k you sunk in Wan-Bissaka and crying.