Shenmue 3 Has A Surprise For Fans Dropping Next Week, New DLC And A Story Quest Pack Will Expand Ryo’s Adventures And Bring Back Some Familiar Faces

More content is being added to the fan-favorite title Shenmue 3. The developers have announced that their latest DLC pack will be releasing and pitting players against some familiar faces. The Story Quest Pack is expected to drop on February 18, 2020. Fans are already excited for a chance to further the adventures of Ryo Hazuki as they expand their view of the world of Shenmue.

Fans are excited at the upcoming expansion despite that it has only been a few weeks since the Battle Rally DLC was released.  Battle Rally offered players new activities within the game through a one of a kind racing experience this upcoming DLC pack is something very different.

Nothing is as it seems…
👊 In the latest #Shenmue3 DLC, our intrepid adventurer #RyoHazuki will cross paths with a familiar face.
📣 The “Story Quest Pack” will drop on February 18th 2020 – are you ready? pic.twitter.com/VQiaSxkjYk

The Story Quest Pack seems to be more narrative-driven then previous expansions. It was announced through twitter with the tag line saying that it has “our intrepid adventurer Ryo Hazuki cross paths with a familiar face.” Based on the images provided in the tweet, it looks like the quests will involve Zhang Shugin from Shenmue 2.

Fans have loved the production quality and the extra thematic consideration done to the Shenmue franchise in its recent reboot. Players everywhere feel like the game is an honest representation of the originals, making it special for fans and helping to aid it in its massive success upon release.

Shenmue 3 is a PC and PlayStation 4 game set in 1980s China. The game is an open-world brawler that nixes quick tie events into the narrative, making it fully interactable. The game was praised for its day-and-night systems, variable weather, and non-player characters who all operated on a set of daily scheduled.

Players followed the story of Ryo Hazuki’s quest to find his father’s killer in the mountains of Guilin. The games first released for the Sega Dreamcast back in 2001. It quickly became a cult phenomenon among fans with its eventual sequel of Shenmue 2.

For those who have not had a chance to try any of the Shenmue titles, you should go and check out this series. It is a staple of fighting games and served to inspire many of the great fighting games created today. Shenmue has a special place in fan’s hearts, and a chance for extra content only makes that fire burn brighter.

The Story Quest Pack is available as a stand-alone purchase for only $6. It can also be gained through the “complete DLC Collection bundle.” Keep in mind to access the extra content, you will have had to make it to the Niaowu section of the main campaign.

Bloodstained: Ritual Of The Night DLC Is Being Worked On With No Current Release Date 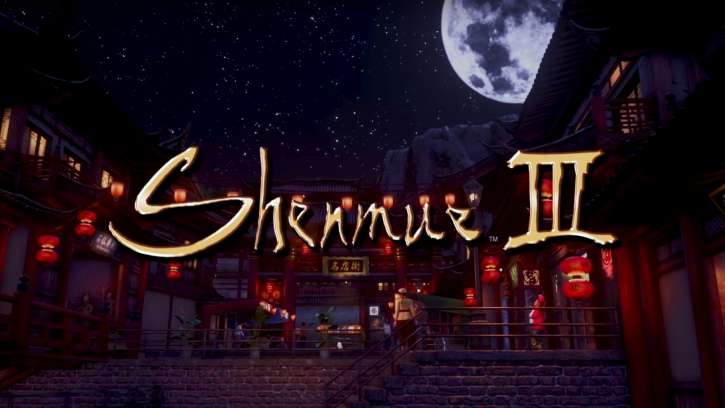 Feb 15, 2020 Joshua Goodpastor 3900
More content is being added to the fan-favorite title Shenmue 3. The developers have announced that their latest DLC pack will be releasing and... 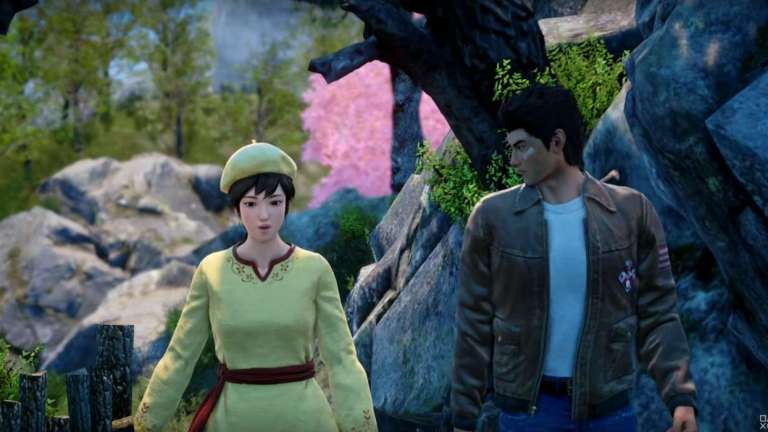 Nov 14, 2019 Jeremy Green 5401
We're now just a couple of days away from the launch of Shenmue 3, an upcoming action-adventure game developed by Neilo and Ys Net. The game has been... 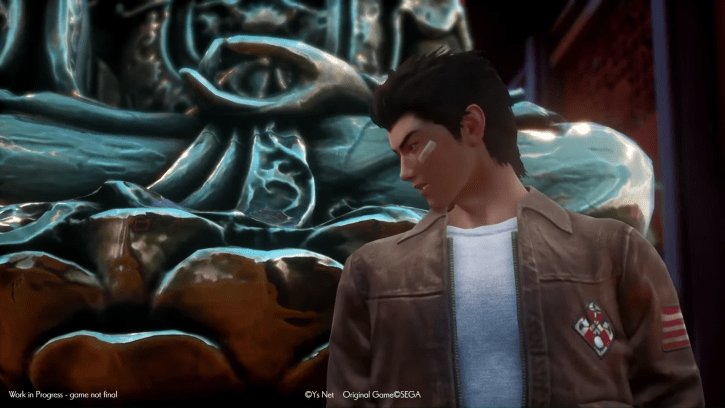 Jul 2, 2019 Seen Donovan 3270
A few weeks ago, word came out that the long-awaited Shenmue III would not be made available on Steam; developers said they had decided to partner...