Shadow Tactics: Blades Of The Shogun Is Steam’s Weekend Deal, And It’s A Big One 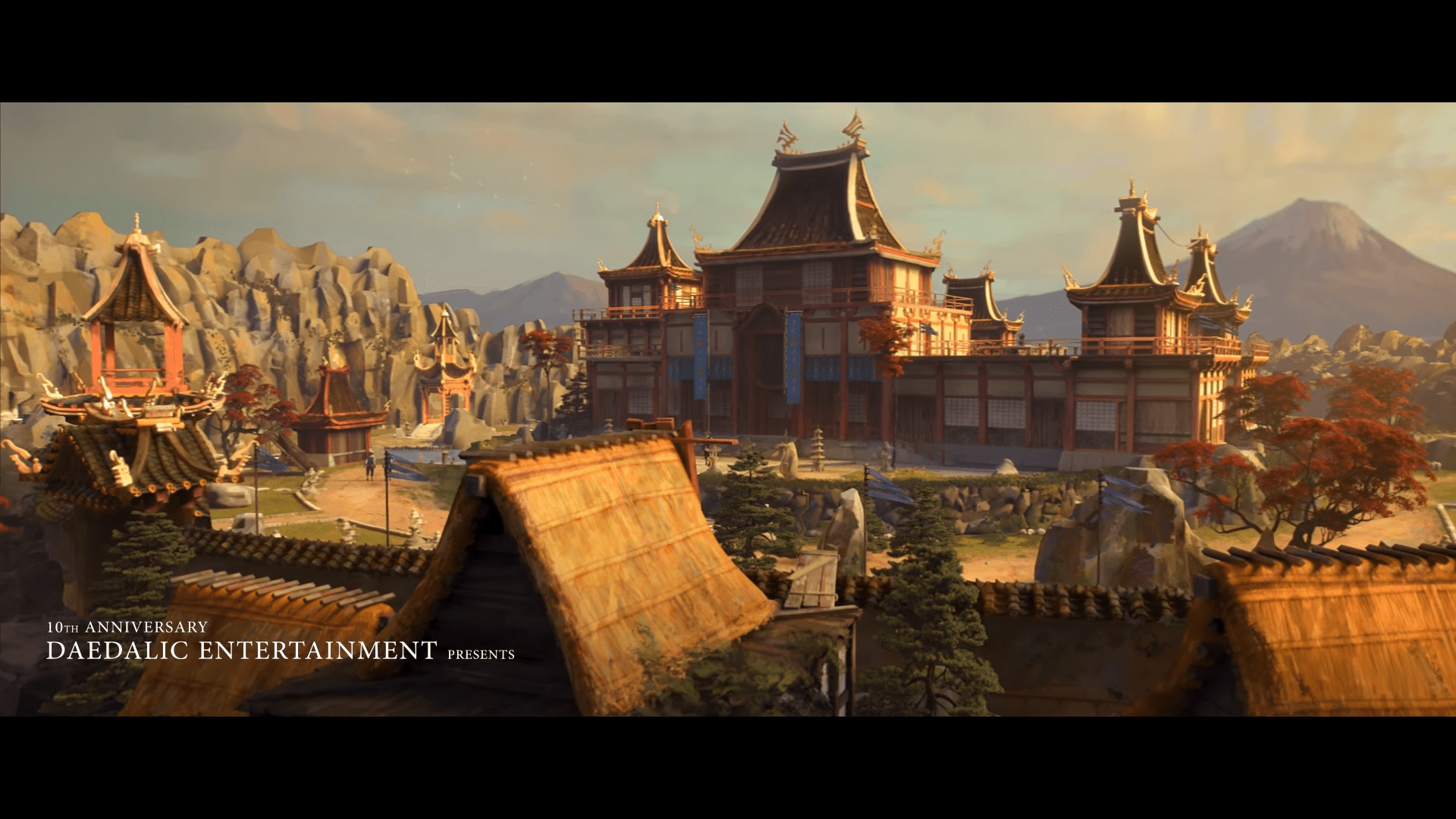 Shadow Tactics: Blades of the Shogun is a brilliant indie game about ninjas operating in secrecy across feudal Japan.  It’s one of Steam’s top-rated games out of their entire library, it accurately portrays parts of Japan in the Edo period, and the combat is among the most satisfying animations seen and satisfaction experienced.  This weekend, it’s only $10, a staggering 75% off for the weekend only.

Its combination of stealth, dazzling landscapes, unique personalities, and varying difficulty options has brought much success to the developer Mimimi, also responsible for The Last Tinker: City of Color, and the upcoming Desperados III.

The gameplay is slow; you must monitor and observe the various patrols moving about your objective, discerning when the appropriate time to strike is.  Guessing and second-guessing yourself prior to action is an absolute staple in this strategic game, along with a copious amount of saving and loading.

It’s impossible to successfully rush through Shadow Tactics: Blades of the Shogun and many levels will take at least an hour to do successfully, if not three. 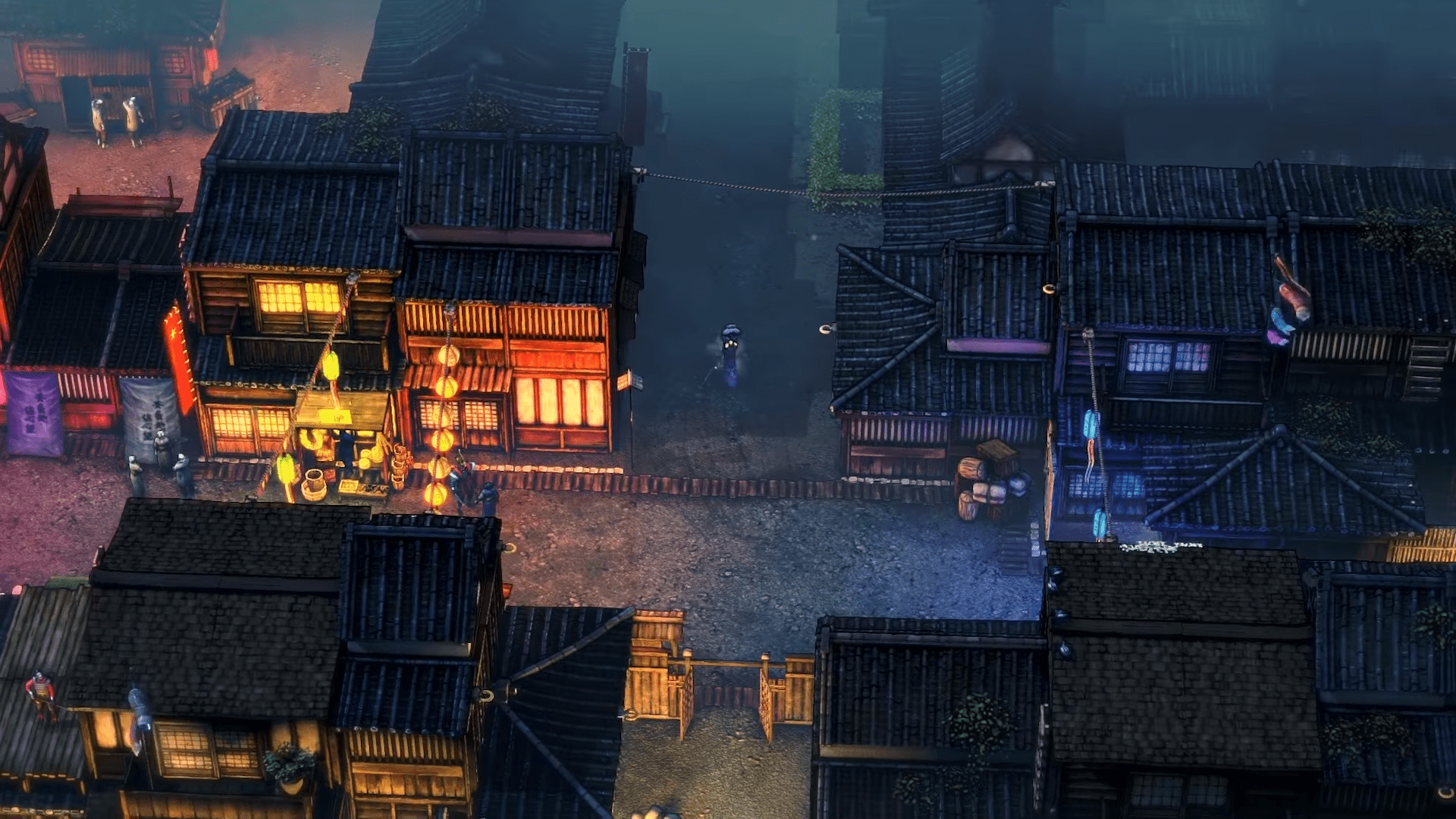 Thankfully, the environments are thematically beautiful, ushering in a jaw-dropping recreation of Japan during its tumultuous Edo period.  You’ll find yourself often not even watching patrols move about as you simply take in the locations and vistas found packed in the game.  The environments pull a double duty beyond just being attractive; they also provide a multitude of places to hide in, planning your next murder reaching ever closer to the glory of the Shogun.

Each of the five controllable characters has their own unique personalities, and they’re written surprisingly well.  You won’t find self-deprecating humor in the dialogue, attempting to usher past cliche-riddled prose to a believable and immersive level. 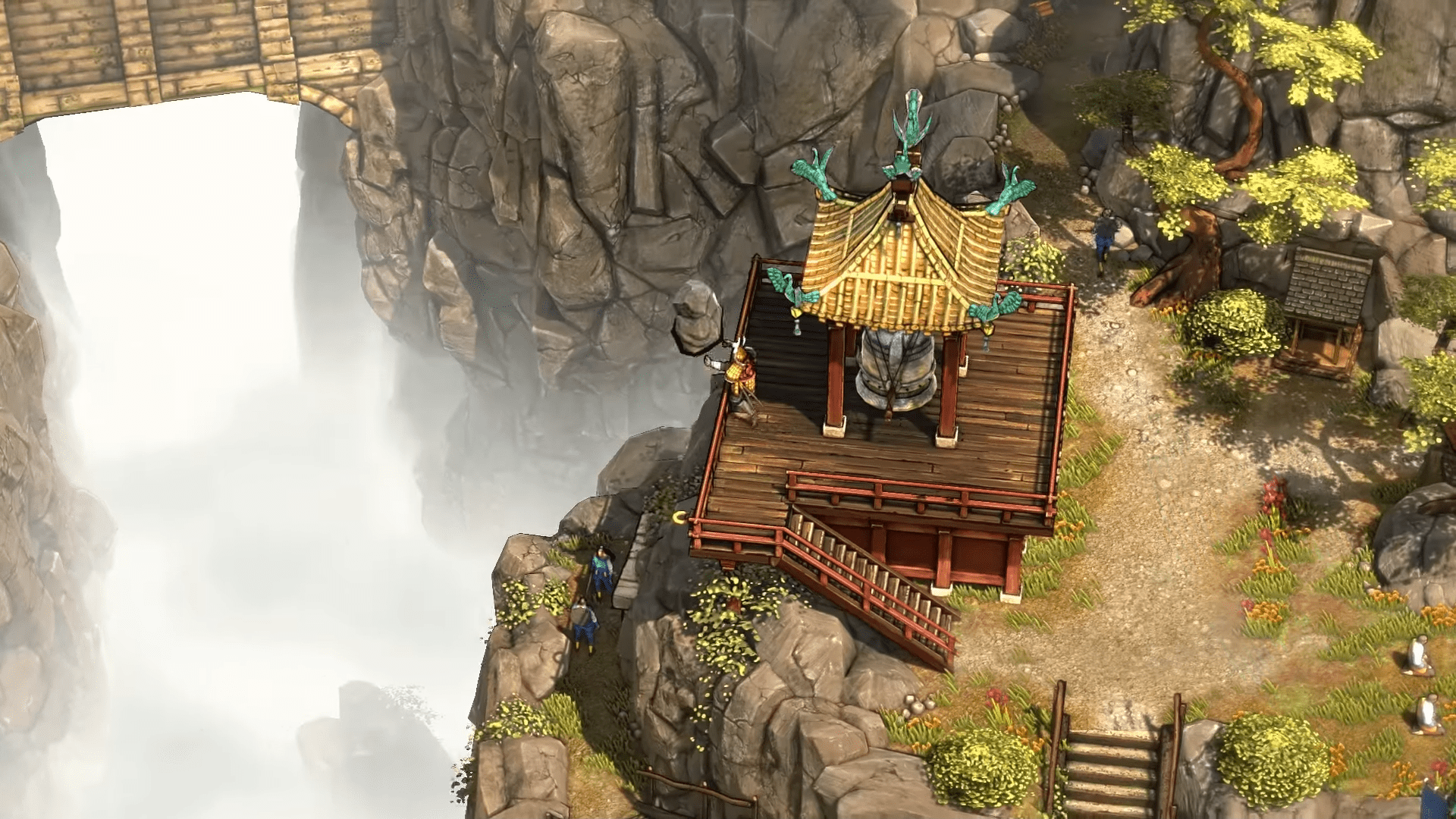 Instead, you’ll appreciate the personalities of each character, from the solemn leader Hayato to the street-smart Yuki, they clash and bond in a fascinating manner through each of the levels that will actually make you appreciate the in-game dialogue.

The odds are ever against the ninjas, and you’ll typically find yourself against apparently insurmountable odds as you’re outnumbered a hundred enemies to your lone squad of five that you can switch between freely.  Enemies react to corpses, noises, and missing friends, making their patrols often far more dynamic than one would find comfortable. 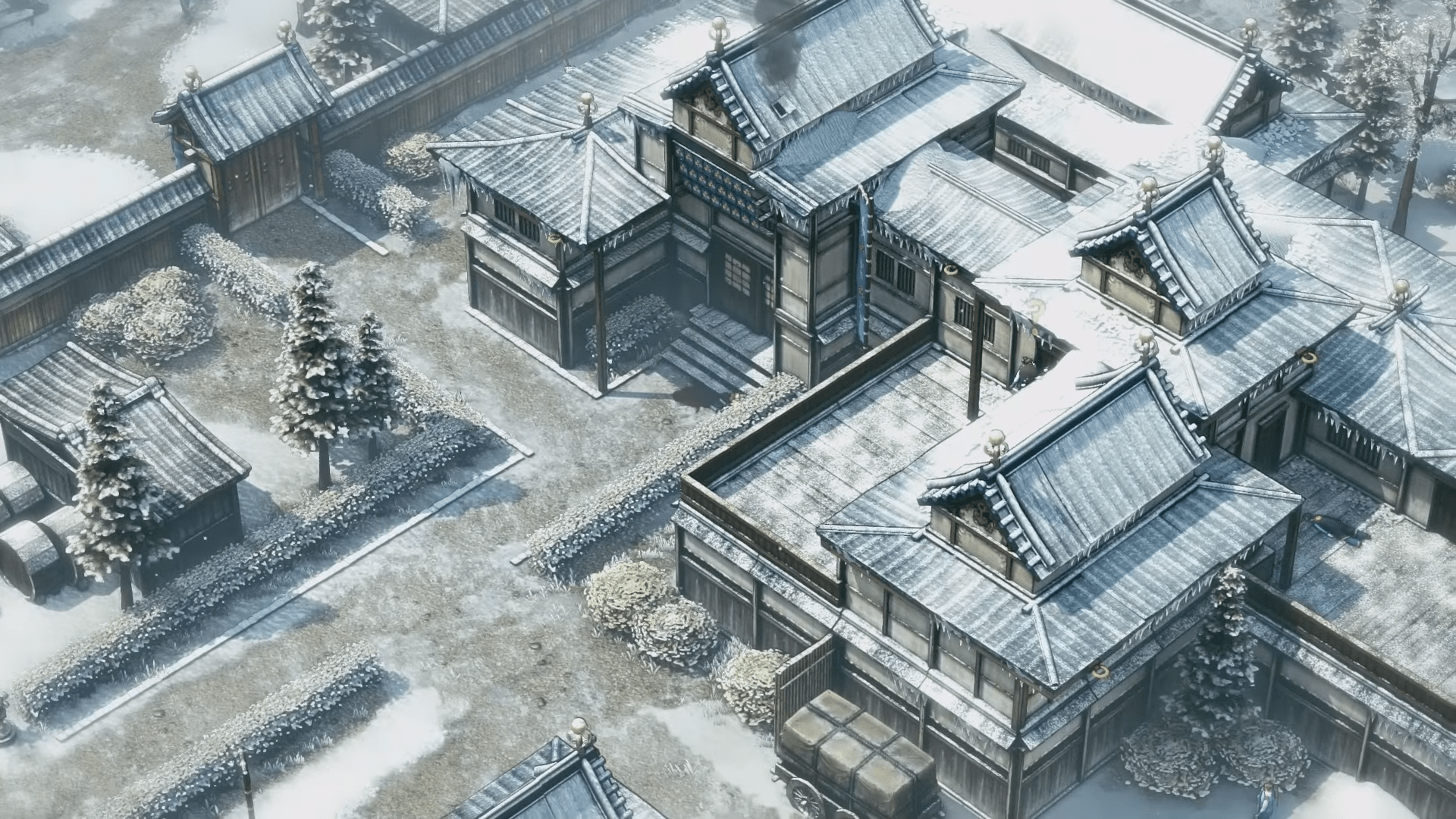 Yet stopping for a moment to take in your surroundings, and you’ll begin seeing intelligently placed obstacles that you can ultimately use to your advantage.

Games like Shadow Tactics: Blades of the Shogun come along far too rarely; it’s vital to appreciate them when they show.

SHADOW TACTICS: BLADES OF THE SHOGUN 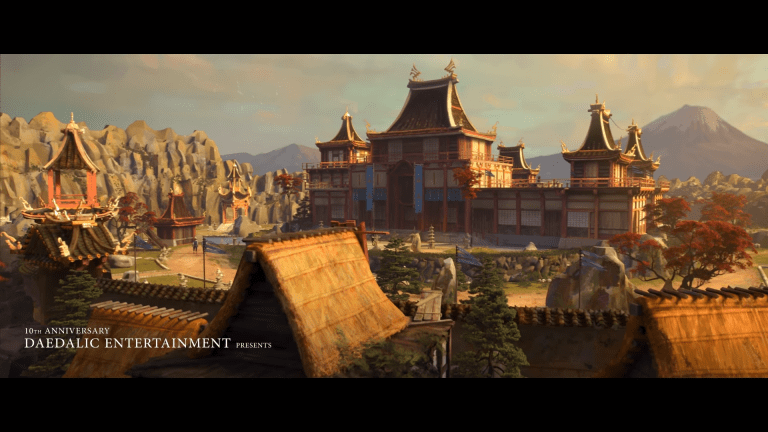 Shadow Tactics: Blades Of The Shogun Is Steam's Weekend Deal, And It's A Big One

Dec 7, 2019 Chris Miller 6040
Shadow Tactics: Blades of the Shogun is a brilliant indie game about ninjas operating in secrecy across feudal Japan.  It's one of Steam's top-rated...