Sexism, Racial Slurs, Homophobia – In-Game Bullying Is A Problem And Electronic Arts Wants To Address It 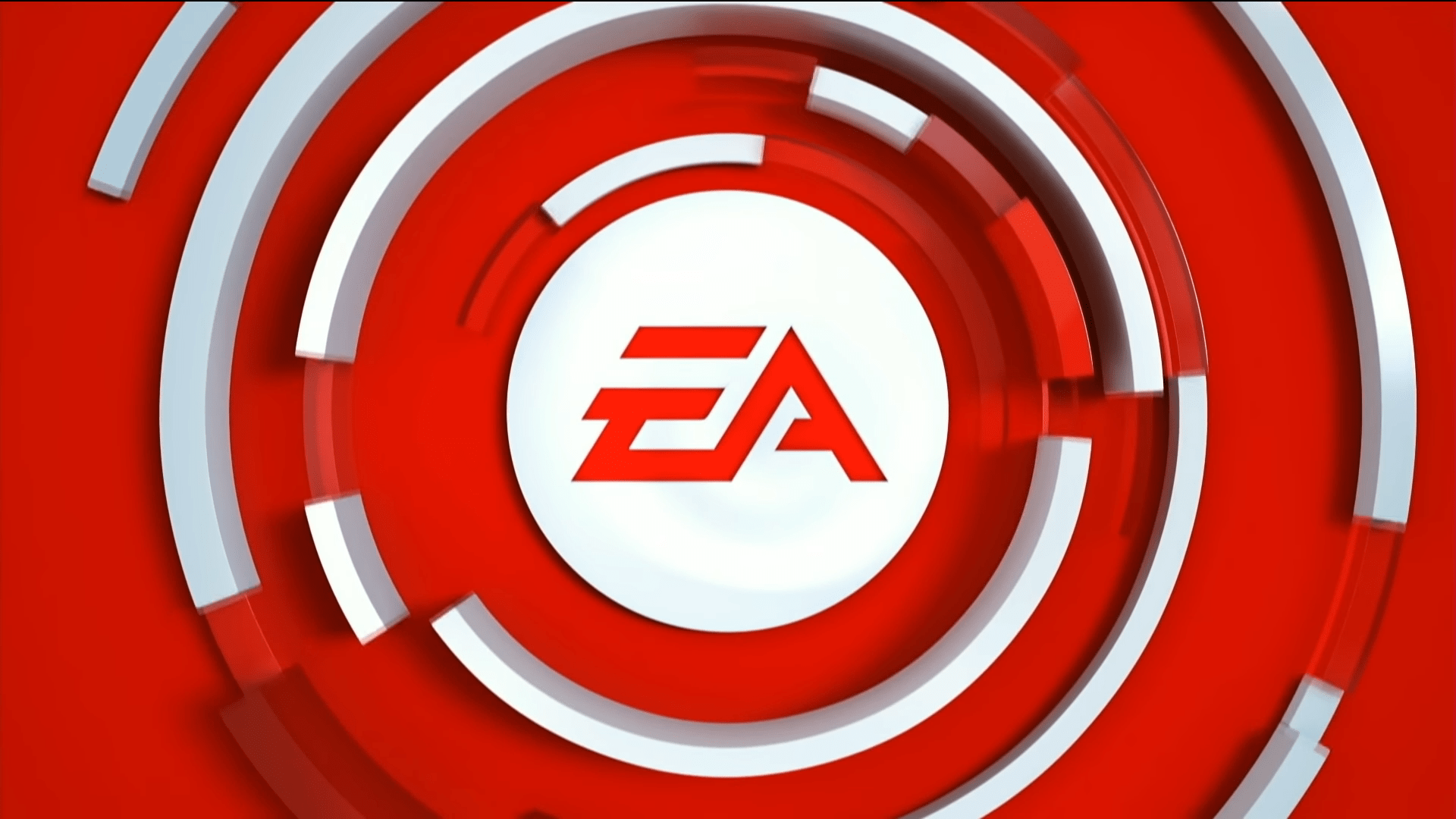 Whether quietly streaming a solo player game or teaming up in a squad for a battle royale match, online gaming has a massive global player base that only continues to expand.

From mobile to console to PC and everything in between, there are vast communities full of gamers who play together. This has created a lot of unity and friendship between people, but there’s always another side to things.

Online bullying is nothing new, but with the immense growth of the gaming world, it has only become more and more of an issue.

More than just spitting joking words at each other back and forth, some players take it to the next level with racial slurs, homophobia, sexist comments, and other derogatory terms that create a negative environment that should never be associated with gaming – or anywhere, for that matter.

While many games do have systems in place to combat toxicity, Electronic Arts is taking one step farther in the battle against bullying.

Learn more about the Building Healthy Communities Summit, where over 200 Game Changers, EA reps, and experts came together to discuss how we can all combat online toxicity: https://t.co/M01ADlg87K pic.twitter.com/1SioeROxHz

During this year’s EA Play Event just ahead of E3, EA brought together an event called the Building Healthy Communities Summit. Gathered in Los Angeles, California, EA invited 200+ members from their community partnership program, Game Changers, as well as other influencers and gamers to talk about the way toxicity in gaming has affected players and their lives.

The conference took place to continue the much-needed conversation about online bullying, how to prevent it, and what the gaming industry can do to combat toxic behaviors.

During the summit, Ditch the Label CEO, Liam Hackett “presented research specific to gaming, which shows more than half of players (57 percent) have been bullied in an online game and almost three quarters (74 percent) thought bullying in games should be taken more seriously.”

EA has made strides in fighting back against player toxicity and implementing functional systems to make all players feel safe, but they want to try and create more ways for this effort to be more effective.

As it stands, the game company has introduced many policies and have made a point about taking players feedback into account when it comes to these proposals. Now, they want to be even more inclusive in the methods that they use to preserve the best gaming environment possible.

According to a summary from the summit, EA will be “exploring new toxicity tools and in-game features” and “keeping the community informed on a quarterly basis about the progress we make.”

As a whole, the global gaming community has created and facilitated many close friendships, strong bonds, and incredible experiences.

Moving forward, EA and other gaming companies hope to work within this community to ensure that everyone can feel safe and have fun without the fear or concern of toxicity.

Nintendo Switch Gets The Next Chapter In Luigi's Mansion, Full Of Fun Ghost Hunting Action