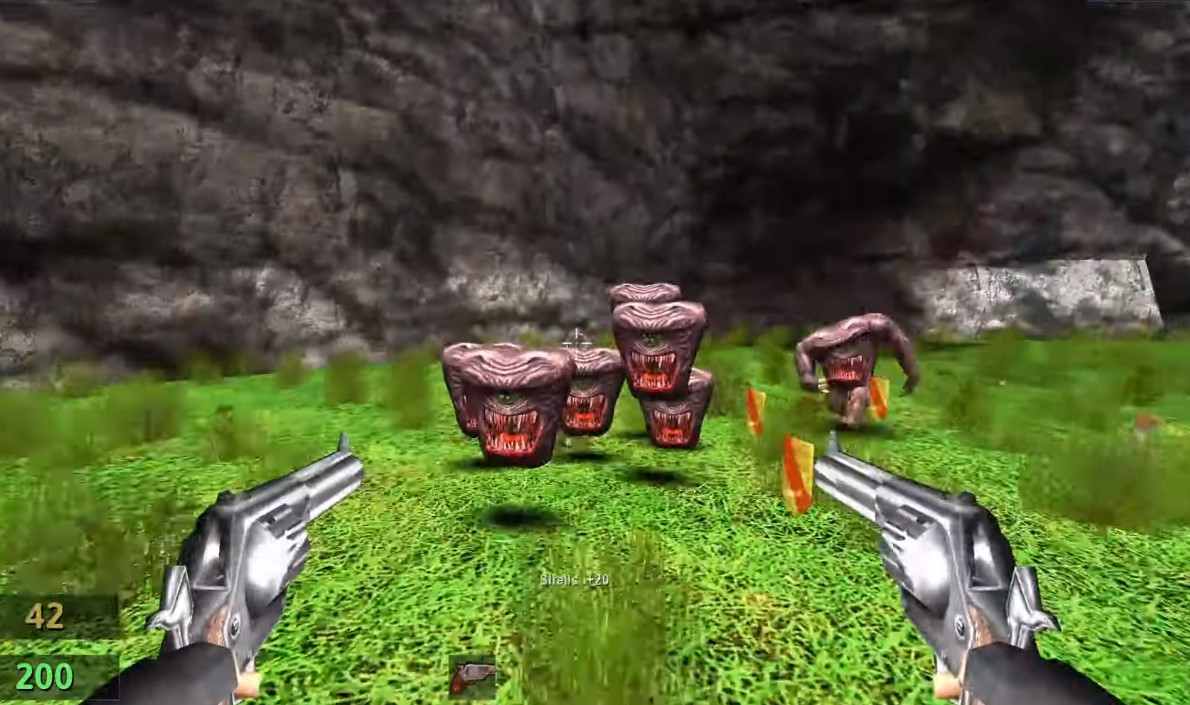 The Revolution version of the Serious Sam “on ice” on Steam Early Access for more than five years is finally launched.

Serious Sam follows the adventure of Sam, an agile and fearless protagonist, who travels through four phenomenal worlds where fantasy-fiction, futuristic technology, black magic, and psychic powers come together.

This game version is a combined version of the original game that is developed by the Croteam; the First and Second Encounter. The merged version allows gamers to play through both encounters with all the classic content plus more additional unique features and an upgraded interface. Here’s a little sneak peek on the Serious Sam Classics: Revolution.

The Alligator Pit, a team of indie developers composed of the classic games’ fans, took up the job of redesigning the previous classic version of the game. The Croteam supports this undertaking, and several years ago, the early access version of the redesigned game was available for all owners of both classic games for free.

But to the dismay of avid Serious Sam players, the Steam Early Access project went dormant at the end of 2016 up until recently because of the life affairs of the team.

Fortunately, the long years of frustration and waiting were finally put to a stop when the Croteam took over the project and revived the game properly into the game world.

Aside from the full inclusion of both classic versions, the new and improved Revolution is continuously tweaked, fixed, and changed to offer the best experience possible for gamers.

Backed by an upgraded Serious Engine, Revolution has been made to be fully compatible with the 64-bit operating system. With improved graphics, dazzling interface, and full Steamworks support that includes leaderboards, game browser, and achievements, the Revolution brings the classic original game into a new light.

Other key features of the newly released version include the breath-taking landscapes of middle-age Europe, primeval Egypt, and the kingdom of Persian, arcade-action fighting of the Mental’s nightmarish warriors, the powerful Serious Editor and Modeler, and an all-new unique gamed modes such as Capture-the-Flag, Team Deathmatch, Control Zone, and many more.

With all been said and done, Serious Sam Classics: Revolution is indeed not just an HD remake of the classic version, but a fully upgraded version with brand new effects and superior, cleaner performance. 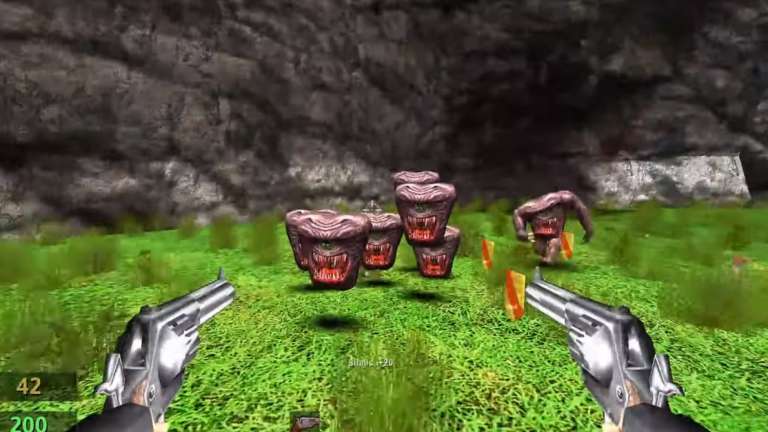 Sep 3, 2019 Edmund Dorsey 20100
The Revolution version of the Serious Sam “on ice” on Steam Early Access for more than five years is finally launched. Serious Sam follows the...