Season 19 Just Kicked Off In Diablo 3, Which Includes A New Buff And Great Kill Streak Rewards 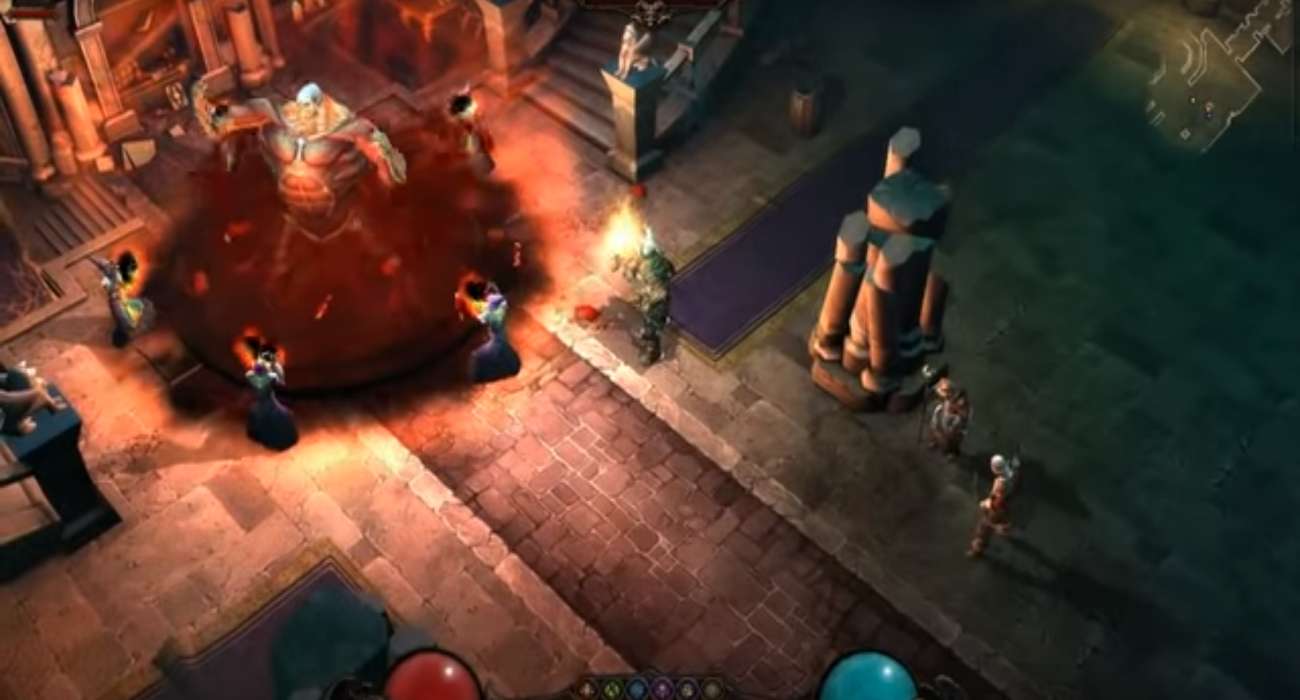 Out of all the hack-and-slash dungeon crawlers that have come out over the last decade, the Diablo series is always near the top. It has created a large fanbase of die-hards, who enjoy grinding away and leveling up their chosen class as far as they can. The formula created by Blizzard has worked so many times. They really know this intellectual property and always seem to improve upon it with every installment.

We just got confirmation that Diablo 4 is on the way. A couple of trailers have subsequently come out showing a little bit of the classes you’ll be able to play with. Then just recently, Diablo 3 kicked off its Season 19. That’s great news if you’re looking for new content to sink your teeth into until the fourth installment officially launches in 2020. So what is Season 19 bringing to the table? Let’s find out.

Starting out is a new buff called Pandemonium. It lets players get a bunch of kills in a short period of time. It seems like the perfect buff to utilize when surrounded by a bunch of enemies, as well as trying to get a bunch of experience points in a short window. The buff will be available for three months, which is plenty of time to get your quick-killing on.

In addition to this buff giving you more speed, bizarre attacks also pop out every now and then that deal a ton of damage. Pandemonium certainly has an appropriate title considering the type of chaos and damage it can inflict in such a short period of time.

If you complete this season’s challenges, you’ll be treated to some pretty nice cosmetic rewards. Even better, these cosmetic rewards — such as Angelic Treasure Goblin Pet — will be permanent. Your hard work isn’t going unnoticed, thankfully.

If you play with either the Monk or Crusader class, you’re being treated to new items. A lot of them are special skills that give you a new way to approach battle situations. Finally, Season 19 is including a lot of bug fixes. Blizzard is hoping they improve the overall balance of Diablo 3.

Season 19 is currently live for all Diablo 3 players. It seems like a pretty substantial update, to be honest. If you want to learn more about the specifics, there are patch notes on this game’s official website. It’s clear that Blizzard is still passionate about this third installment even though they’re working hard on Diablo 4. That’s commendable.