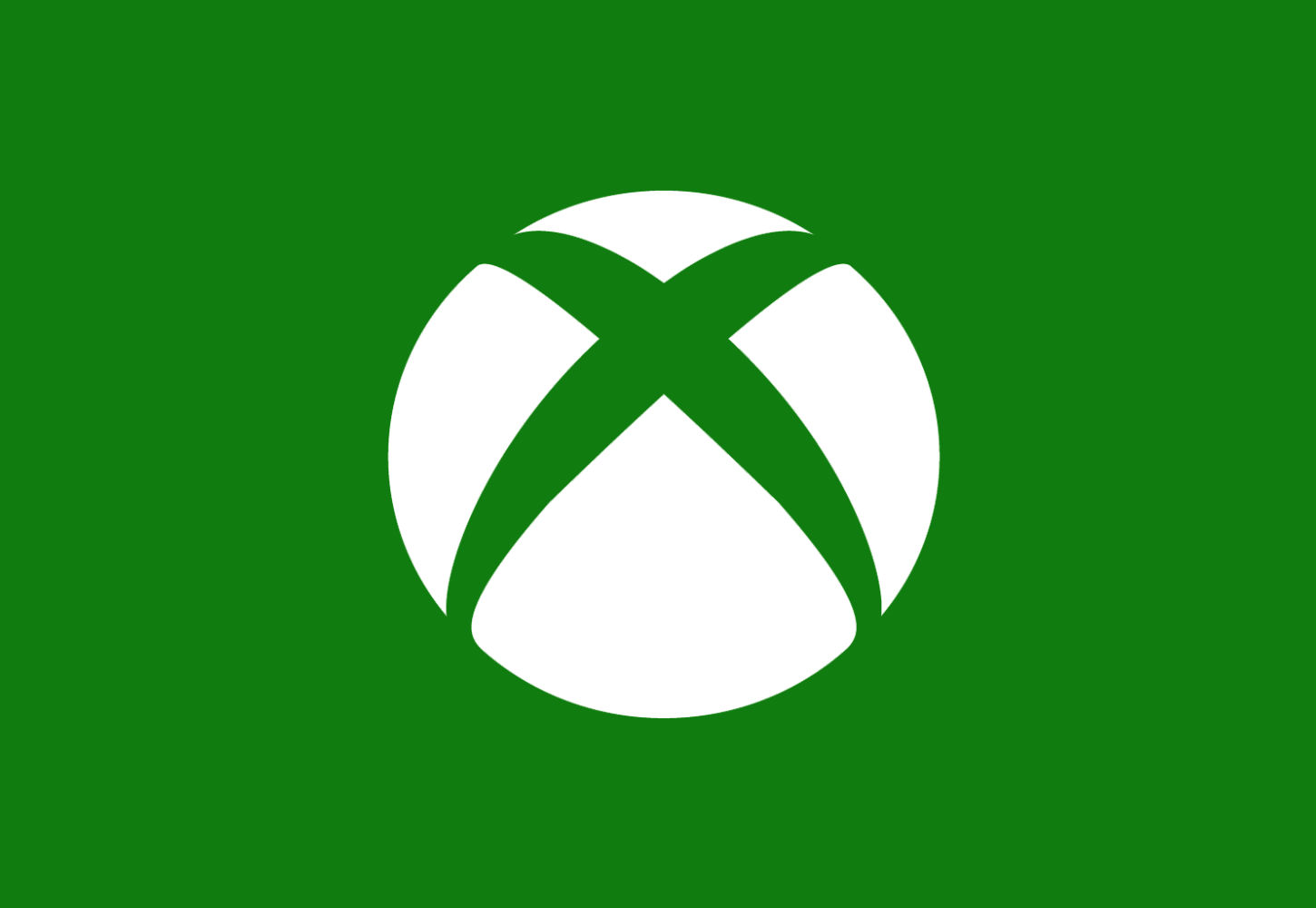 Once upon a time, Xbox Gamertags could be fifteen characters long. Last year, however, Microsoft shrunk that number to twelve. Those who had already registered a fifteen-character (or thirteen or fourteen) name was obviously allowed to keep it, but anyone signing up for a new account or changing their Gamertag had to keep their name to twelve characters or less.

Thanks to a clever Redditor, however, we now know of a loophole. It’s a fairly complicated process, so make sure you pay close attention and follow all of the steps exactly as they’re written.

Step one: When you go to sign up for your account or change your Gamertag, use an Xbox 360 console. You’ll be able to use up to fifteen characters.

And that’s it. That’s the process. Apparently the 12-character limit isn’t enforced on Xbox 360, which is a weird oversight on Microsoft’s part. Any Xbox One users who don’t also have an Xbox 360 are out of luck, but they’re likely in the minority. If you do have one, though, and you just have to have that perfect 15-character name, it’s probably worth it to dust off that old console.

According to Microsoft, the reason they reduced the character limit was to allow room to attach auto-assigned suffixes to the end of the tags to allow multiple users to have the same name. As they themselves put it, they wanted to ensure that “everybody has an equal chance to have a name they can be proud of.” Yes, MasterChief403, be proud!

What this means is that if you choose a Gamertag that isn’t already taken, you don’t get slapped with a suffix, because the whole point of them is to differentiate players with the same name. If your name is already unique, you’re good to go.

It was a bizarre move that felt like it was fixing a problem that didn’t need to be fixed. Usually, if a player tries to register a name that’s already taken, they just choose a different name, or they throw on their own suffix (which they can still do, of course). It’s not an insurmountable problem.

As for the Xbox 360 loophole, it is just that: a loophole. Now that the word is out, expect Microsoft to patch it. Any gamers out there who want to take advantage of the bigger limit need to so now before the Xbox 360 interface starts enforcing the 12-character limit.