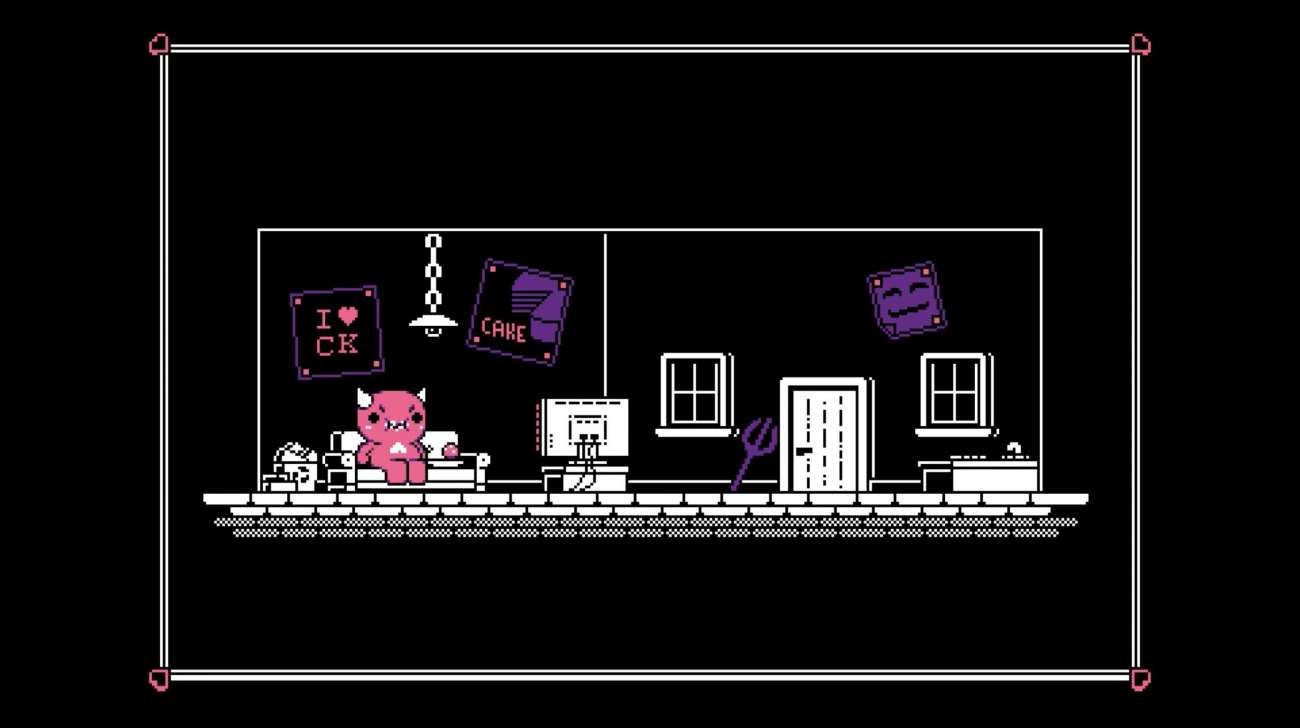 There have been a ton of Metroidvania games to come out in the last few years or so. It’s not surprising why. Despite the lack of advanced graphics and gameplay, these games take it back to the simpler days of gaming. They involve platforming and simple combat. Thus, these games naturally have a nostalgic vibe.

That’s exactly the case for Satan Loves Cake. Talk about a unique and somewhat off-putting name. Don’t let the title distract you. This is actually an amazing Metroidvania game that has so much personality and retro vibes to it. The game is now completely free on the Itch.io platform, although you’re more than willing to donate as much as you like to help out the developer.

What you’ll find in Satan Loves Cake is a pretty unique and addicting experience. You’re Satan, and as the title implies, you love cake. There is just one problem: You’ve run out of it completely. You’ll thus set off on an adventure to find as much cake as you can stomach. The more cake you eat, the more full you’ll feel. There’s even a little stomach icon in the corner that tracks how long you have left to feel full.

Satan is well equipped to dispatch foes that get in his way thanks to a trusty trident. It has the ability to shoot electric beams, which unexpectedly transform enemies into cake. Enemies soon become delicious meals with a well-timed strike. It doesn’t get any more bizarre than this as far as platformers go.

Like a lot of other Metroidvania games, you’ll be doing a lot of backtracking. Some points can be a bit disorienting as you’re not sure where you are. Eventually, you’ll find yourself back on the right path for some cake. In addition to the many minions that you’ll encounter, there are some epic boss fights. They’re significantly more powerful and difficult to take down. If you’re successful with the battle, though, you’ll get to turn them into some cake as well.

According to the game’s description, there is about 30-90 minutes of playtime. Sure, it’s not the most lengthy game you’re going to find on the marketplace today — but it doesn’t have to be. It delivers plenty of fun experiences that will have you feeling full, much like the game’s main character, after a while. Again, Satan Loves Cake is completely free and can be downloaded straight from the Itch.io store. 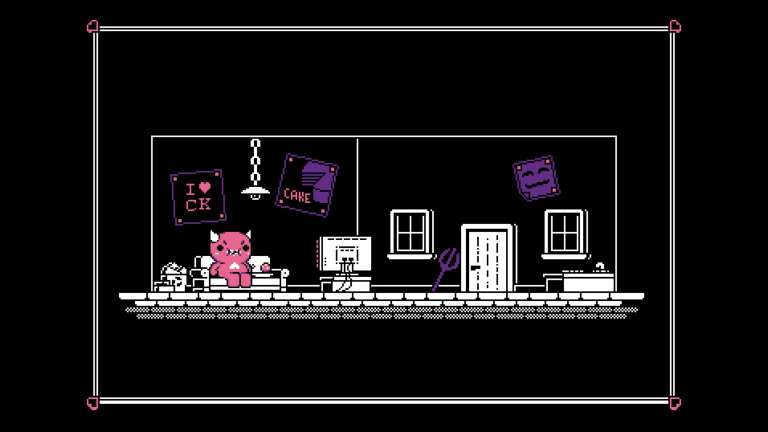 Jan 13, 2020 Jeremy Green 6310
There have been a ton of Metroidvania games to come out in the last few years or so. It's not surprising why. Despite the lack of advanced graphics...