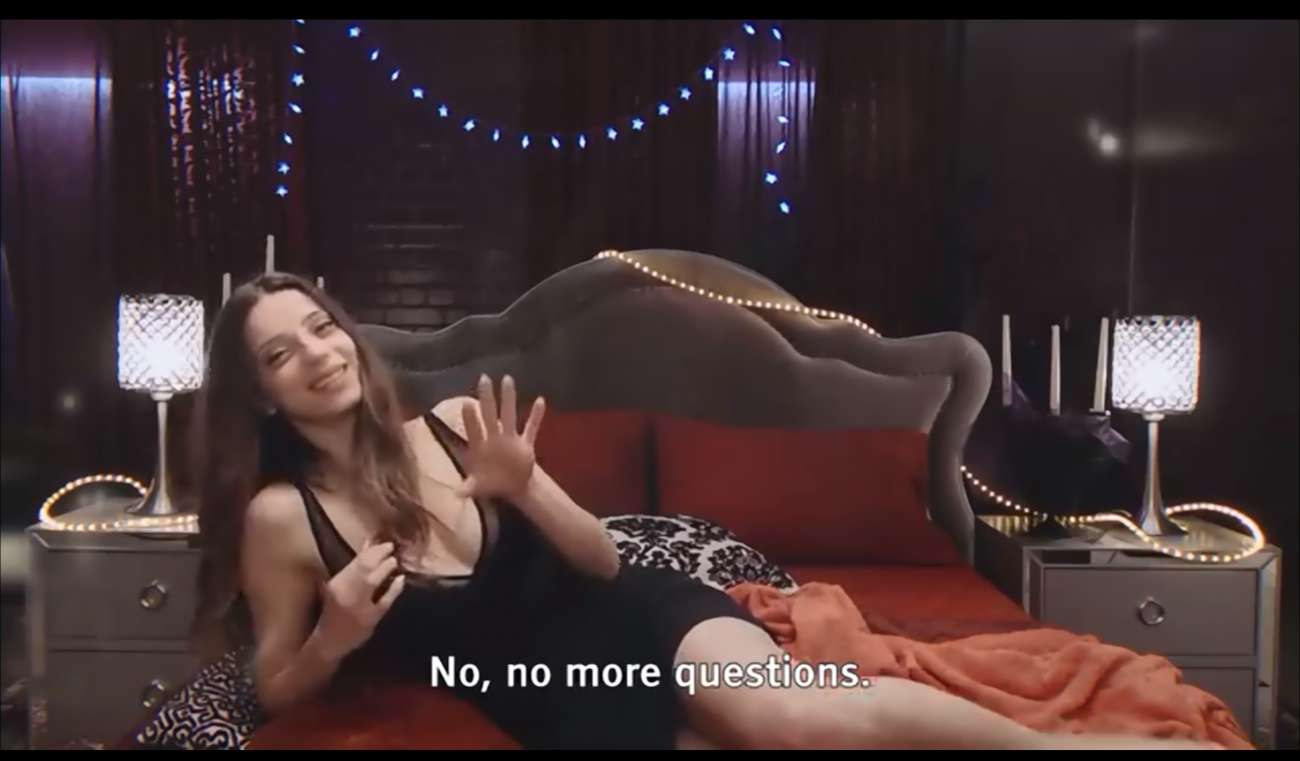 If you’re a fan of narrative video games, you’re probably familiar with Sam Barlow. He’s responsible for Her Story, an indie game about a British woman suspected of killing her husband.

It’s a particularly unique game that has you look through video files from real people. Right away, you feel like a real-life detective. Gamers couldn’t get enough of the game when it first released in 2015, and even still, it’s a fantastic game.

Sam Barlow is following up on that game with Telling Lies. We finally have a new trailer that gives us a closer look of this game’s story and tones. This time, instead of dissecting video tapes of a suspected killer, you’ll have the chance to browse through video communications between four people.

There’s a catch, though. You can’t just view these videos in order. No, that would be too easy. It seems like Sam wanted gamers to really delve deep into these video logs. The only way you’ll be able to pull up videos is to search for them. That’s where the research and investigative nature of this game kick in.

Telling Lies will give you more resources at your disposal, though. Instead of just being able to access video files, you’ll get to click on subtitles. It should help you narrow in on certain terms, which could lead to a break in the mysteries you’re trying to solve. Judging by the trailer, it seems like a lot of critical thinking will be involved on your part. That’s to be expected, though.

What fun would it be to get all of the keys at once to unlock this mystery. It’s much more satisfying to pay attention to every word said by these four strangers. The difficulty is taken up a notch given that you will only be able to hear one person at a time. Thus, context is everything. You’ll have to assume what the other person is saying to have any idea of what direction to take next with your search.

In the trailer, we were also granted an official release date. That is August 23. That’s just a mere couple of days away. If you’re a fan of these narrative-based games that put an emphasis on story — where action may take a backseat — then Telling Lies is a must-have on day one. As you can expect, lies will be told and it will be up to you to figure out what’s what. 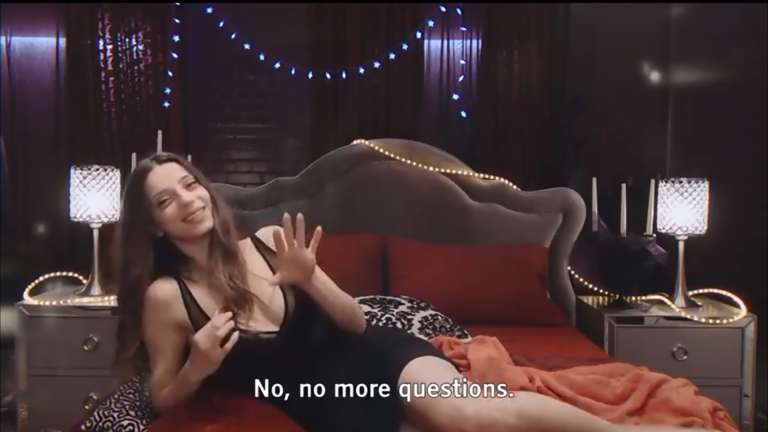 Aug 18, 2019 Jeremy Green 11970
If you're a fan of narrative video games, you're probably familiar with Sam Barlow. He's responsible for Her Story, an indie game about a British... 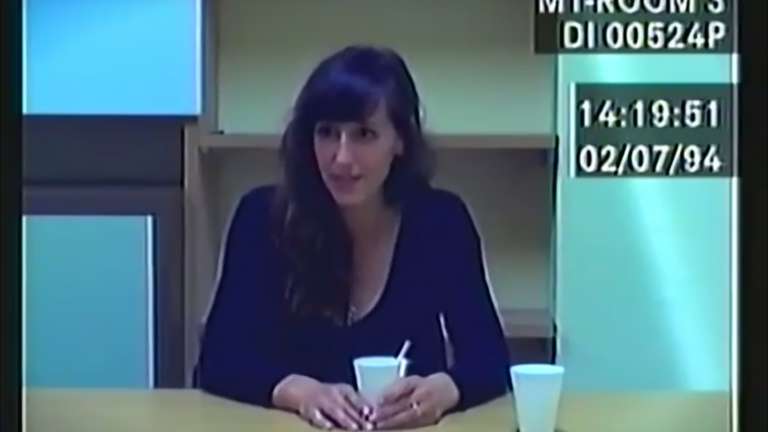 Aug 18, 2019 Jeremy Green 3450
Every now and then, a great PC game is discounted by huge margins on the Steam platform. It just happened again with the cult-hit Her Story by Sam...