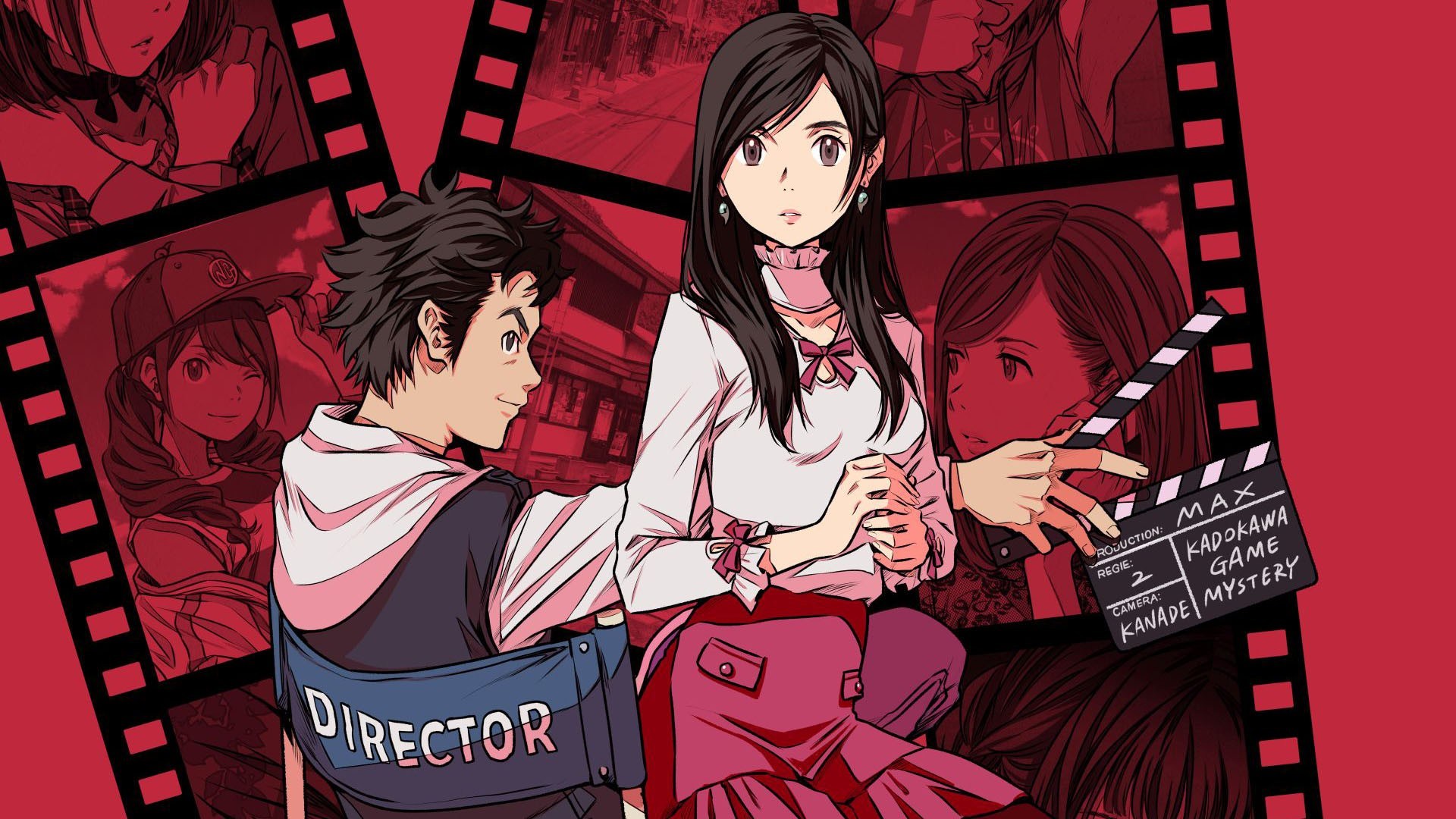 Root Film, the latest game in the Root franchise from Kadokawa Games, has officially been confirmed for a Western release following the game’s Japanese launch.

Serving as a “spiritual successor” to the largely overlooked and underappreciated gem Root Letter, Root Film will once again have you investigating a mysterious murder in the same small town as the original. However, the characters and plot are entirely different, with no real connections to the previous game.

The game is centered around “Shimane Mystery Drama Project,” a once-popular television series that was suddenly cancelled ten years ago. The series had a number of dedicated fans, and now that a full decade has passed since the show went off the air, a new production team is hired to reboot the show. However, as production begins, a mysterious murder occurs, and it’s up to you to solve the crime and uncover the mystery surrounding the show.

You play as both film director Yagumo Rintaro and an actress name Riho. Throughout the game, you’ll find yourself exploring a variety of locations while collecting clues and uncovering “keywords” during your interviews with the extensive cast of characters. Using the keywords and evidence, you will then take part in confrontations through a special gameplay segment called Max Mode. Think Phoenix Wright with some Danganronpa thrown into the mix, and you’ve got the right idea. You’ll get to experience the story from both character’s perspectives, uncovering new details about the overall plot.

Root Film doesn’t have an official release date yet, though the game is expected to launch in Japan on both PlayStation 4 and Nintendo Switch at the beginning of 2020. PQube Games, a publishing outfit that has worked on several localization projects like Song of Memories, World End Syndrome, and the Kill la Kill video game, will be bringing the title Western audiences toward the end of 2020 on the same consoles.

In the meantime, if you are interested in experience the first entry in the Root franchise, you can grab Root Letter on PlayStation 4, PlayStation Vita, PC, or mobile devices now. The game was met with very positive reviews on launch, and while it was largely overlooked by the general public, the game went on to sell well enough to turn it into a full-blown franchise. There is even a Root Letter film in development starring Danny Ramirez, who you may recognize from the TV series On My Block. The movie has just finished shooting and is expected to release next year as well.

The Honor System Is Making Its Way To World Of Warcraft Classic Next Week, Phase Two Is Quickly Following Behind