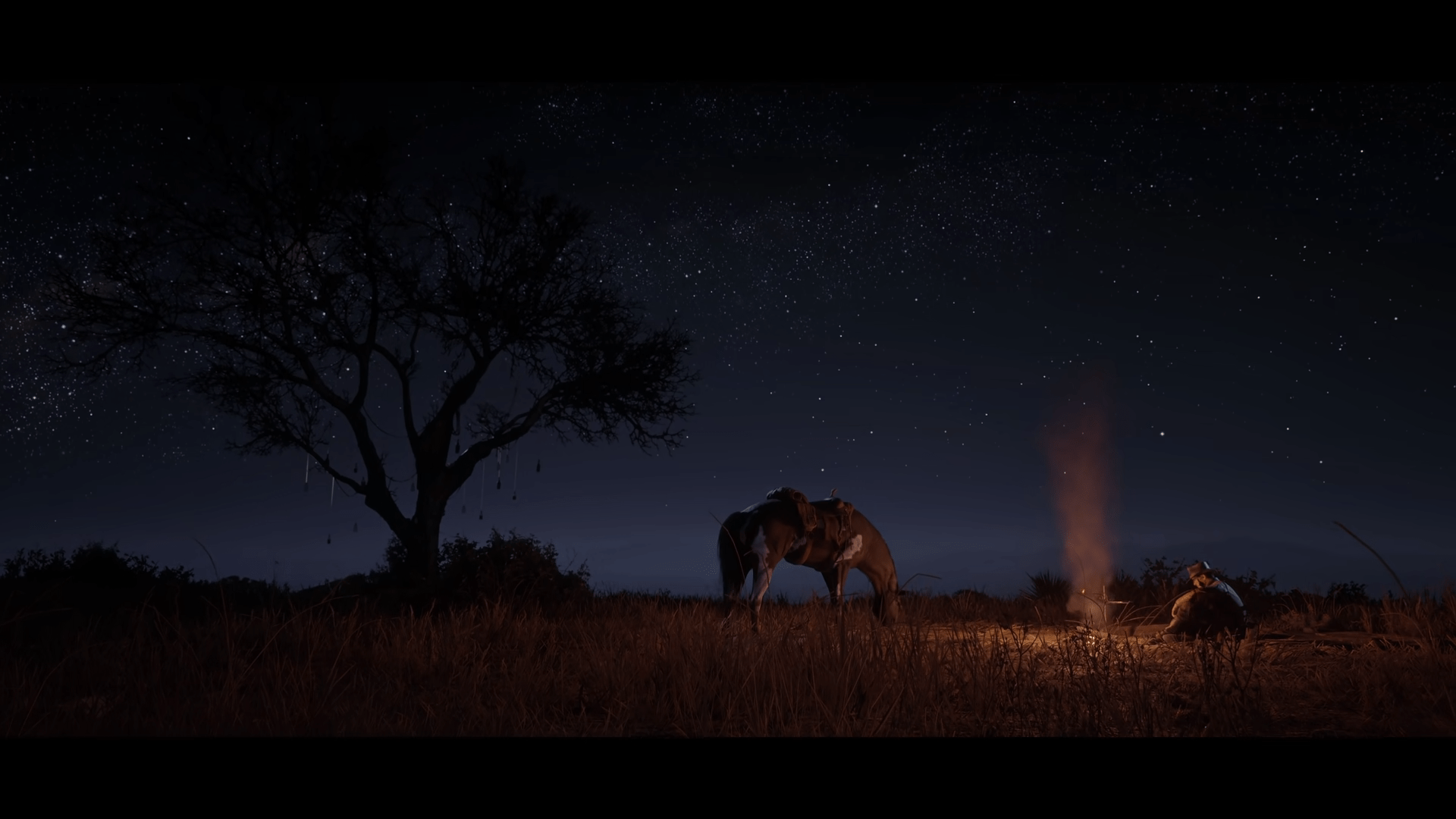 It’s an interesting event when a billion-dollar company fails to deliver a fully-functioning product.  Forums turn into a fascinatingly vocal pro-company versus anti-company debate, with the silent majority watching the fireworks and biding their time until they can finally play a stable product.  Eventually, the developer begins the process of crafting and deploying multiple patches in an attempt to get everyone into the application they’ve spent countless dollars and time crafting.

It’s worth taking a moment to explain how testing works in development; product testers (Q/A) test the application endlessly as development continues.  Yet even a testing group measuring in the hundreds simply doesn’t match a product release in terms of how much of the game is explored across hundreds of thousands of consumers.  This is when bugs will inevitably crop up, more if the application is open-ended in nature.

The greater the variance an application has, the more difficult it becomes to test.  If we’re looking at a stochastic amount of movement from point A in the application to point B, it’s mathematically impossible to check every route possible by players.  So testers look at primary use cases, where interactions occur such as quests closing and opening, or store interactions.

With variance explained, we can understand the bugs occur, and will crop up in greater number the more variance, or freedom of agency, is given to the player.

Red Dead Redemption 2 has cleanly split the fans of the most recent Rockstar PC port, with some users experiencing consistent crashes to the desktop, preloading decryption loops that didn’t let players unlock the game, and wild UI stuttering issues affecting the pause screen.  People are less than pleased, considering that Red Dead Redemption originally came out in October 2018, and the PC port finally made its way here over a year later.

Rockstar has been quick to release a patch midday of release, yet it hasn’t fixed the majority of the in-game issues that are plaguing gamers currently.

Once gamers are in, the pleasantries of the west are quick to settle the somewhat frazzled-nerves of fans that were eager to explore the world of Arthur Morgan in the old west.  The primary concern seems to be purchasers of the epic unable to explore it.