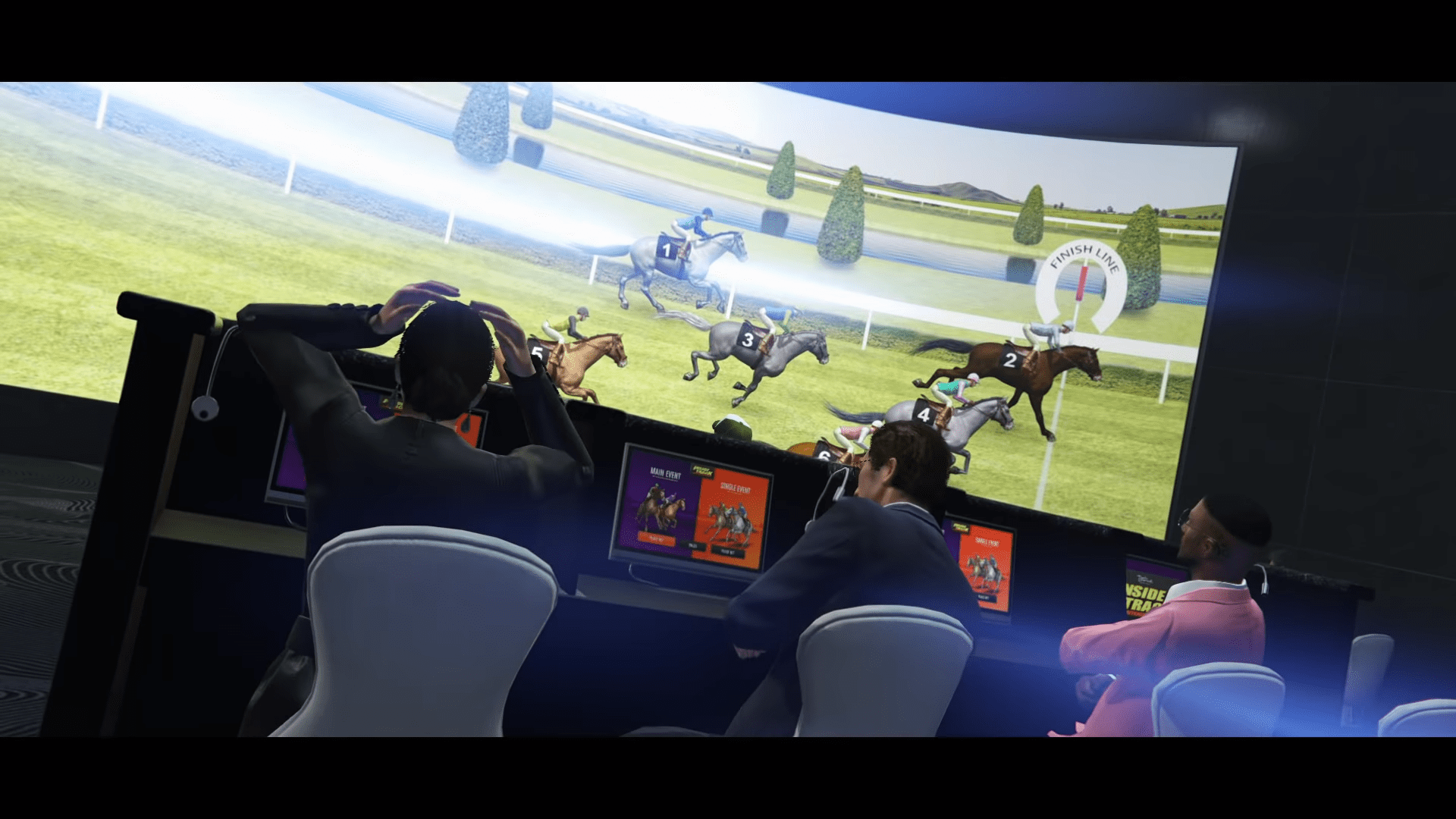 It almost seems counter-intuitive for the studio that is raking in money in microtransactions by players eager to have just a bit more spending money in the open-world sandbox, but Rockstar has announced that they’re giving away two million dollars in total, and all you have to do to get the cash injection yourself is log into the title.

Perhaps this is coming from the back of Grand Theft Auto 6 being leaked by seemingly everyone, everywhere.  Or perhaps Rockstar is just trying to get players to once again dive into the decidedly sinful world where murder and mayhem are standard faire.

Whatever the reason, players aren’t likely to inspect that too closely, as two million dollars in Grand Theft Auto Online is almost enough to purchase a car.  Rockstar reported the reason, and it’s for none of the above, surprisingly; Grand Theft Auto Online just broke player records again for the holiday season, hot off the back of The Diamond Casino and Resort opening along with the Casino Heist that the title also saw.

Bonus cash will be deposited in your Maze Bank account within 72 hours of playing.https://t.co/hDPCuAfFrU pic.twitter.com/yMnSfB2efX

They’re reported massive success with Red Dead Redemption 2 Online as well, with the Moonshiners debut and relative newness of the title.

In celebration, there are two time periods that you need to log into Grand Theft Auto Online in order to receive both $1,000,000 drops in the title.  The first window is open now, where logging in between January 30th and February 5th will give players a much-needed cash injection within 72 hours of the log in.

The second window is February 6th through February 13th, where logging in will net you another cool million to spend on a weapon, or perhaps a fancy paint job.  Maybe a small rusted boat.  It’s unfortunate that the land of Los Santos seems to have the economic stability of Malawi.

Now, it’s important to note that the money drop won’t kick in when you initially log in; instead, you’ll have to wait a couple of days to have the funds arrive for you to play with.  With the time delay, and two separate windows that players need to log in for, it seems suspicious that this is less of a celebration, and more of a ploy to get more users back into the aging title that continues to receive updates.

It’s also noticeable that Red Dead Redemption 2 Online is getting none of the love that Grand Theft Auto Online seems to be enjoying.  For some, that alone lends credence to the rumors that RDO is failing to draw in as much cash as the developers were hoping the gold bar scheme would.