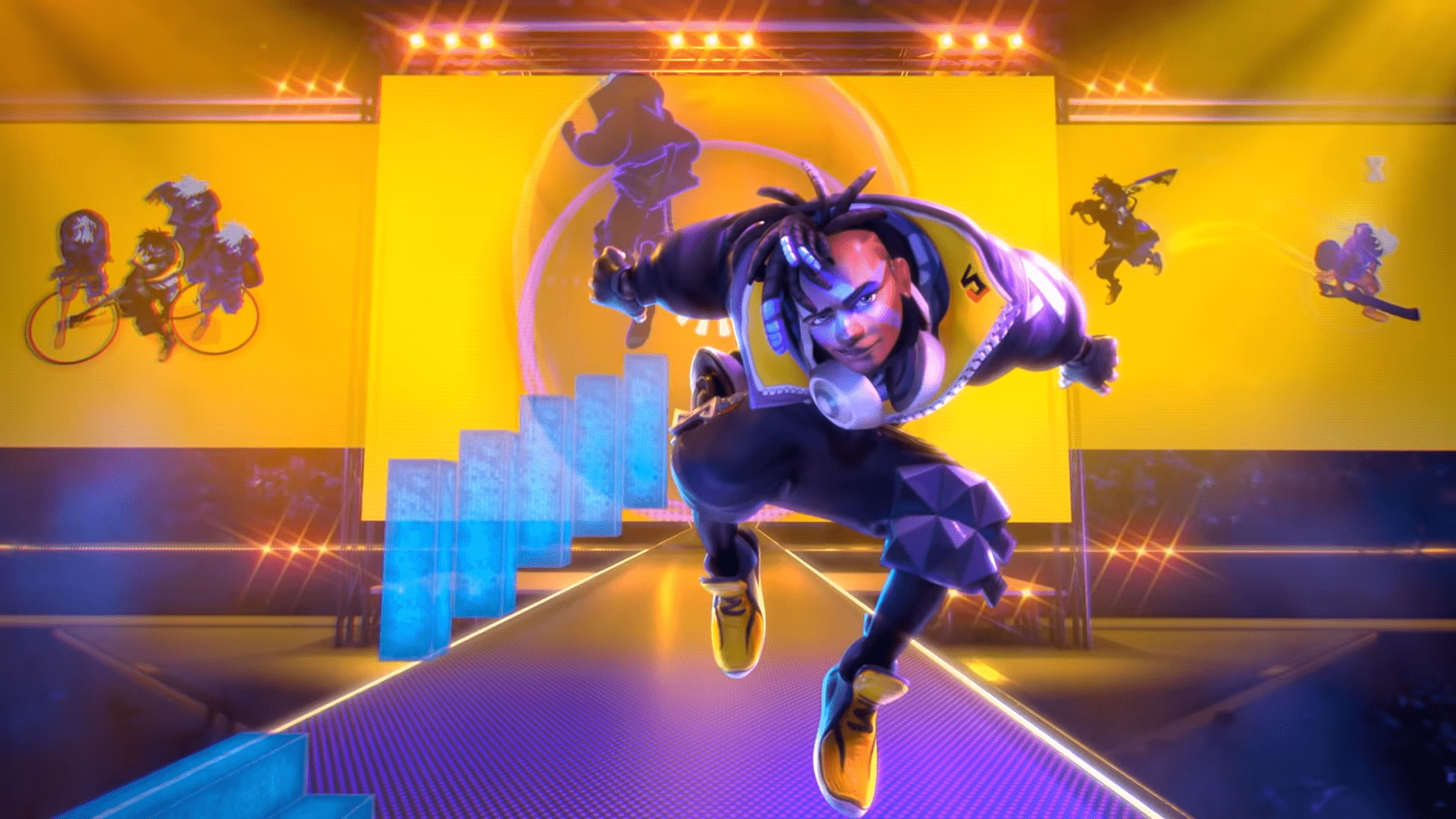 After months of rumors regarding the skin line for Worlds this year and speculations, Riot Games finally revealed the successor of the previous, successful K/DA group.

K/DA was comprised of Evelynn, Ahri, Kai’Sa, and Akali. They became a sensation in 2018 with the song ‘POP/Stars.’ As for True Damage, it will have the following members: Yasuo, Ekko, Akali, Senna, and Qiyana.

The newly released skin line will debut their song during the World Finals Ceremony 2019, and the skins will be available for purchase starting with November, 10. Soyeon, the Akali singer from K/DA retained her role as a singer in the new group. She will be joined by DUCKWRTH, Becky G, Keke Palmer, and Thutmose. A short teaser of their looks was released recently with the bonus at the end of the video, an exclusive Prestige Edition skin designed by Louis Vuitton for Qiyana.

True Damage’s style feels very different compared to the K/DA group, the music playing in the background being very distinct and not being familiar with the previous Korean pop style song from K/DA.

The debut song of the group will be ‘Giants,’ which will be played live by the real-life singers who will bring their characters to life.

Last year, K/DA – POP/Stars was an instant hit to the audience, managing to reach millions of views in a day. The community expected more songs from them over the year, considering Riot Games holds the rights to the group, but there was no other news from them since last year. The future is unclear for the K/DA group, and there were no hints to their return until a couple of days ago.

As soon as the community saw the Akali singer, they speculated that Riot Games retains ties to the performers from K/DA, and another song could be released at a future date by the stand-alone group or a collab with the True Damage group.

The skins for Yasuo, Akali, Senna, and Qiyana will cost 1,350 Riot Points each, while the skin for Ekko will be a legendary one costing 1,820 RP. Unlike other Prestige Editions skins, which feature a golden-themed edition, True Damage Qiyana, which has been designed by Louis Vuitton, features colorful accessories and the renown brand on her weapon. True Damage Qiyana will be available for purchase with 2,000 tokens from the current World Pass.

They are up for testing on the Public Beta Environment, where some players have found unique interactions between them and the K/DA group members.