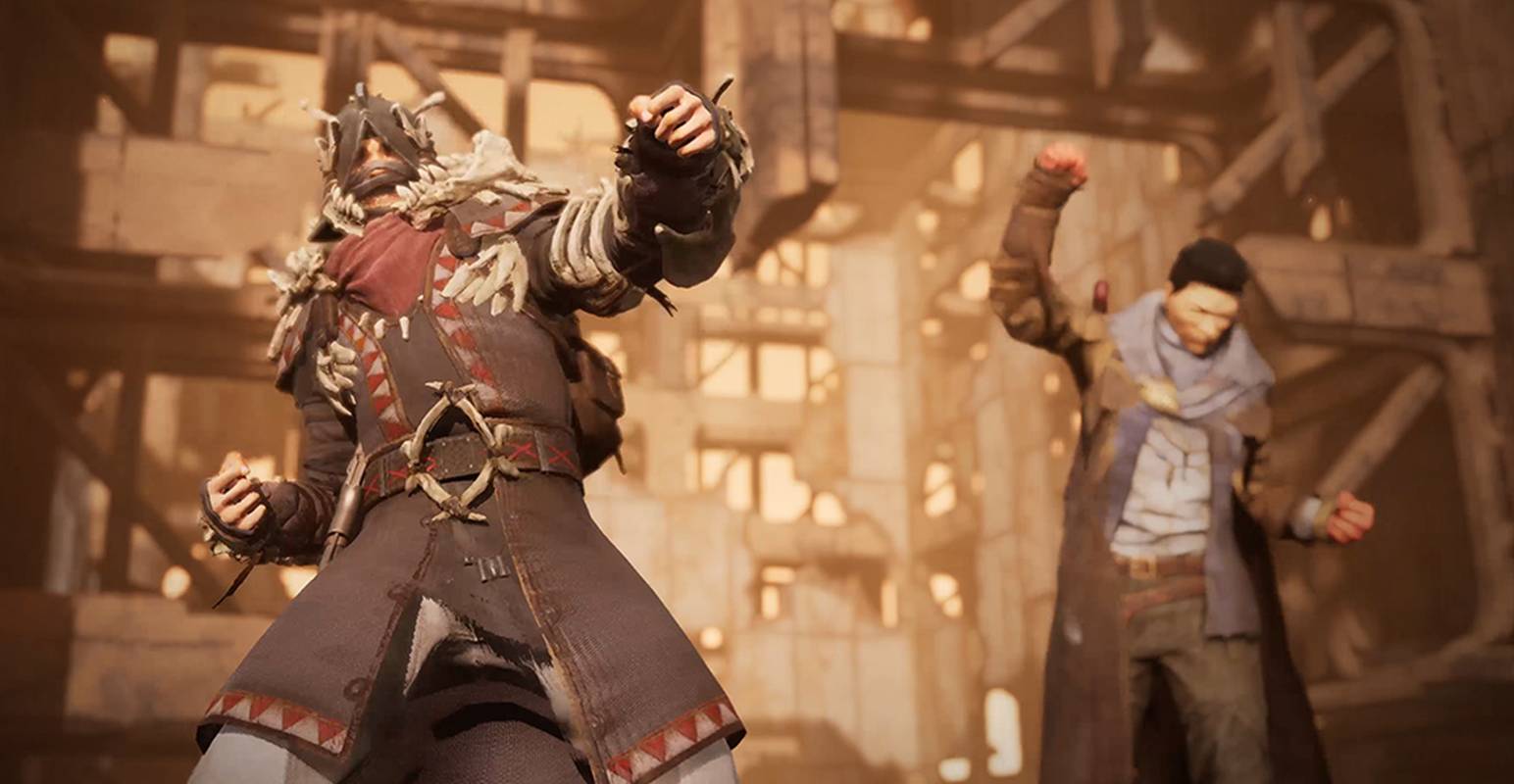 Remnant: From the Ashes is an action-RPG that was released in August. Developer Gunfire Games and publisher Perfect World Entertainment have plenty in store for their game.

The development team recently announced a significant sales milestone: Remnant: From the Ashes has sold over one million units since its August launch.

The team isn’t ready to sit back and celebrate. In celebration of the good news, the website was updated with a plethora of news for upcoming content to come.

For gamers who thought the game was too easy, a new difficulty mode is coming. Hardcore mode will be released on Halloween day. While making a new character, gamers have the option to switch on Hardcore. These characters are only playable until their first death; then, they are lost forever. Hardcore mode characters can only be played online with other similar characters and cannot randomly matchmake.

Hardcore mode doesn’t only come with a higher challenge. Those who play and defeat enemies in their path will receive various rewards for their efforts. Hardcore world bosses drop rings with different powerful effects, which are available to all characters connected to the account, no matter what level they are.

The upcoming update will also include quality of life improvements. “Thanks to your feedback, we’re implementing some of the most frequently requested systems with this update. Some of these include a Comms wheel with pings and emotes, the ability to hide helmets, disable tutorial prompts toggle, and more balance changes.”

The patch notes will reveal every update in detail right before the launch on October 31.

The content roadmap for 2019-2020 was also added to the official website. While the Hardcore update is first, the developer promised to expand on the full release. Spring 2020 will bring the Corsus and Survival Update. Late 2020 brings a “top secret” update.

The new content will be included free to keep gamers immersed in the world of Remnant. Although the updates are few and far in-between, the developer is focusing on releasing larger content updates at a time.

Fans of the game can rest assured that the team behind the game will continue to release content until the end of next year, and hopefully beyond.

Remnant: From the Ashes is currently available on PC via Steam, Xbox One, PlayStation 4, and Arc.

Aug 6, 2020 Jeremy Green 7340
One of the better looter shooters that has come out in recent years is Remnant: From the Ashes. Since releasing last year, this third-person shooter...

Jul 16, 2020 Jeremy Green 4810
Remnant: From the Ashes has been a pretty solid third-person co-0p game all things considered. Players have thoroughly enjoyed its co-op design,...