New WorldhumankindbattlefieldFrostpunkplayerunknown's battlegroundspubgapex legendsminecraftminecraft: caves and cliffsRustLimboProdeusfallout 4Medieval DynastyWildermythborderlands 3Going MedievalSword of the NecromancerPOKEMONTemtemTrain Station RenovationTainted GrailGod of WarGod of War RagnarokIron Harvest
Home
GAMES
Riot Games Has Announced A New Competitive PC Shooter Called Project A, Tons Of Other Announcements From Riot About Their Other Projects Have Been Revealed 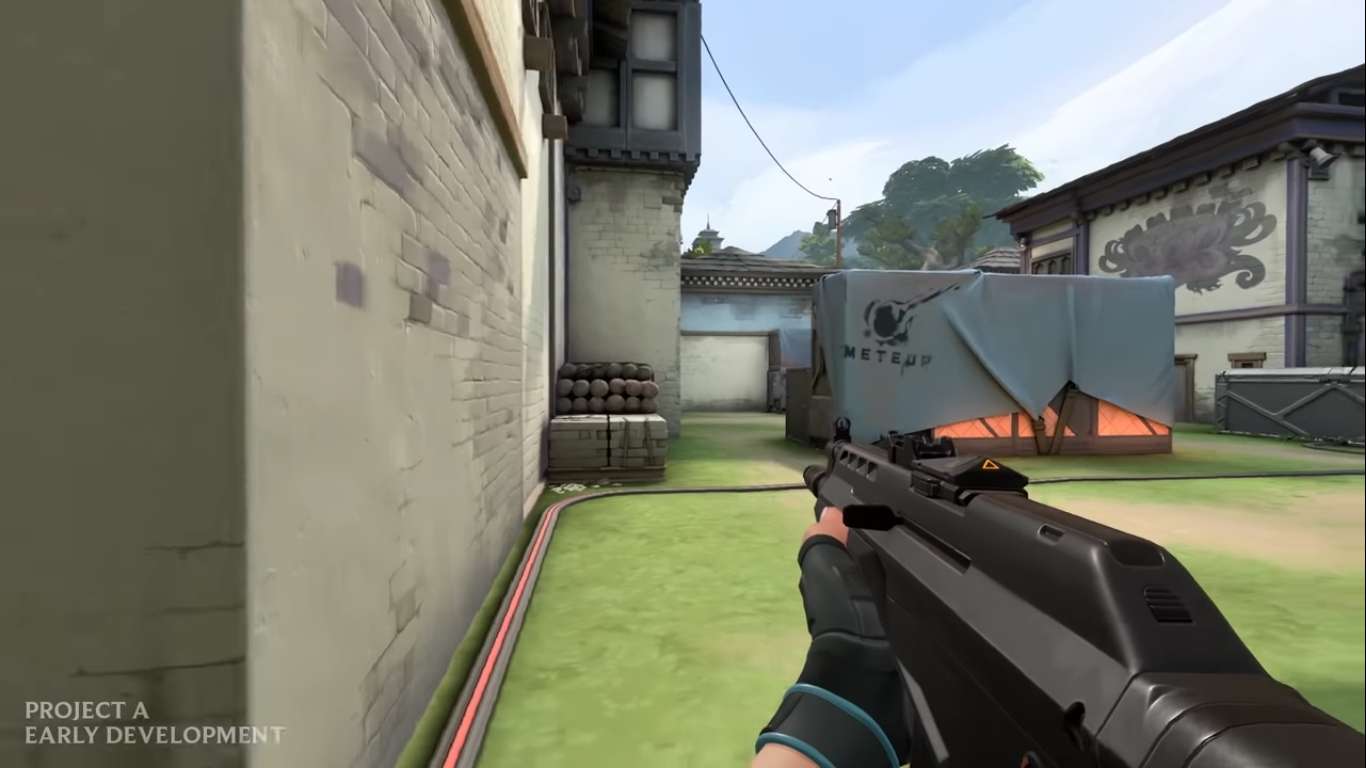 Riot Games, the developer behind League of Legends, has announced a ton of new products. A card game, open-world RPG, animated series, and a team-based shooter are all at the forefront of these announcements. Many fans are hyped as their favorite game development company is breaking new borders and setting off for some long term content.

The shooter does not have an official name as of yet, but Riot is calling it Project A. It is a shooter that will be taking place in a near-future Earth and boasts a “lethal cast of characters.” Riot is doing much more than simply designing another shooter; they are focusing their efforts on combatting PC and network-related issues, low ping, and cheaters.

Similar to other games of this style, Project A’s characters will each have a unique ability that helps players win matches. Details are in their beginning stages, but Riot has promised more information coming in 2020. It is, from the trailer at least, a team-based, multiplayer shooter and with over 140 characters owned by Riot, they can certainly handle some hefty teams.

There were other announcements made, including details on the long-rumored fighting game being developed. The fighting game has been codenamed Project L and was confirmed back in August. As of Tuesday’s livestream, it has been confirmed that it is set in the League of Legends universe, which means many of the fan’s favorite characters could soon be brawling it out.

The only project that fans have hard details on is a card game being developed. It is going to be a free-to-play card battler that seems to be taking on the fan base of Hearthstone. It is being called Runeterra and will have crossplay-compatibility upon its release for PC and mobile.

Pre-registration has already opened for Runeterra, giving fans a chance to join the upcoming preview path and closed beta. The game is set to release in 2020 with no hard date set as of yet. The FAQ for this game has already grown expansively, and the game even seems to be diving into the risky world of microtransactions.

Among the stranger announcements, Riot is launching an animated series set in the League of Legends universe called Arcane. Toe project is being produced internally at Riot and is also expected for a 2020 launch.

There seems to be a ton of new content coming to Riot Games, and many are saying they are taking full advantage of Blizzard’s recent weakness. If they are seeking to rise up among the gaming giants, now is definitely the time. For fans, this just means more amazing content from a company that seems to care about their community.