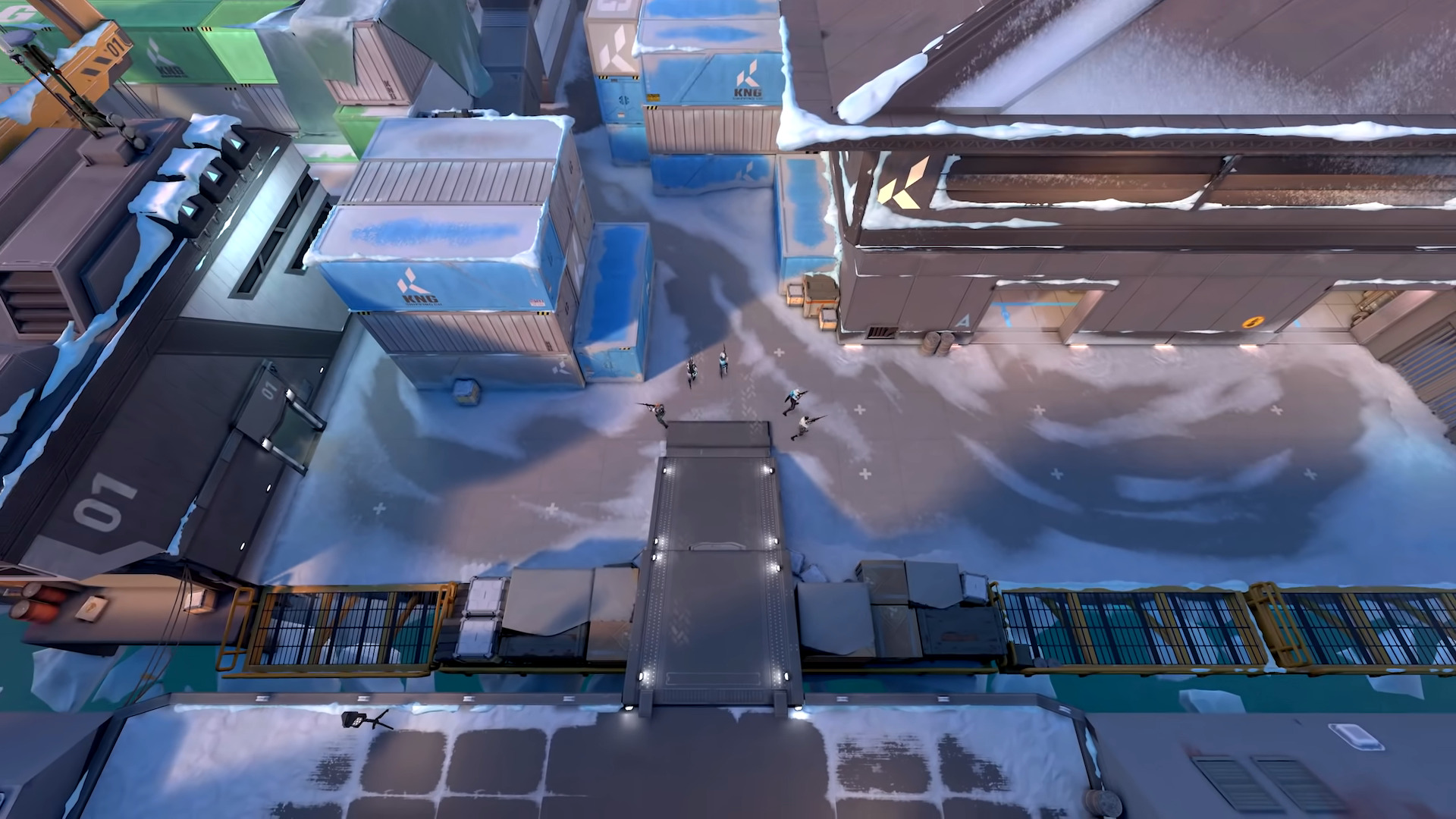 In the newest patch, Riot Games fixed most bugs found on the Icebox’s recently released map. Since its release, the developers have dedicated several patches to remedy issues playing on the said map. Though most of the players’ complaints and experiences on Icebox has been resolved, Riot confirms that there are more to come as it gets it ready for Ranked mode.

On a tweet by the official VALORANT page, it reads, “Thanks for bearing with us while we fix the issues with Icebox. We’ve squashed most of the serious bugs, but there are a few (including an audio glitch) that the next patch will fix.” They also verified that the map is still available in Unrated but be ready to encounter any problems that are yet to get fixed.

Thanks for bearing with us while we fix the issues with Icebox. We've squashed most of the serious bugs, but there are a few (including an audio glitch) that the next patch will fix. Until then, you can still play on Icebox in Unrated, but, like always, be ready for anything.

The map still features smaller difficulties, such as audio glitch, but Riot confirms that all game-breaking defects should be non-existent. While a new map has been exciting for the first-person shooter’s fans, most games have caused nothing but rage and tilt.

Some players found exploits throughout the map that give them an unequal advantage to the opposing team. One of these is a bug in which Omen can teleport to various unreachable places and gets free information about the enemies’ positions or plans.

Some fans on Twitter are totally outraged by the newest addition to the pool of places the shoot out will happen. One fan suggests just deleting the map and starting over a new one, which doesn’t require looking constantly right and left because of its huge blindspots. Another took on a passive-aggressive response to the developers, “Left-hand view model, great job on the op nerf btw I rate that! actually balanced now.”

Well, that hotfix didn't catch everything – we're aware of a new issue where some of you are experiencing micro-stutters in games (especially during combat). Investigating a fix now as a top priority.

Just as the patch to fix all the game-breaking bugs goes live, the developers have created another one, and it’s just as damaging as the others. They tweeted that they are now aware of the micro-stutters in the game’s graphics during combat or if someone peaks the player. “Investigating a fix now as a top priority,”  they assured the community. On top of this, players have reported a Code 43 error that disconnects them from the game, and some get ping spike after the patch. The usual 20 latency can reach up to 500 to 1000 at any point in the game.

Riot has a huge amount of developers working on their games compared to other companies, such as Blizzard. Let’s hope they can catch all these bugs before Icebox releases to Ranked mode on October 27.

The Recent Worlds 2020 Clash Event Had Rewards Better Than Ever, Including A 16-Team Bracket

Aug 10, 2022 Robert James 210
The next fantasy is being eligible to join them in a totally vast environment full of abundant things to do as live matches become the ever-popular...