the simsthe sims 4elden ringPOKEMONgears of warGenshin ImpactoverwatchOverwatch 2the witchercall of dutycall of duty: modern warfare 2red dead redemptionred dead redemption 2the last of usalone in the darkpokemon goelectronic artsValorantMyststardew valleystar wars jedi: fallen orderGod of War RagnarokbayonettaBayonetta 3final fantasy
Home
GAMES
Resident Evil 2 Remake Now Has A Mod That Makes Ellie From The Last Of Us A Playable Character 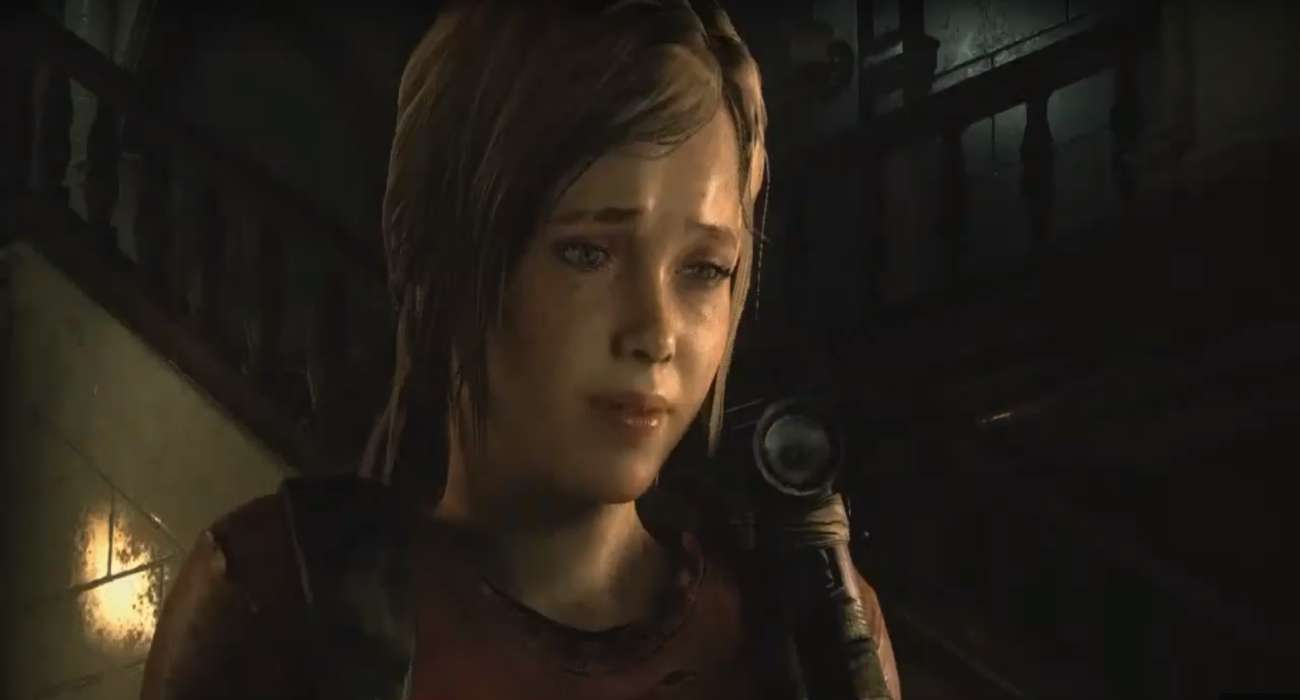 When it comes to remakes, one of the very best in recent memory was Resident Evil 2. Originally debuting in 1998, Resident Evil 2 was positively received for its exploration, puzzles, and gameplay mechanics. These elements were dramatically improved upon in the remake, with an over-the-shoulder camera angle being the standout feature that set it apart from many of its predecessors.

In fact, this remake has been one of the most popular games from Capcom. They really knocked it out of the park with the fun nature of traversing through Raccoon City’s police station. There are so many tense moments, which are further exacerbated by the limited resources you’re constantly faced with throughout your journey with either Leon S. Kennedy or Claire Redfield.

The community has really gotten behind this game, too. This is particularly true in the form of mods. So many creative adjustments have surfaced since this remake released last January. A lot of them have centered around the infamous Mr. X, the unstoppable force that pops out of nowhere when you least expect it.

Now, there is a mod that lets you take control of Ellie from the popular PlayStation exclusive, The Last of Us. Claire and Leon are amazing to play as, but there’s something so special about Ellie being in this iconic and storied franchise. It instantly gives Resident Evil 2 (Remake) a fresh coat of paint that almost feels surreal at times.

The mod comes from Darkness Valtier and its appropriately titled ‘Ellie The Last of Us Mod’. If you’re familiar with The Last of Us, you know how popular Ellie has become. She’s one of the more iconic characters in video game history thanks to her zero-fear attitude and competent zombie-killing skills. If there was ever a character that could do well in a Resident Evil game, it’s Ellie.

The mod replaces Claire for Ellie, and judging by the trailers of this recent mod, Ellie looks exactly as she looked in The Last of Us — the original. Of course, some visual aspects get a little buggy. That’s to be expected with a mod that’s making such a drastic change to an original character model.

Still, Darkness Valtier has done a pretty good job and it’s clear his efforts are not going unnoticed. The community has had a lot of fun taking out zombies and going toe to toe with Mr. X as Ellie. It’s certainly a great change visually.