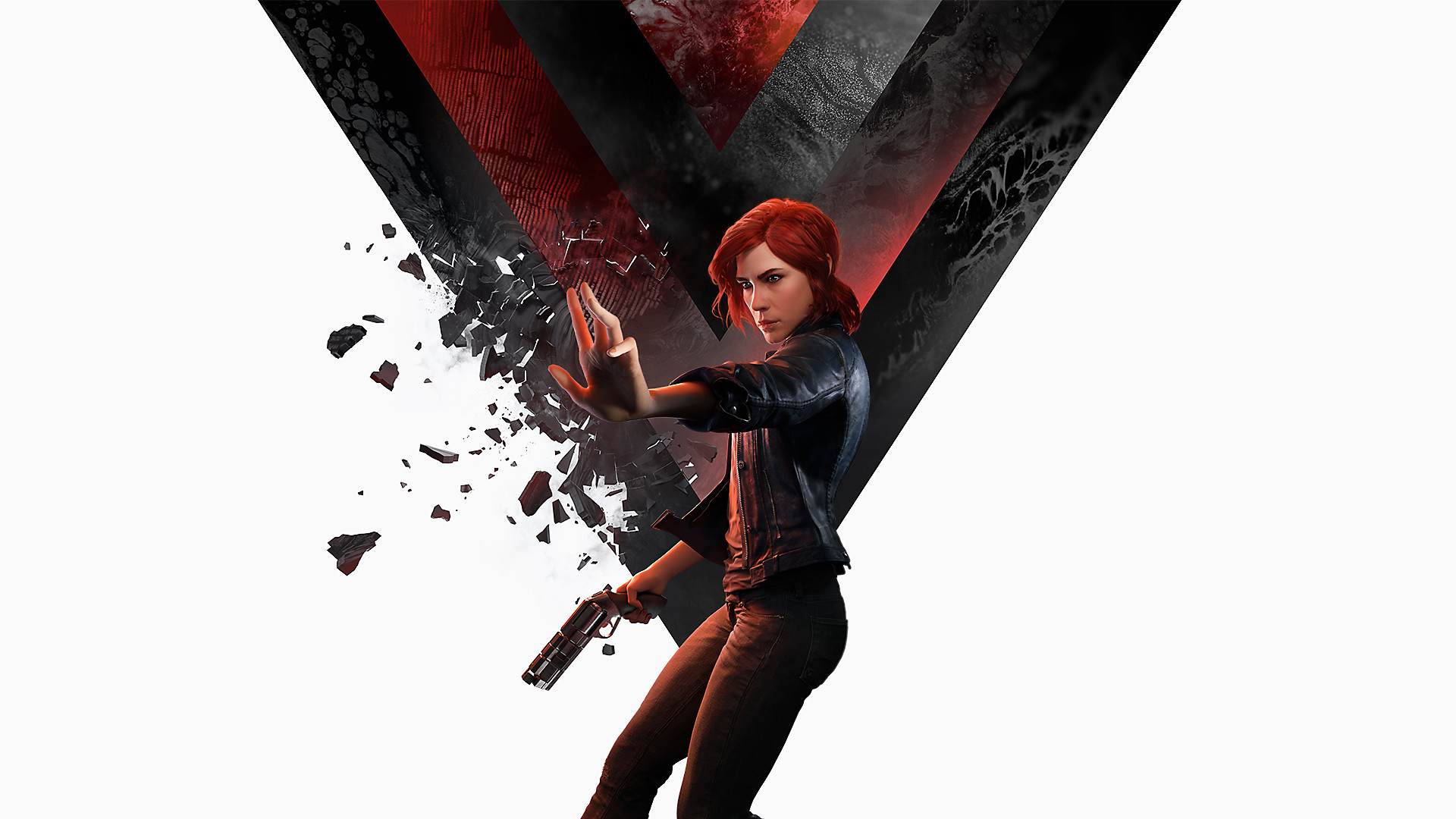 Earlier on, Remedy Entertainment revealed the official PC system requirements for their upcoming action-adventure title, Control. It wasn’t good news for most gamers as it turned out to be quite a power-hungry title. In fact, TechRadar’s Bill Thomas said that “it will melt your graphics card.” Now, the Finnish video game developer has lowered the system requirements for the upcoming third-person shooter game.

Earlier on, Control’s minimum CPU system requirements were an AMD Ryzen 3 1300X or Intel Core i5-7500 processor which is quite on the higher end. As for the GPU, the least that was set is an AMD RX580 or Nvidia GeForce GTX 1060. You also needed 8GB RAM to run the game.

As for the earlier recommended specifications to run the game seamlessly, you needed an AMD Ryzen 7 2700X processor or Intel Core i5-8600K depending on your choice of vendor. When it comes to the GPU, the recommended was AMD Radeon VII or Nvidia GeForce GTX 1080Ti. 16GB RAM is what would also guarantee you smooth gameplay.

In the updated requirements, you will now need an Intel Core i5-4690 or AMD FX-4350 processor as the minimum. For GPU, you have the option of NVIDIA GeForce GTX 780 or AMD Radeon R9 280X as the least which is at least friendlier than the earlier minimum system requirements. You’ll also need at least 8GB RAM and DirectX 11.

To play the game seamlessly, Remedy Entertainment now recommends Intel Core i5-7600K or AMD Ryzen 5 1600x, which is lower than what was earlier recommended. The recommended GPU is either NVIDIA GTX 1660/1060 or AMD Radeon RX 580. For RAM, you need 16GB and DirectX 11, or DirectX 12 API. Nvidia already has a partnership with the developers and publishers to get the most out of Ray Tracing technology which creates non-existent light and shadow, injecting more realism to the graphics of the game. For that reason, the GPU company is offering the game for free together with Wolfenstein: Youngblood with every purchase of an RTX series video card.

Control is scheduled for release on August 27 and will be available on PlayStation4, Xbox One and PC (Microsoft Windows).

Dec 18, 2020 Jeremy Green 2870
Control has been one of the more unique and compelling action-adventure games in recent memory. It has a unique take on paranormal events and keeps...

Dec 1, 2020 Jeremy Green 3630
One of the better values for gamers -- regardless of platform -- has been Xbox Game Pass. It's Microsoft's attempt at giving their fanbase a chance...