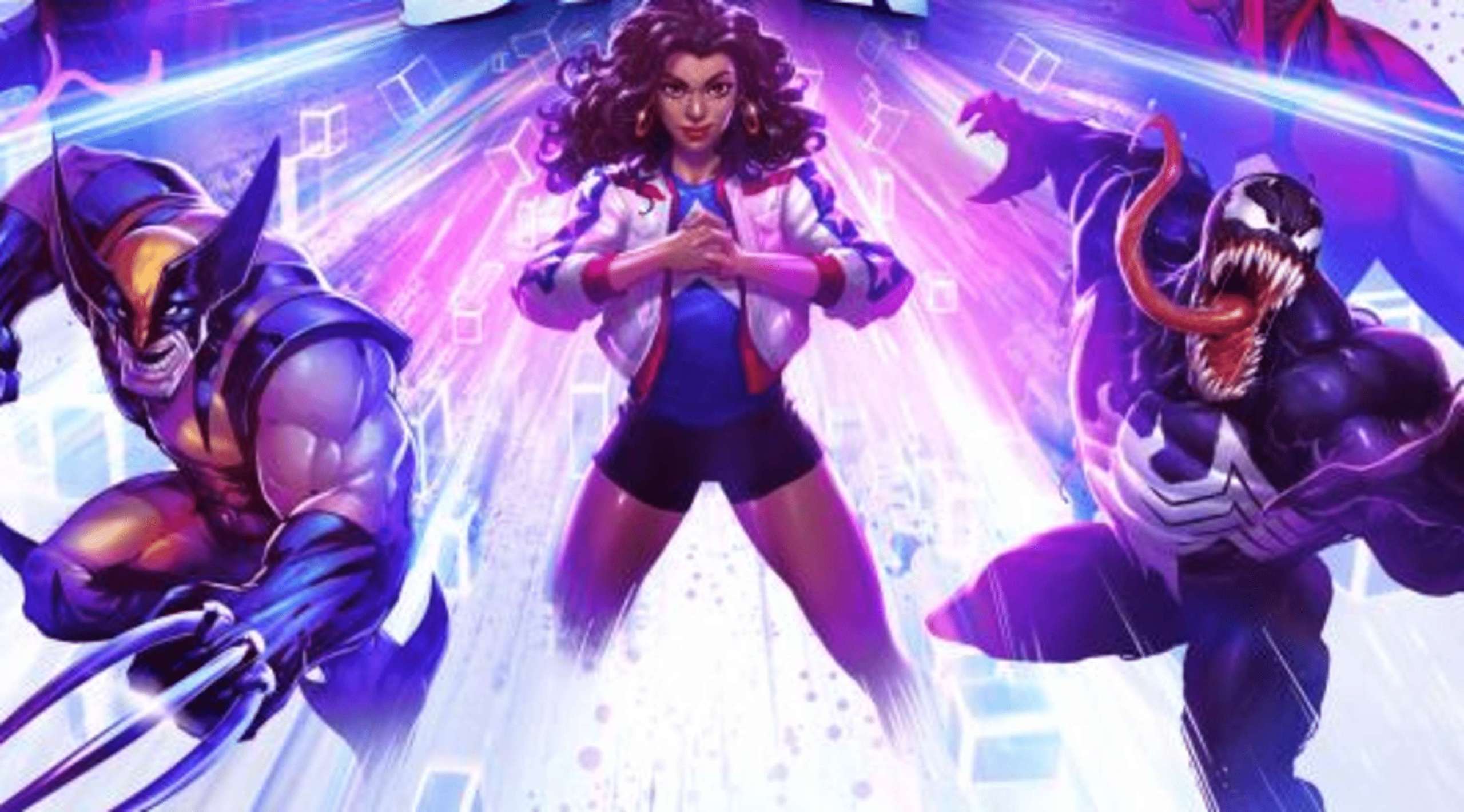 Marvel, Second Breakfast, and publisher Nuverse have set a full opening date for Marvel Snap, their digital card game intended to be playable in quick, three-minute sessions after a closed beta over the fall.

On October 18, five months after the test period started in May; the game will receive a full release for iOS, Android, and PC. As of right now, you can also register again to guarantee you get the game’s access first when it debuts.

RELATED: The Remake Of Resident Evil 3: Nemesis Is Currently In Development, According To Famous Game YouTuber

Marvel Snap distinguishes itself from many other card games by requiring identical turns from every player, as seen in the brand-new teaser unveiled at the D23 Expo.

Your objective is to compete as different villains and heroes from the Marvel Multiverse over three separate battlefields to capture additional cosmic cubes. Unlike rival games like Marvel Spellslingers or Yu-Gi-Oh Cross Duel, each game lasts only about three minutes, and the decks are made up of much fewer, more manageable cards—just 15—making it much shorter than other similar games.

The “Snap” mechanic, which plays a significant role in the game and can be utilized to double both the danger and the payoff, allows you to advance quickly while you’re winning or to give yourself a very much boost when you’re battling to catch up.

This results in a card game significantly concentrated on deception and mind tricks compared to many others. Add the requirement to anticipate where your adversary will push the benefit next.

Snap’s beta test hasn’t been without issues; Second Lunch had to quash a player uprising after one of its first “Nexus Events,” which were essentially loot boxes with pitiful odds of getting the cards you sought.

After an especially ferocious player outcry, Second Lunch changed its mind and chose to fully eliminate loot boxes, give users a refund, and halt all upcoming Nexus Events. Nevertheless, the game is still highly regarded by our own Eric Switzer, who calls it his most-awaited game of the year. 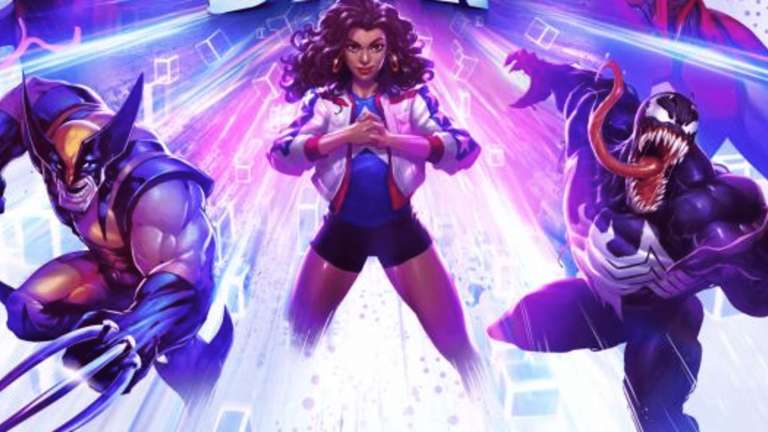