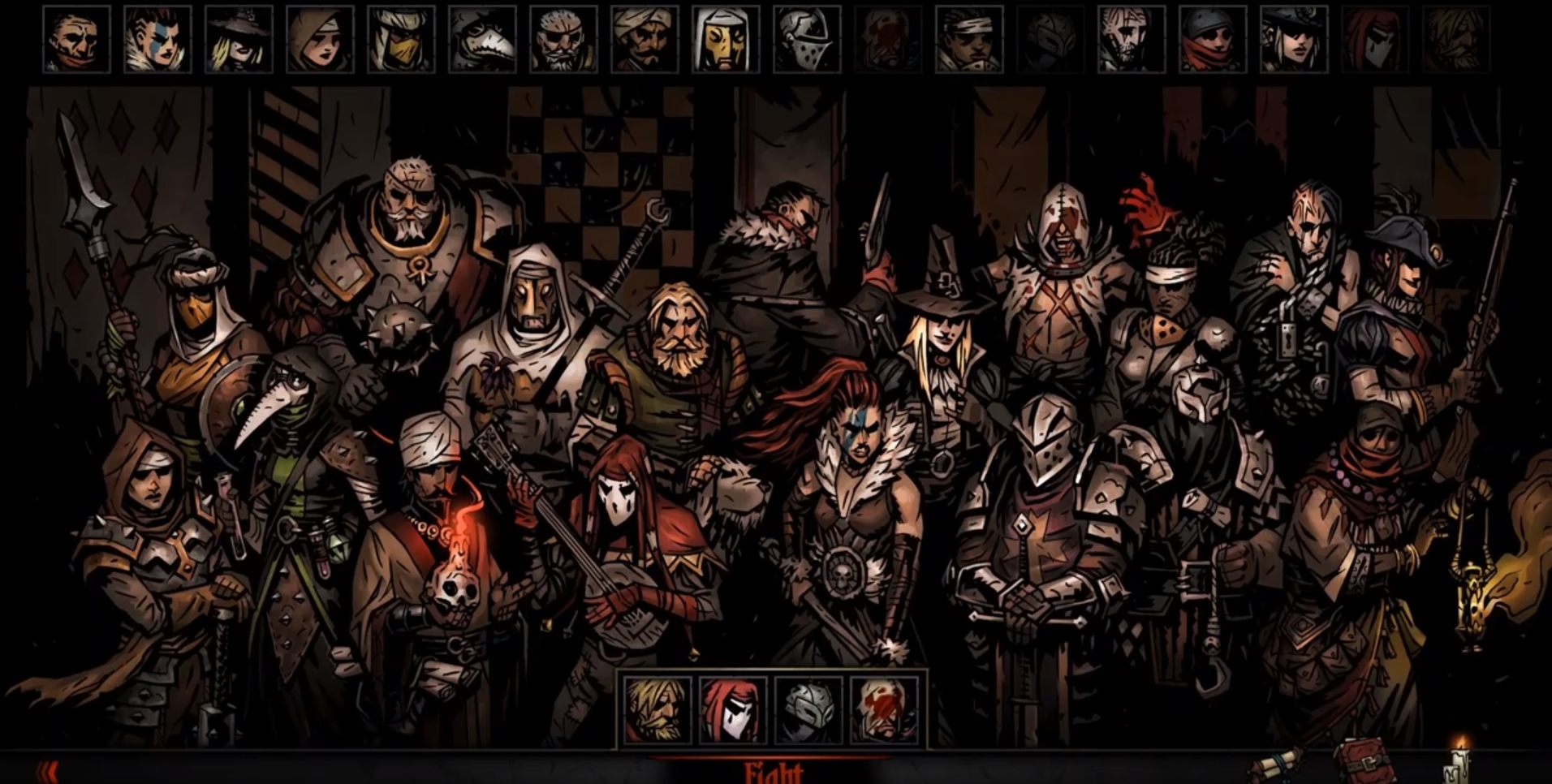 It wasn’t an April Fools joke! Darkest Dungeon is getting a new DLC, the Butcher’s Circus.

The new DLC is adding an interesting bit of content to the game, which is dominantly single-player. Players can interact with the traveling troupe of the Butcher’s Circus as it rolls into town in the Hamlet to compete for their glory, showing off their rank and skills in your battles against your fellow adventurers.

We weren't joking – The Butcher's Circus is coming in May!

Play intense PVP arena battles against your friends and enemies alike. Pick your party & loadout, and let the games begin!

“The Hamlet may have fallen on hard times, but the creak of wagons and the blare of abused trumpets signals a change in fortune for the bold and meek alike: the Circus is in town!” Red Hook Studios writes in their announcement. “A weathered and bloodstained pavilion tent beckons, the Twins flank the flap, and a rheumy-eyed Barker announces: ‘The Butcher demands a show!'”

There’s plenty coming in this new DLC, and it seems to be primarily based on player-vs-player content rather than delving deeper into the dungeons of the estate. Installing the DLC will lead to the Butcher’s Circus being added to your Hamlet, a new visitable location. Once there, the following features will take hold:

Thus far, we don’t have any sort of release date or even a pricepoint. The DLC has been added to the Steam store, but they haven’t given us any more information than what we’ve included here.

PvP will be an interesting addition to the title, which heavily focuses on a single-player experience and how well a player can handle the crushing difficulty of the dungeons within the Estate. It’s fantastic to know that Red Hook Studios has made it so that the heroes in your PvP team won’t be risking their lives or sanity, as this could have a great hindrance on the game itself.

We’ll know more about what the game will include as the weeks go on. For now, plan out your team and make sure you have your tickets ready – The Butcher is coming to town. 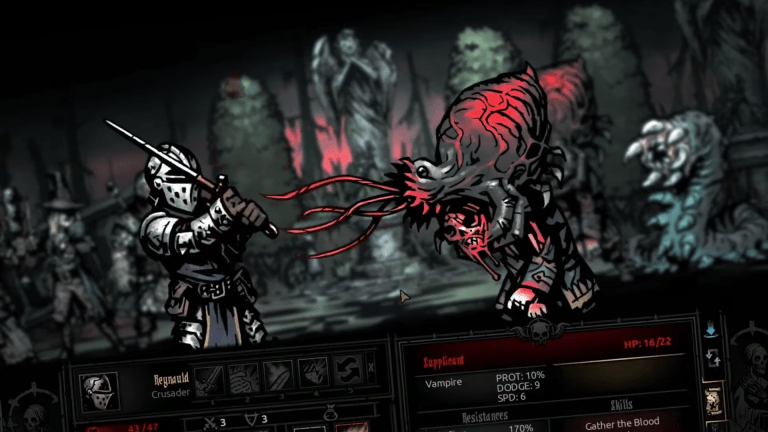 Apr 5, 2020 Seen Donovan 13991
There are few games out there with a prestigious background as solid and lively as the Darkest Dungeon. This is a powerhouse of a game, and it is... 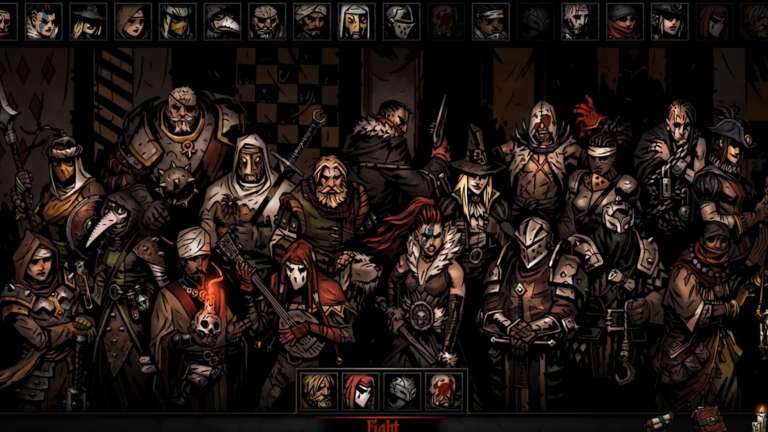 Apr 2, 2020 Kenny Kimberly 12710
It wasn't an April Fools joke! Darkest Dungeon is getting a new DLC, the Butcher's Circus. The new DLC is adding an interesting bit of content...