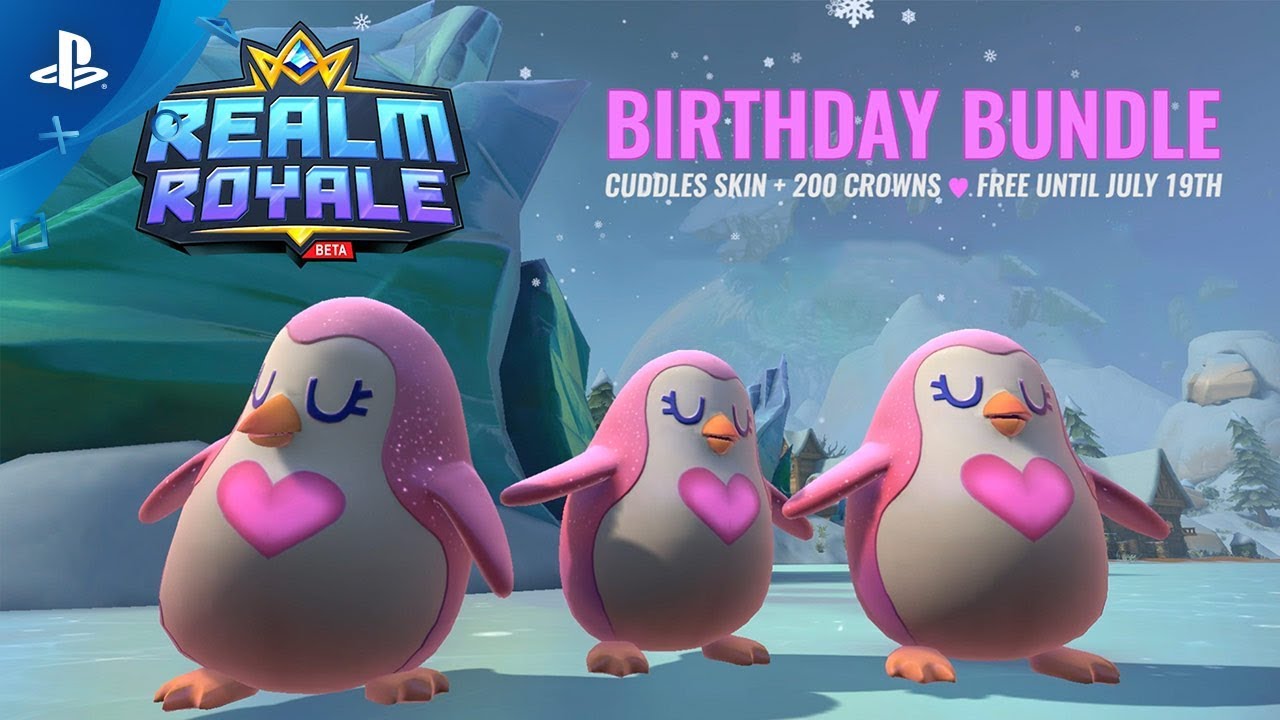 The fantasy-themed battle royale is currently celebrating its first birthday since its release last year.  The game is developed by Heroic Leap Games and has stayed relatively under the radar. The game has multiple classes and is a spin-off of Paladins. The game functions as a battle royale and is currently giving away 200 crowns and a free Chicken skin to anyone who logs in before July 20.

The game has had over 3 million players after their first year of gameplay. The class-based ability-driven gameplay redefined the battle royale game and made it stand out in the flood of other battle royales.  Many players say it was a fantastic experience with many options to take down loot goblins of launch yourself over walls with a catapult.

The developers have made changes based on the player feedback, and many things are different from the original launch. Players can still choose the Mage, Hunty, Assassin, or Warrior classes, but now any of them can equip any abilities from the others.

The talent tree is more in depth, and you can further customize each class to customize your experience. A bowhunting Hunter could be very different then a Trap oriented Hunter. They have a lot of plans for their next year, and they are hoping to focus only on features that players want. Custom lobbies are set to launch in the next updates and will allow players to battle with their private matches and even host tournaments.

Of course, the signature down-but-not-out mechanic is still in play, allowing you to turn into a chicken when you’re downed by enemy fire. You can bok and cluck and hide as you try to survive until eventually turning back into a human. In the near future, the developers plan on adding attacks to the Chicken status allowing players to have a chance to peck their way to a Crown Royale.

New abilities, weapons, maps, and a Battle Pass are all set to release within the next year. This is mainly due to the success of their recent Battle Pass, The Eternal Conflicts, massive success within their community. Players have enjoyed it so far, and with better items being added to it, things are sure only to get more enjoyable.

Realm Royale is still expanding who can access their game and later this year PlayStation 4 players in Japan will gain access. This will increase the community and allow new users to join the millions experiencing their game.

The developers are happy with how the game has grown so far, and the community seems pleased with the companies decisions. With a bright future ahead and a unique concept behind it, Realm Royale may be a big name in the Battle Royal industry very soon. 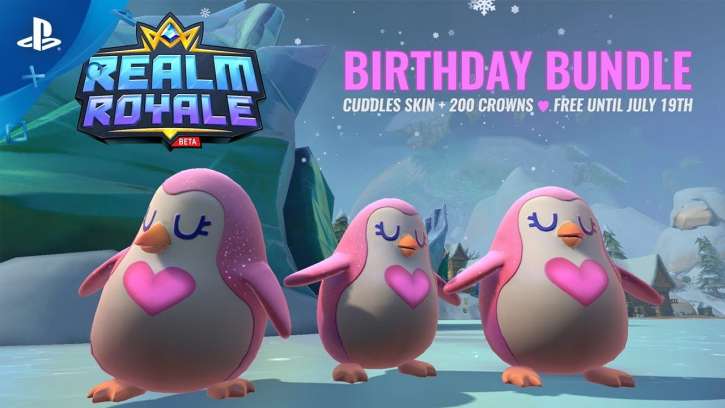 Jul 4, 2019 Joshua Goodpastor 4180
The fantasy-themed battle royale is currently celebrating its first birthday since its release last year.  The game is developed by Heroic Leap...