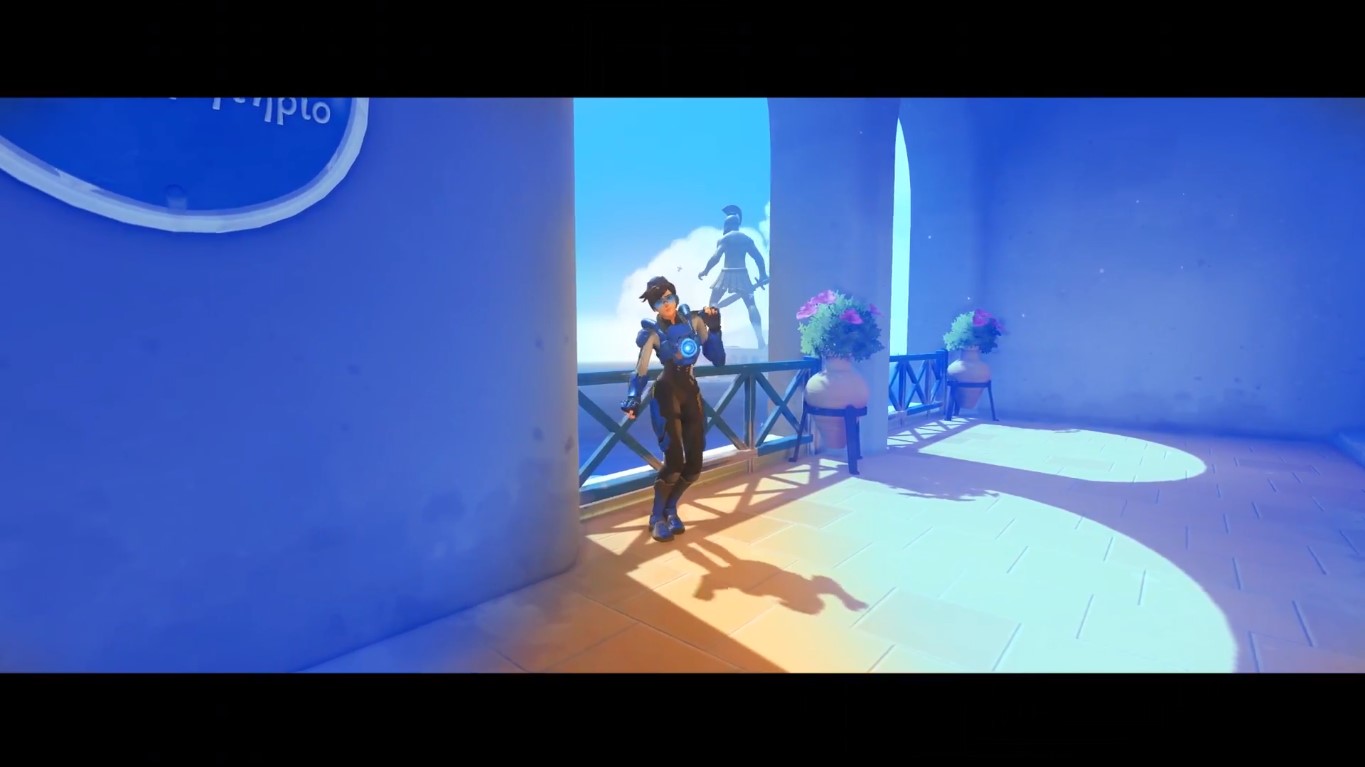 Overwatch fans are giddy with excitement over a recent teaser of a forthcoming Archives event. The tease was about a fictional news story on a rum business in the Havana called Don Rumbotico.

While waiting for the event, gamers are duking it out in regular matches. These recent matches, however, are turning out to be shake-your-booty fests.

The video of players converging around Lucio and dancing to the tune of funky beats have already gone viral.

But before this dance fest happened, fans noticed something peculiar in the game. After watching over the payload, Winston jumps from the window above the castle door on the map of Eichenwalde.

However, instead of being hit by enemy fire, Overwatch players were welcomed by a gyrating Lucio and Winston.

What happens next is more hilarious. The players did not engage in furious battle but joined their enemies in a dance-off. Recorded on video, this outrageous scene showed players having a grand time, according to Comic Book.

YELLOWYAMANAKA, the Reddit user who posted the clip, said the dance showdown continued until overtime.

Other users who responded to the video recalled a similar Dutch clip that was uploaded years ago. This development came as a breath of fresh air to players who have become accustomed to the game’s toxic nature.

With this pleasant gaming experience, users are looking forward to joining more dance parties. For them, occasions such as these are opportunities to just hang out and have a good time.

Though they are mainly opponents in the game, they can take a respite from slaying each other. You could be the next players to strut your wares on the dance floor.

Meanwhile, excitement is building up for the upcoming Overwatch Archives event in the Havana. Players will be slugging it out in the Don Rumbotico, a rum distillery run by a mysterious financial organization.

For centuries, the facility has been a major landmark in the Cuban capital. Based on the fictional news article, Rumbotico is poised to become a global brand, according to PC Gamer.

An image of the distillery is shown in the article, which means that players will be staging battles there. There is also mention of a Sea Fort in the Havana, which is also operated by the shadowy group.

Security guards patrol the fort’s grounds while helicopters regularly fly over the area. The facility, however, is not open to the public which further adds to its mystery.

A separate news story in the paper also reports of an upcoming storm that is poised to hit Cuba. The 193-km hurricane is expected to cause flooding in the country.

Overwatch maps aren’t usually a cause for concern among players. But with this new development, Blizzard could be testing the waters and trying to send a message to users.

Gaming With The 1440p IPS Monitor; Getting A Bigger Bang For Your Buck