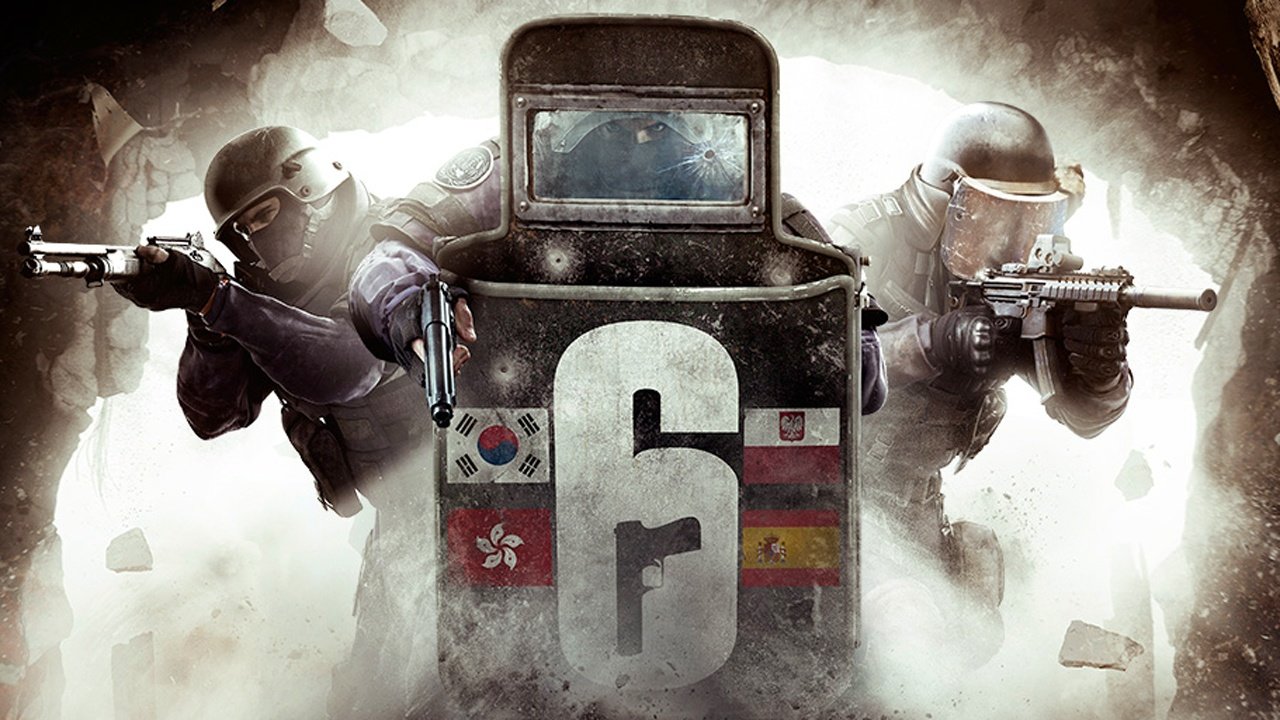 Ubisoft has released a preview of Rainbow Six Siege’s latest update billed Operation Burnt Horizon which will form part of Year 4’s Season 1. The Australian-inspired map will soon be available on PS4, Xbox One, and PC.

Players will have a chance to explore Down Under’s outback with the latest map and shoot it out with opponents using new Operators, weapons and gadgets. The map pays tribute to the rundown service stations as well as the motels that line the continent’s highways.

Due to a nuclear convoy which figures in a multiple vehicle mishap, Rainbow Six Siege’s pitstop occurs within the radius of a motel, garage, and restaurant.

The developer made sure that each of the map’s sections stands out such as rooms which are filled with artifacts and souvenir items, Eurogamer reported.

Ubisoft also gave away a spoiler, saying that players might bump into the game’s resident mascot Norman within the vicinity of the restaurant. Operation Burnt Horizon’s gameplay has been specifically designed to test the decision-making skills of players.

Assistant director for level design Jacques Wong revealed that Roamers could build new paths by tearing down walls. They can also change floors as part of their flanking strategy. Moreover, players no longer need to find alternate routes because the map is only medium-sized.

As part of Rainbow Six Siege’s Year 4, Season 1 update, it will feature two new SARS operators who have been profiled as former colleagues who go a long way back. One is a cold-blooded killer who accomplishes his missions, while the other is a witty defender who takes pride in his work.

The developer revealed that the duo has in their hands a device that will make Attackers scratch their heads and force Defenders to be always on guard.

Players will get a chance to view the full version of Operation Burnt Horizon during the Rainbow Six Siege Invitational on February 17 in Montreal.

According to Wong, the design of the Outback was inspired by the maps of Oregon and Clubhouse which are divided into three major sections – the Motel, Restaurant, and Garage, reported ScreenRant.

Wong explained each of the sections had designated colors wherein geometry and lighting were used to help direct the gaze of players to where they need to look at.

The developer wanted to strike a balance between the old and new styles of gameplay.

Rage 2 Unveils An Extended Footage Of Gameplay, And It Looks Awesome