Rage 2 Unveils An Extended Footage Of Gameplay, And It Looks Awesome 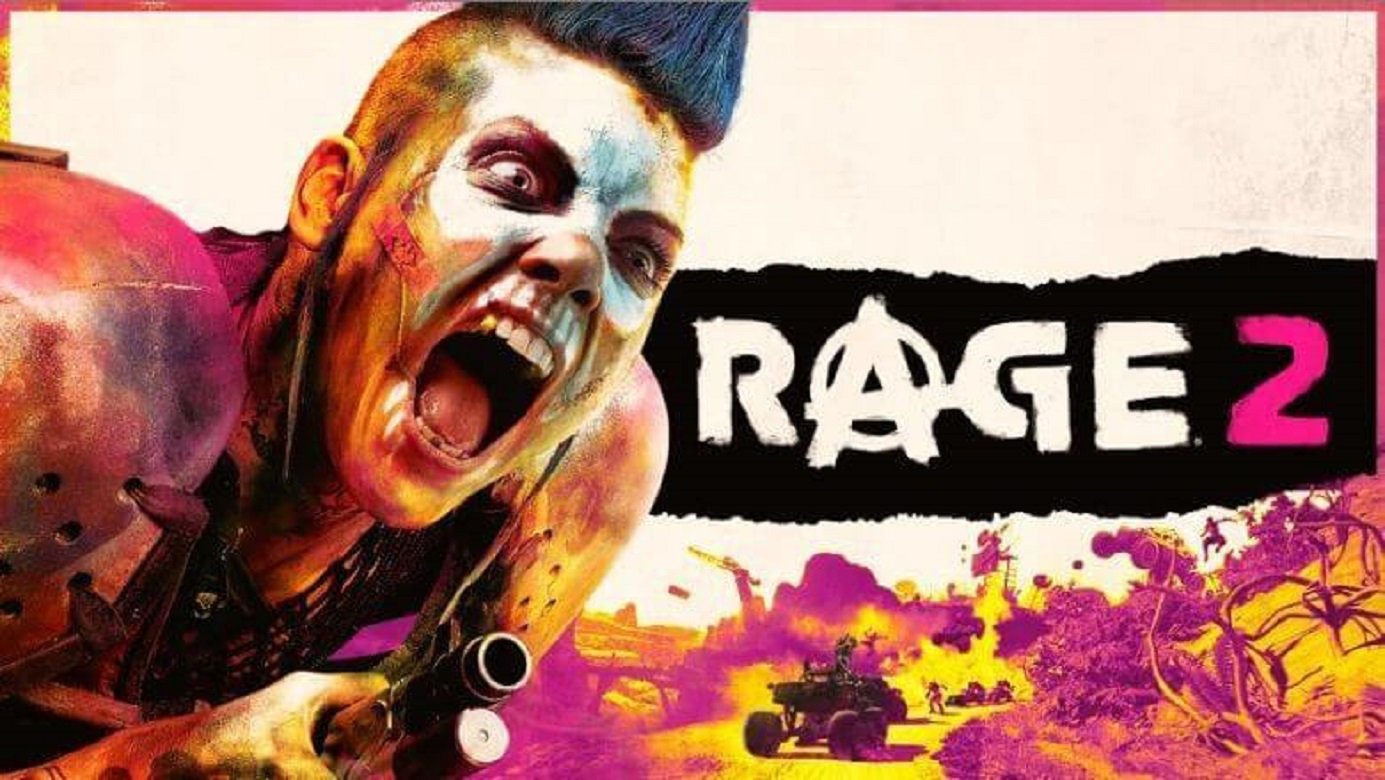 Rage 2, an upcoming first-person shooter, has fans in a fever of excitement. The first Rage was a huge success, featuring stellar graphics and amazing mechanics. It did fall short in terms of its story, unfortunately. Still, the sequel is looking to improve upon what the original did so great and add some additional layers.

Finally, an extended session of gameplay was recently released for Rage 2. There are a lot of great nuggets to unpack from it. The first thing that comes to mind is the amazing graphics. They look absolutely stunning, featuring post-apocalyptic scenes and vibrant colors. You can already tell that the game’s color schemes – particularly with the gun blasts – are going to set it apart from games like Fallout and Boarderlands.

The shooting mechanics are another highlight worth noting. They look great in the footage, particularly the grenades that have some sort of anti-gravity effect after they explode. They send enemies in the air, where you can pick them off with bullets or a unique boomerang-like weapon. For close-quarter combat, it appears players have a gravity-push melee option. It sends enemies flying back in a way that seems terrifying and addicting.

Sticking along the lines of anti-gravity, the gameplay footage shows the user utilizing a combat skill referred to as ‘slam.’ It essentially turns off gravity and gives players the ability to float around until they’re directly above their enemies. They can then slam down, creating a shockwave that sends them toppling over. The higher the players are when they enable this feature, the more shockwave damage they can do.

As far as the game’s sound effects, they’re pretty unique in their own right. Gunshots and grenade explosions have their own distinct sound experiences. On paper, these details would seem trivial. However, they truly do add to the overall tension of each maneuver performed.

One of the more interesting things to note in this extended footage is the openness of Rage 2. It appears players will maneuver through an open-world environment that seems vast, with sections that are distinct from each other. It seems like players could just go exploring in their heavy-armored vehicle and still have hours of fun, in between traveling to hostile outposts.

All in all, this gameplay footage is impressive. If the game is anything like the roughly 10 minutes shown, then gamers have much to get excited about. The memorable shooting sequences and open-world navigation will be worth checking out for Xbox, PlayStation, and Windows users.

PlayStation Classic Now Very Cheap At Walmart; Is It Worth The Purchase?