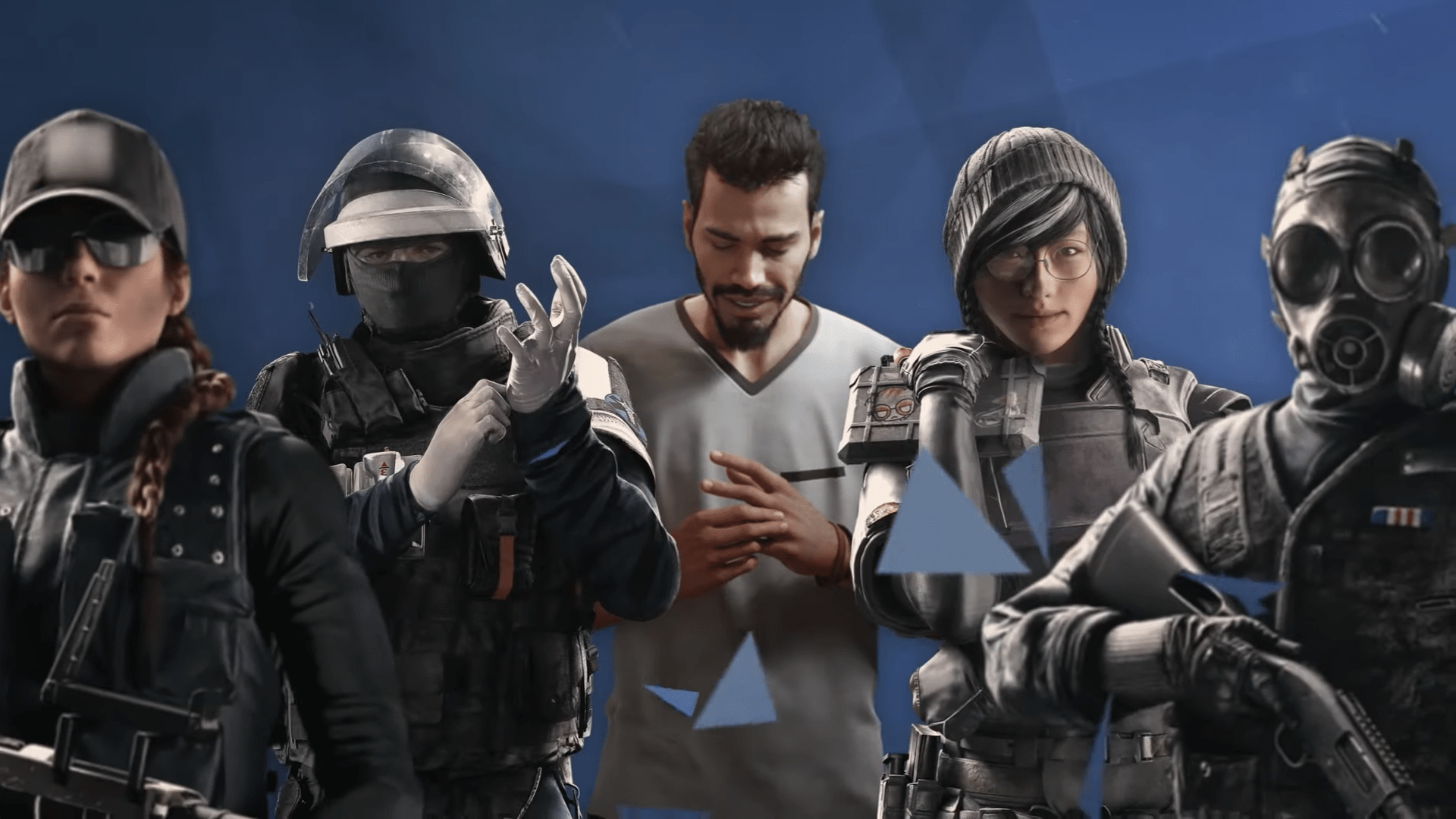 Battle passes give players ways to track progress and complete missions or reach goals to obtain exclusive items and features in-game. Many games offer them to players as an optional way to enjoy the game and redeem cool rewards.

According to Rainbow’s Presentation Director, Alexander Karpazis, in the official Battle Pass Announcement video, “The Rainbow Six Battle Pass is really exciting for me. Our intentions behind it is to reward players more than ever for playing our game and also to provide a progression that they can work through whenever they’re playing.”

The announcement details two phases that the Battle Pass will go through.

Phase one is known as ‘Call Me Harry’ and is referred to as a ‘Mini Battle Pass’ that will be free for all users and last for just one week. During this first phase, players can unlock points for their pass by playing games.

The Mini Battle Pass will be playable during Operation Ember Rise and completing it will unlock a unique Chibi Charm for Rainbow’s in-game director, Harry.

Phase two won’t become available until Season 4 is released and will feature a full Battle Pass, which players can compare to Fortnite’s Battle Pass for reference. Like the popular battle royale’s version, the Rainbow Six Battle Pass will be available with a ‘Free’ and ‘Premium’ version.

As players earn points, the Free and Premium versions will be rewarded, and players can unlock new content.

By doing this, Ubisoft assures that all players will benefit from the addition of the pass, even if they don’t choose to purchase the Premium version.

Narrative Director, Emmanuel Bajolle, also notes that the addition of the Battle Pass “is a great opportunity for us to develop our universe” since Harry will be representing the different operators and their stories through it.

So far, players seem to have mixed opinions on the upcoming addition.

While a battle pass can add an element of excitement when players are able to reach a checkpoint and grab a cool skin or charm, some people feel as if it’s merely an easy cash-grab for Ubisoft.

Among the Youtube comments on the official Battle Pass announcement, many players voice that they would rather see new game modes, operators, and a campaign version of the game instead.

At any rate, the Rainbow Six Mini Battle Pass will be available alongside Operation Ember Rise in September 2019, with the full Battle Pass sometime after that when Year 4 Season 4 releases. 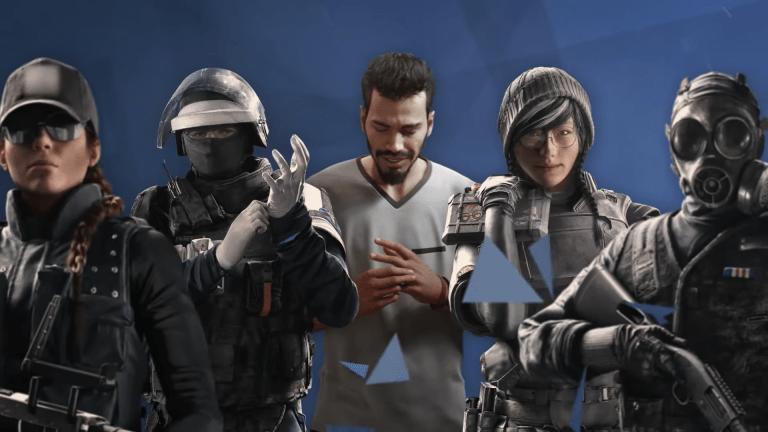 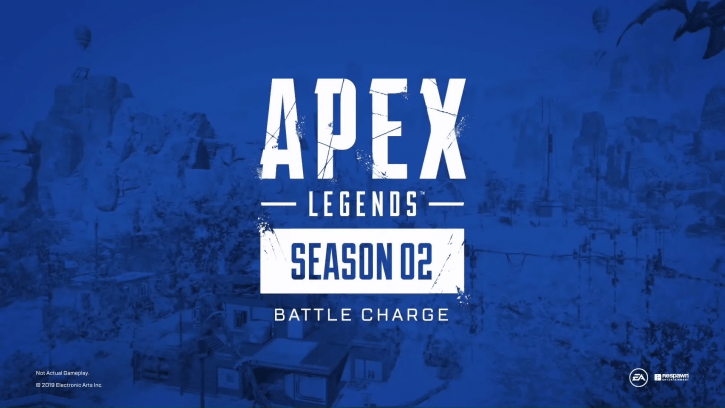 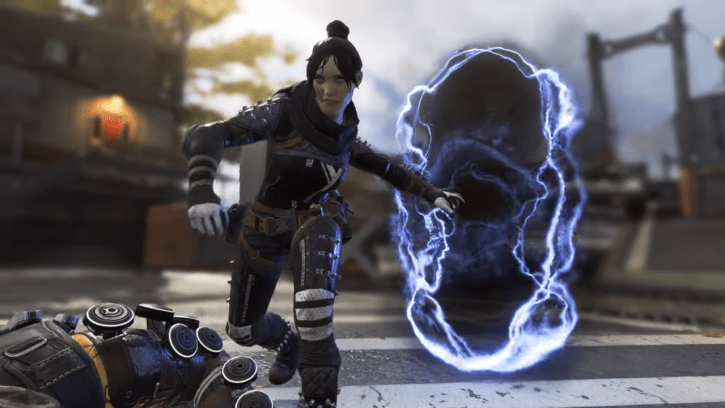 May 30, 2019 Harry Alston 9750
Respawn Entertainment has announced upcoming content for Apex Legends, including challenge events, new legendary skins for Season One, and details...