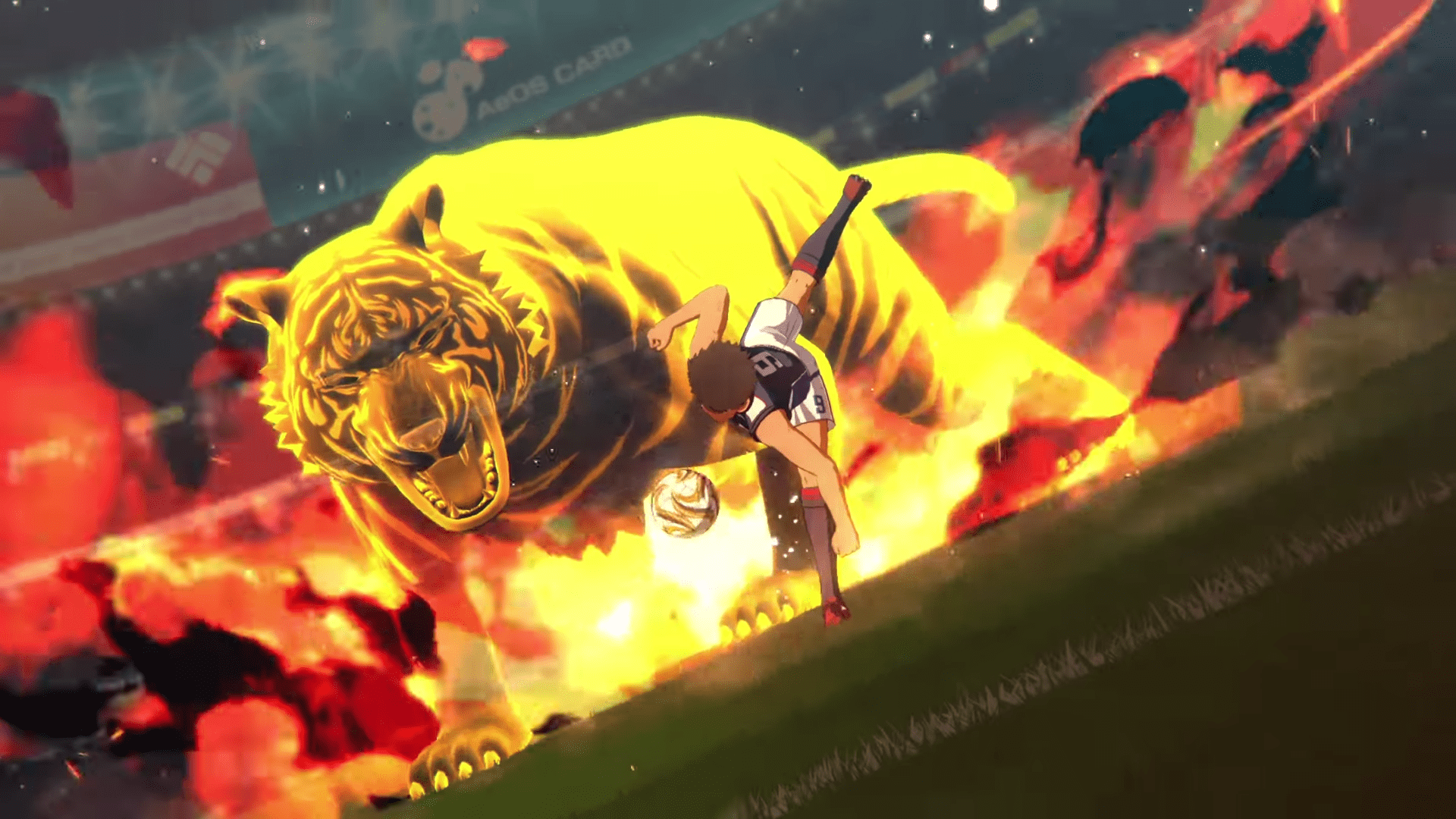 Every once in a while a new game comes out that just completely blows open the doors of possibility. That is probably the best way to define Captain Tsubasa in a nutshell. But throw away the shell because there is no way anything can contain the hype anime and sports fans are feeling for this upcoming title from Bandai Namco.

Captain Tsubasa: Rise of Champions is based on an old Japanese anime called Captain Tsubasa, which first came out in 1981 and since then has been a staple for anime fans everywhere. This thing is a huge classic in Japan, and they’ve released several video games based on the show over the years. One of them was released in the US in the early nineties but only as a standard soccer game. What a shame! This time, however, Bandai Namco is starting over from scratch and releasing the whole enchilada to US audiences.

There is not a whole lot released about the game from Bandai Namco at this time, so we will just have to make do with the awesome trailer that the team released earlier today. It just looks absolutely amazing: I mean look at the tigers and animals popping up out of nowhere. It’s incredible.

The story will follow the titular character Tsubasa Ozora, who is the team captain for the football team within the anime series. They are going to go into battle against dozens of powerful teams and fight to save everything they hold dear in a series of pitched matches around the world. It is going to be one hell of an absolute blast of a game.

There is going to all kinds of offensive and defensive moves lined up within the game. And when I say powerful, I mean just absolutely absurd. Look at that tiger for crying out loud! Nobody can beat that.

Captain Tsubasa: The Rise of Champions will be voiced in Japanese with English, Spanish, Portuguese, and Brazilian subtitles. So every major soccer fandom around the world will be able to get in on how great this game will likely wind up being. That is going to be absolutely amazing.

Mar 1, 2021 Harry Alston 5390
At last, some gritty details about Elden Ring. Sure, the trailer is low resolution, angled, and blurry, but it's still the first glimpse of From...

Jan 11, 2021 Jeremy Green 4760
We are well into January and that's good news if you hold an Xbox Live Gold membership. In just a couple of days, the second batch of freebies will...

Jan 8, 2021 Lisa Nguyen 7710
Tales of the Abyss will soon celebrate its 15th anniversary. Bandai Namco has announced the launch of Luke and Ash figures on the Kotobukiya Japanese...