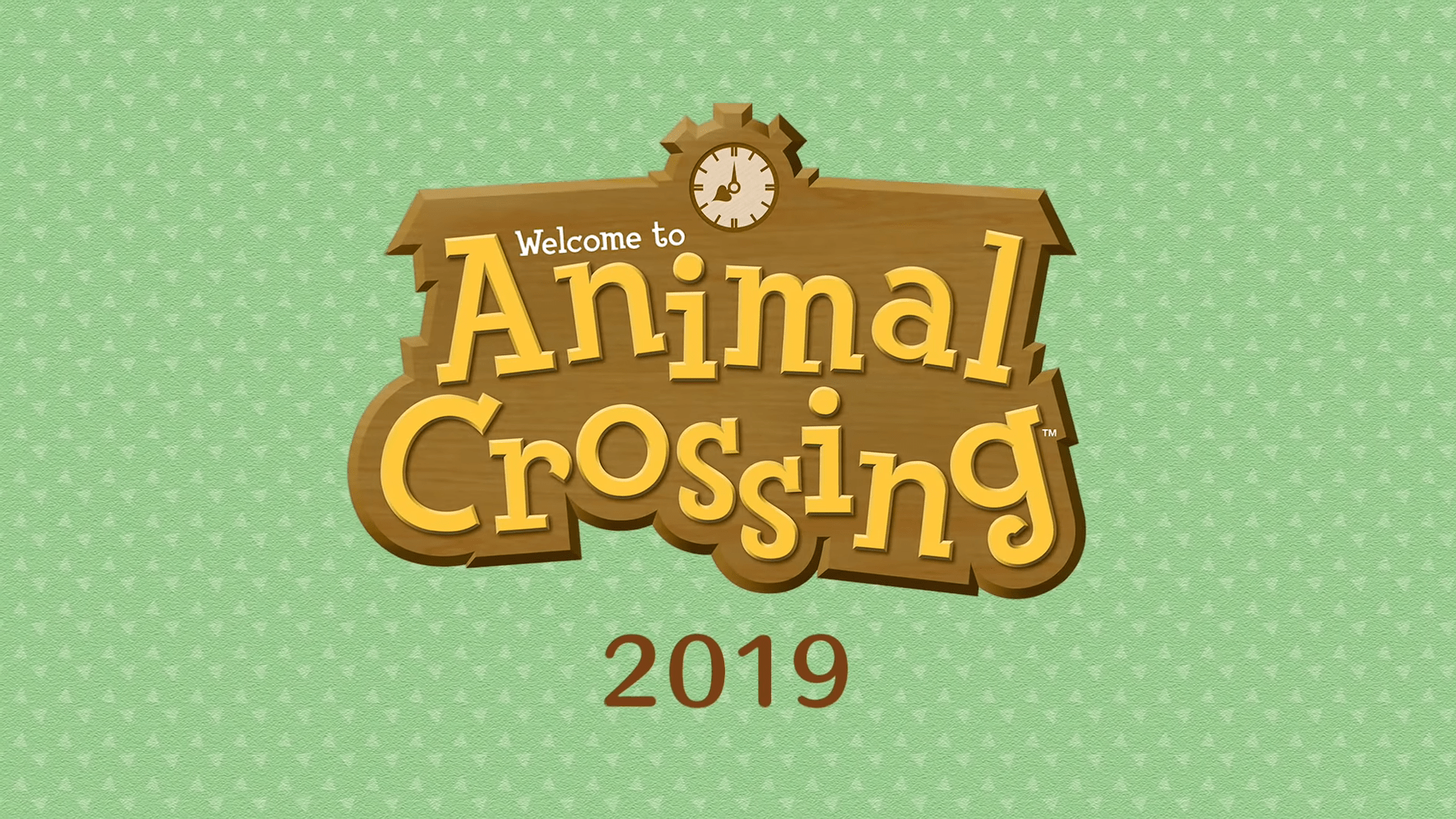 It is no wonder that the Animal Crossing franchise has attracted such a large following; zany animal neighbors and life sim mechanics with an emphasis on collection combine to create unique and enjoyable titles. That is why after nearly 6 years without a new main game in the series, fans are looking forward to Animal Crossing for the Switch.

Nintendo made the announcement last fall that a new title would be coming out, and they are expected to reveal more details about the latest installment at E3 on June 11th. So far Nintendo has been very hush-hush about the game, only revealing that it is coming sometime in 2019 and that it will not be a spin-off game. We can expect then, especially with the game releasing sometime this year, that much more will be showcased at E3.

So what can we look forward to? Hopefully, the series will continue to evolve, and the new installment will feature the same improvements to home design and decoration that Happy Home Designer introduced. It is also exciting to speculate what characters will be making a return appearance. It is safe to say that Tom Nook will be included in the game, as he was part of the reveal trailer, but no characters have been confirmed.

The platform of the Switch has wonderful implications for the series. We can expect towns to look more vibrant than ever with the graphical capabilities of the system. It also has the added benefit of being portable, which if New Leaf was any indication works very well with the Animal Crossing formula. Hopefully, the new game will feature the level of customization and control over our towns that New Leaf did.

This means it is possible we will see new ways of interacting with the villagers that inhabit our towns. Nintendo desperately needs to add some layers of nuance to this aspect of the game and allow us to befriend our neighbors in more meaningful ways than chatting and attending birthday parties. Imagine being able to invite villagers over for sleepovers, or take them camping out in the woods.

Increased interaction between villagers would also be an exciting introduction. Allowing the villagers to build relationships amongst themselves, and seeing those bonds play out in real-time would add just another layer to this wonderful series.

Speaking of villagers, another exciting prospect is the new animal villagers sure to be introduced. It is also likely that several fan favorites will return, I’m hoping to see Beau myself, alongside some new villagers to befriend. It would be interesting if Nintendo decided to add another type of animal and personality to the existing list.

One thing that will more than likely be addressed at E3, is the hook to this newest installment. New Leaf allowed for us to take on the role of mayor for the town, while City Folk let us travel into the city to access the stores. It will be very interesting to see which direction Nintendo takes us on this journey back to Animal Crossing.

Since the Switch is both a home console and a portable one, having access to two different areas (such as the island and your home town) based on whether your system is docked or not would be fitting. No matter what Nintendo decides to introduce, long-time fans are sure to be excited after their long wait for a new Animal Crossing game.

Sep 18, 2022 Tom Lee 2890
A player in the Animal Crossing: New Horizons community recreated a scenario from one of the teasers for The Legend of Zelda: Tears of the Kingdom....