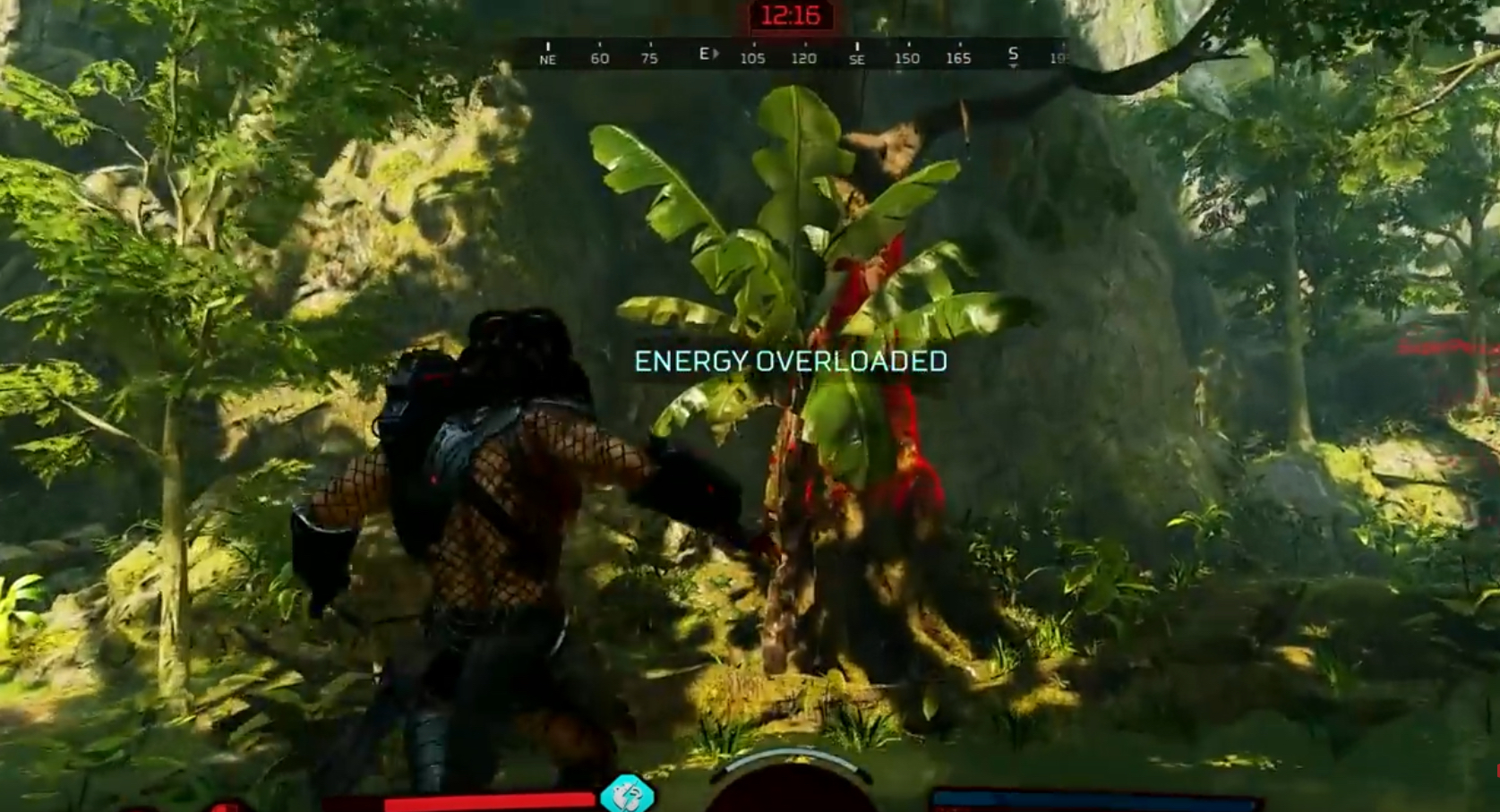 The beta for Predator: Hunting Grounds is now officially underway for PC and PS4 gamers. The free trial is lasting for a couple of days, which is plenty of time to see what IllFonic has come up with in the ultimate battle between man and yautja.

During this free play weekend, you’ll either end up on the Fireteam squad or take on the role of an elite Predator. Both sides seem compelling in their own ways. For instance, the Fireteam will get to put their heads together and plan out tactical strategies to evade and destroy the lurking yautja.

Meanwhile, those who become the Predator have a bevvy of approaches to combat. Those wondering what these might involve can rest easy because the game just received more gameplay of the Predator in action. There is a total of nine minutes to break down of lethal stalking and brutal combat action.

What first stands out is the superior hunting skills of the Predator shown. He has a bevvy of resources, including thermal heat vision, super-human strength, and powerful weapons. You definitely will have the upper hand on the human soldiers in the beginning, and it might pay off to ambush early on before the opposing team has a chance to get a strategy going.

The aerial accessibility seems like it will play in the Predator’s favor. You can move about the trees and camouflage yourself when soldiers get near. They won’t see what’s coming if you’re cautious with your movements.

Once the Predator finally comes in contact with the Fireteam at a remote base, that’s when things get interesting. The player uses the Predator’s fire canon to blast energy waves at the soldiers, which seem like they do a ton of damage. It will definitely be one of the more popular resources for players to choose regardless of Predator class.

Once the Predator makes it down to the ground, his sharp blades come into play. Hearing them swipe at nearby soldiers is a sound that sticks with you well after this this trailer concludes. What also stands out is the Predator’s ability to retreat when facing heavy firepower. He can jump into the trees like a panther and move about them like a monkey. The traversal system seems worth the price of admission alone.

It’s early on, but this recent gameplay paints a fun picture for Predator: Hunting Grounds. The graphics look sharp and the gameplay seems filled with tense, fun moments. Hopefully, the full version lives up to the hype.

Lost Words: Beyond The Page Now Is Available Exclusively On Google Stadia

Aug 26, 2020 Jeremy Green 7950
Predator: Hunting Grounds by IllFonic is an asymmetrical online multiplayer shooter that has now been out since April. So what's the general...

Aug 20, 2020 Jeremy Green 8390
If you've ever wanted to see what it was like to become a Predator and hunt humans or be an elite soldier taking out one of the most skilled hunters...