Dry Cactus, the developers behind Poly Bridge, have informed the community of their intentions and plans moving forward to address cheating. The Steam announcement came today along with a few patch notes for the title, aimed at fixing bugs.

There aren’t too many things being fixed with these patch notes, with only a sparse handful of things being altered. There are five bug fixes in all, which are as follows:

The developers don’t go into depth on the final point, which likely means that they were quite minor. Most of these changes, according to the patch notes, were simple quality of life improvements aimed to let things run a bit easier.

Past the bug fixes, Poly Bridge is going to be addressing the cheaters that appear on leaderboards as well. Dry Cactus laid out their intended actions in their patch notes, with the following changes being planned:

“We recognize that over time we have had to deal with plenty of cheats and hacked scores, we do have a shadow-ban system in place that takes care of most, but not all, situations,” Dry Cactus said in their announcement. “We realize a leaderboard purge isn’t ideal, which is why we’re limiting it to just the top 1%.”

The third note on their list is certainly one that has been met with some contention. While the developers are acknowledging that the purge isn’t ideal, removing all of the best scores in hopes of removing those that aren’t legitimate seems like a heavy issue for those that earned their place there.

Of course, those that are good enough to truly belong in the top 1% will undoubtedly be able to resubmit their time and get their spot back! What’s more, it’ll be a more impressive feat to hold such a spot when you aren’t surrounded by cheaters.

It’s certainly sensible logic as well, knowing that hackers and exploiters are almost definitely using their underhanded tactics to earn a top spot. While would anyone cheat just to end up floating around the edges of the leaderboard?

As Poly Bridge continues on, Dry Cactus will continue making adjustments to deal with the problems they’re being faced with. Hopefully, their tactics will be effective in removing cheaters from the leaderboards as soon as possible.

Troy Baker Responds To The Last Of Us Part II Leaks, Says It's Naughty Dog's Most Ambitious Game

Animal Crossing: New Horizons--Everything You Need To Know About Fake Art And How To Spot It 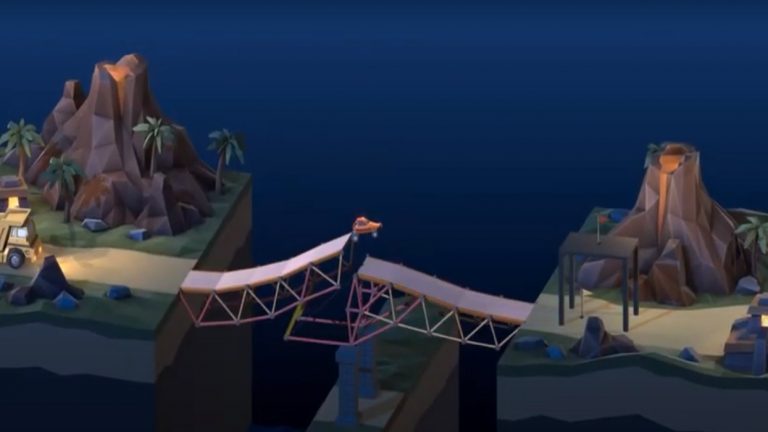 May 15, 2020 Jeremy Green 7600
The original Poly Bridge was a pretty successful hit back when it released in 2016. If you never had the chance to play it, the premise revolves... 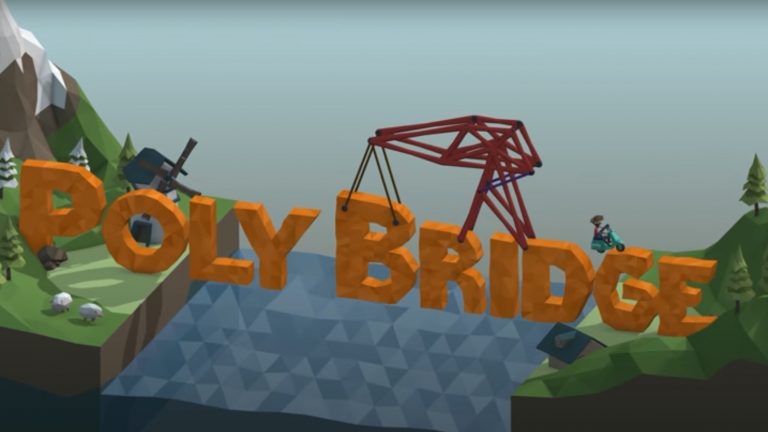 May 10, 2020 Kenny Kimberly 12620
Dry Cactus, the developers behind Poly Bridge, have informed the community of their intentions and plans moving forward to address cheating. The...