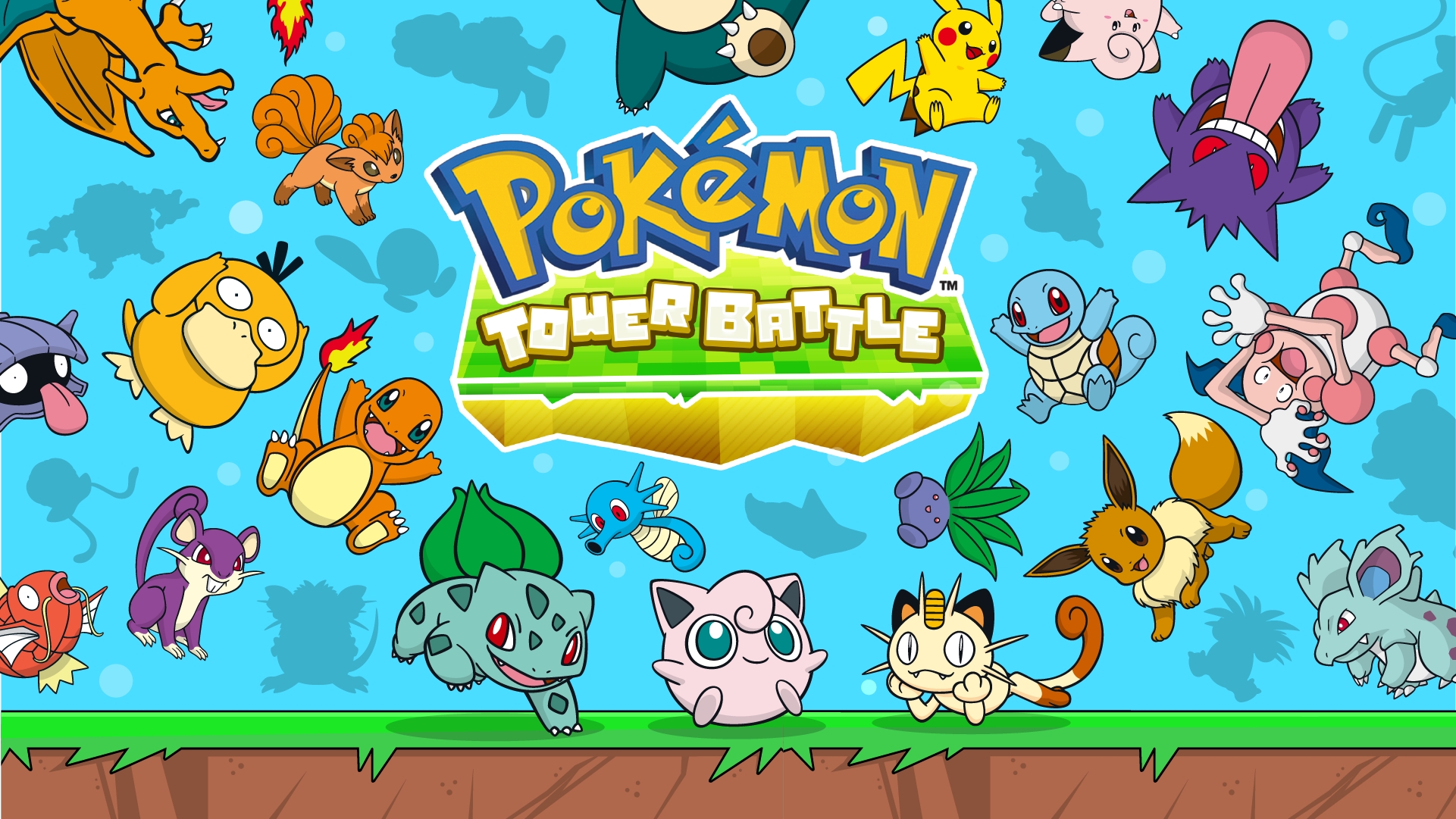 The Pokémon Company has long used Facebook to connect with fans. On this social media platform, the company can release news and get feedback from gamers.

The Pokémon games have also now appeared on Facebook.

Ever wondered what's the most efficient way to pile Pikachus on top of one another? 🤔 Find out now and see how you stack up against your friends in @Pokemon Tower Battle!

The Pokémon Company has released two of their games on Facebook Instant Games: Pokémon Tower Battle and Pokémon Medallion Battle.

These two games are the first official Pokémon games to launch on Facebook. While they aren’t full Pokémon games one might expect on consoles, they bring the series to a broader audience for free.

Bombay Play developed Pokémon Tower Battle. The game is similar to block building, as gamers have to stack the highest tower of Pokémon characters to win. Players can compete against their friends or on the global leaderboard.

Pokémon Medallion Battle is a card strategy game developed by GCTurbo. This title is currently only available in Asia, but may be released worldwide in the future. In this card game, trainers collect various Pokémon in card-form. Trainers will compete against other players and Gym Leaders to earn badges and grow their Pokémon. New Pokémon cards are introduced monthly.

The games are formatted for play on a mobile device but can also be played on a browser. If players want to test out the game, they can search for them in either Facebook’s search bar or within Instant Games for immediate access. The official pages for both games are also available now if fans want to stay up-to-date to any news, including when Medallion Battle will be released in additional countries.

Facebook Instant Games has continued to grow since it was introduced. Players can play games with friends or against competitors through the platform or through Facebook Messenger.

Most recently, Facebook acquired PlayGiga, which is a cloud-based game development company from Spain. Facebook may be gaining more significant interest in bringing gaming to its users.

Gamers may be most familiar with Facebook’s streaming platform Facebook Gaming, which many players have turned to instead of Twitch or Mixer. Facebook Gaming gives its users an easy way to connect with people in a social media platform that already has millions of users worldwide.

Pokémon Tower Battle and Pokémon Medallion Battle are available now on Facebook in many countries. The games are free to play but require a Facebook account. 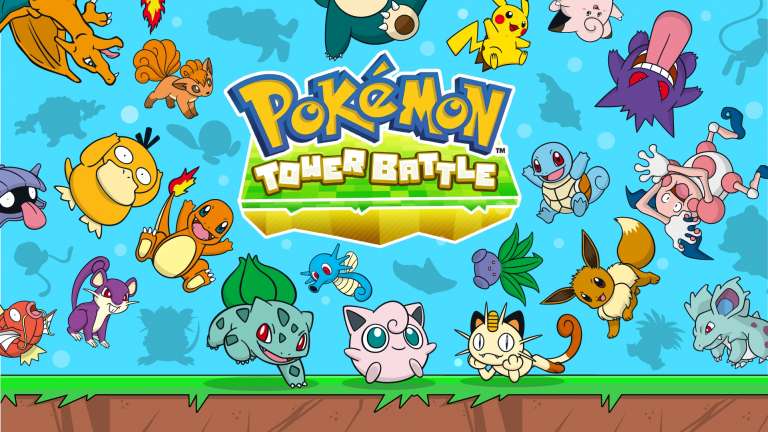 Dec 24, 2019 Lisa Nguyen 14940
The Pokémon Company has long used Facebook to connect with fans. On this social media platform, the company can release news and get feedback from...