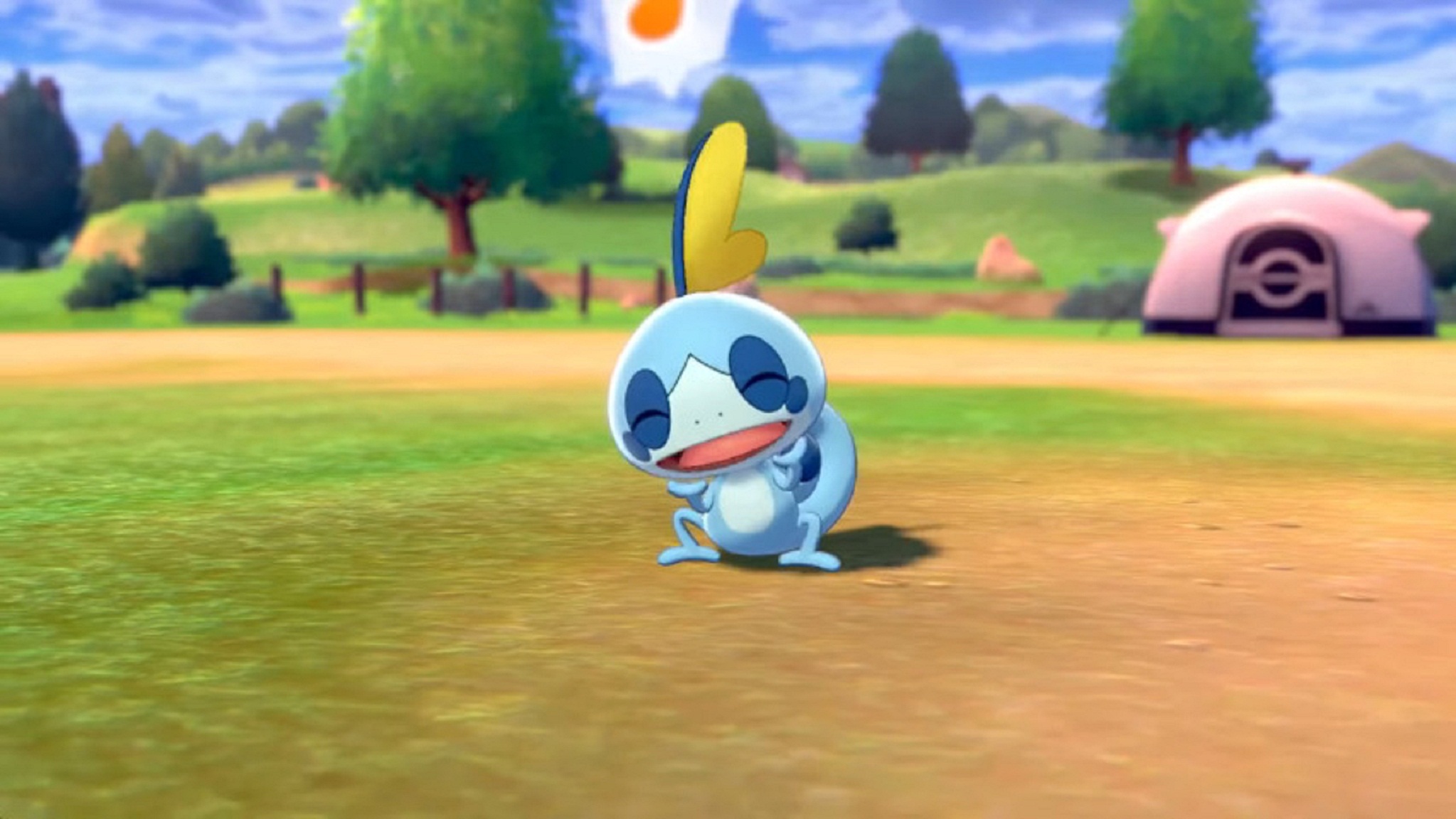 Roku users have recently begun to experience issues with their various Roku devices, including televisions, where the units will freeze and reboot and generally become stuck in a “boot loop.” This is when the unit starts up, or “boots,” and then resets itself, only to complete the cycle over and over again indefinitely.

A band of crafty Redditors quickly realized that the issue occurs when a nearby party is playing Pokemon Sword and Shield on the Nintendo Switch. Furthermore, if the Switch is put into Airplane mode (where it stops sending out signals of any kind), the issue resolves itself and the Roku devices work without error.

When I first heard that pokemon were ruining Roku devices, my mind went to the old gremlins of folklore that would sabotage aircraft and other machinery in the early 20th century. I imagined a Rattata behind a TV, chewing on some wires. I won’t say I wasn’t a little disappointed to learn this wasn’t the cause behind the malfunctions.

Now, this is speculation, but from an educated source (supposedly). A couple of redditors (with backgrounds in software development) have speculated that the issue occurs when the Switch starts sending out signals looking for other Switch consoles to connect with. When this happens, the Roku device picks up the data packet and attempts to read it, but because the packet is proprietary and can only be read by other Switch consoles, the Roku malfunctions and falls into its endless boot loop.

If this is indeed the case, one could blame Roku’s hardware for continuously trying to make sense of a packet that it can’t read, but at the same time the Switch consoles seem to be spamming the signal ad nauseam, which is only exacerbating the problem.

Roku is aware of this issue and a fix has been sent out via software update. It looks like Reddit played a big role in reporting the issue, though Roku didn’t say what caused the issue specifically. They did confirm, however, that the issue occurs when playing Pokemon on the Switch and that putting the Switch into airplane temporarily resolves the issue, so it sounds like the above explanation might be the truth of it.

This apparently didn’t affect all Roku models, but enough to cause a little bit of an outcry. If you’re an affected Roku, know that a software patch and has been pushed out and your device should automatically update and resolve the issue.