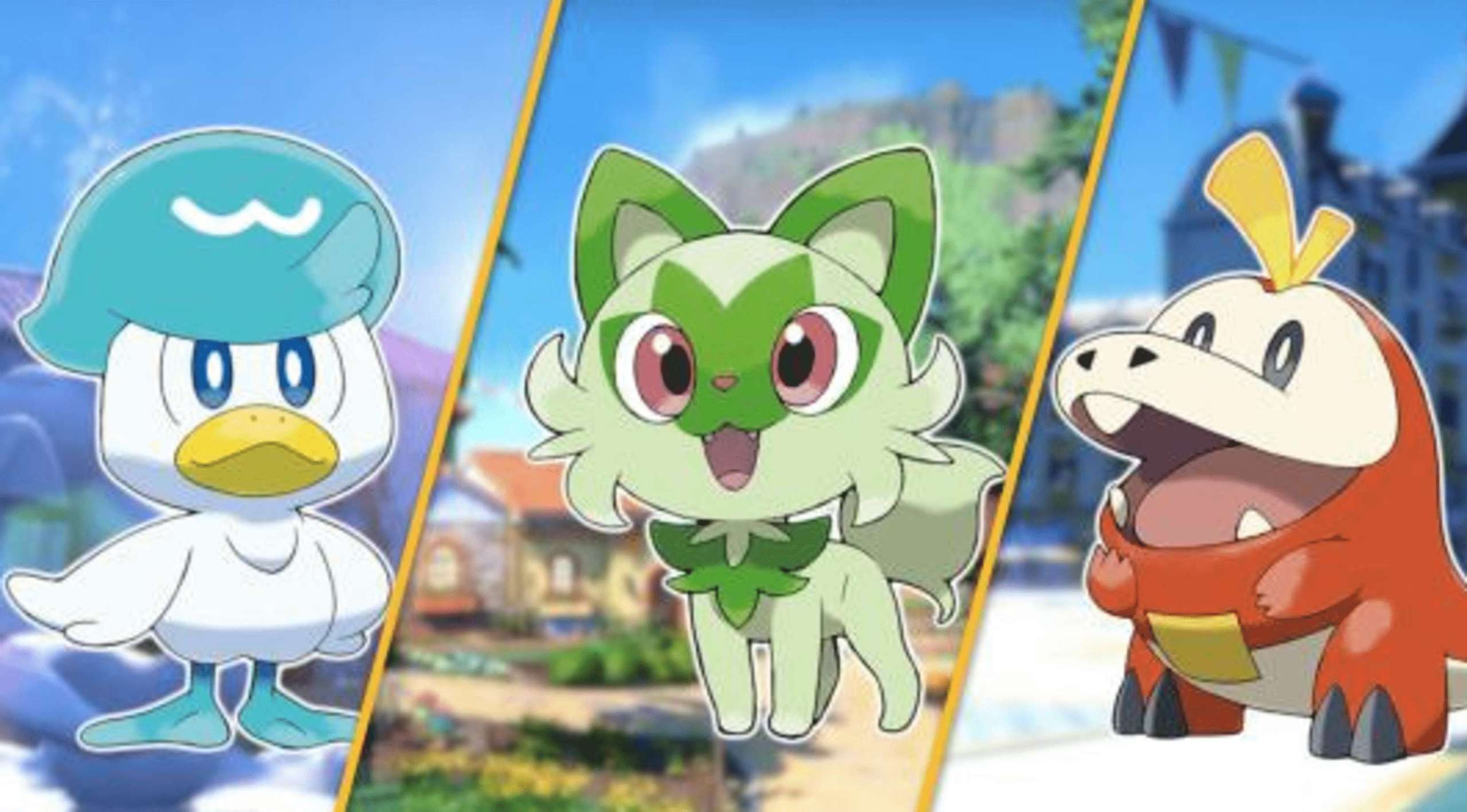 Pokémon Scarlet and Violet are offering a completely new technique to battle other tiny creatures that require no interaction from the master at all.

Let’s Go, a brand-new feature that enables users to send off their ally Pokémon to tour the neighborhood and engage in auto battles with neighboring wild Pokémon is where auto battles take place.

RELATED: Splatoon 3 Appears To Be Available For Users To Download

After the announcement of a new trailer, Auto Battles were revealed on the Pokémon website. As the name implies, they take place without the player’s participation. This implies that, in addition to remaining to watch your Pokémon engage in battle, you can also leave and go exploring.

The website states that you are permitted to bring one Pokémon outside when strolling through the Paldea region. You can utilize the “Let’s Go” option to drive a Pokémon that you are roaming in the field in the chosen direction. After that, the Pokémon you send out freely gathers objects nearby and engages in Auto Battles with other Pokémon in the vicinity.

RELATED: Director of Smash Bros. Comments On New Character Additions To The Game

While it’s unknown if there’s a duration or combat limit before needing another instruction from the user, auto battles also allow the Pokémon to gain experience points.

Nintendo also unveiled a new special run Pokémon Scarlet and Violet OLED Nintendo Switch console, so this is not the only thing to come from the new teaser. In addition, the three main storylines that gamers can explore in the new games while taking full advantage of the franchise’s first open universe were also demonstrated.

In a previous post, The three distinct stories that make up the basis of the new games, such as the anticipated gym battles, the new Team Star to defeat, and a quest to find magical plants and combat Titan monsters, have been showcased in Pokémon Scarlet & Violet. The three questlines are organised by a single prompt and are described in more detail on the Pokémon website. 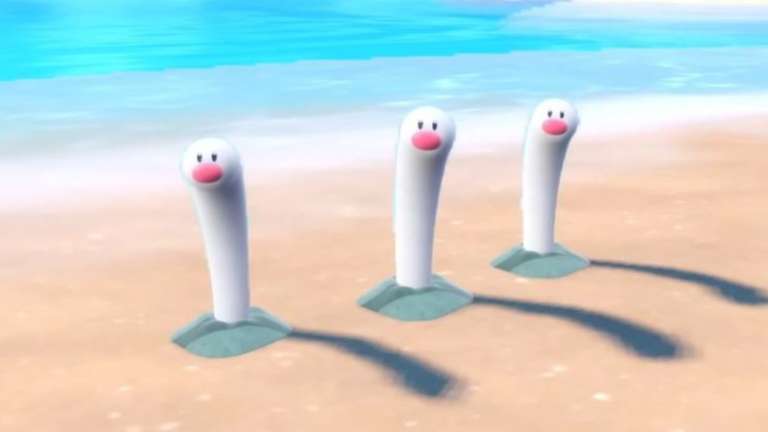 A Player Of Pokemon Scarlet And Violet Proudly Displays Their Handiwork, A Clay Figurine Of Wiglett, One Of The Game's Newly Disclosed Pocket Critters

Oct 3, 2022 Tom Lee 410
A dedicated Pokemon Scarlet and Violet supporter have shown off their impressive clay sculpting talents by posting an adorable figurine of Wiglett,...

Sep 30, 2022 Michael Gunn 470
When I think about memorable tunes featured in Pokemon games, I immediately think of Cynthia's fight soundtrack or the original Pokemon theme song....

Sep 27, 2022 Tom Lee 510
A portrait of Mimikyu by a gifted Pokemon enthusiast, painted by hand on a tiny canvas, has received nearly universal praise. It's no secret that the...