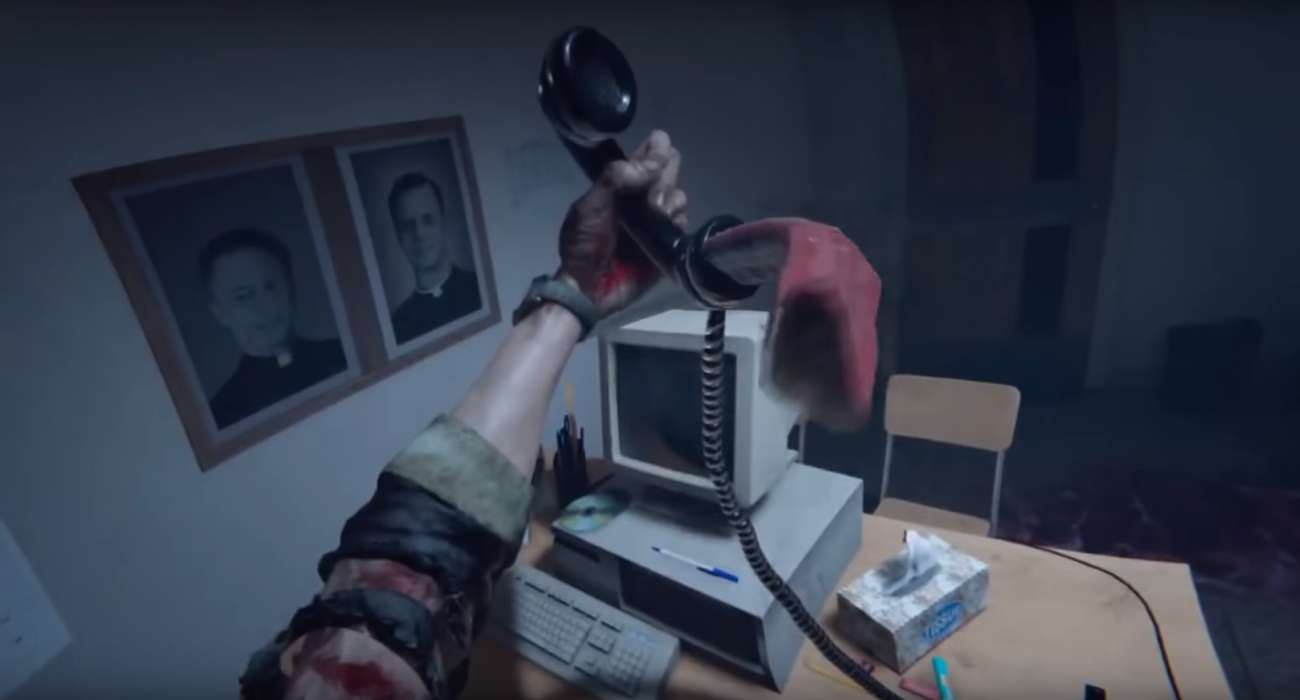 October is coming to a close, which is sad news if you enjoy the spooky season and horror video games. Fortunately, PlayStation is hooking up its Plus members with a creepy game for the month of November — which will be completely free to download.

That game is none other than Outlast 2, a first-person survival horror game developed by Red Barrels. If you’ve never played this game before, you’re in store for a frightening good time. It’s the follow up to the original Outlast, which was met with a lot of positive praise.

This time around, you get to experience cult-like themes. Sullivan Knoth and his followers have set up shop in the woods. Their town — called Temple Gate — is a haven for the tribulations of the end of times.

You get to play as Blake Langermann, a cameraman who works alongside his wife Lynn as investigative journalists. They’re looking for a story on the cult and the isolated town. As you might guess, you’ll uncover a lot of dark secrets that could impact the world as you know it.

Outlast 2 does a great job at making you question your sanity. Are you experiencing these events or are they just delusions of an altered conscious? You’ll get to discover these mysteries the further along you get.

When the game first released back in 2017, it was met with a lot of good reviews. Gamers seem to love the visuals and atmospheric vibe. You truly do feel like the end of times are upon you and your wife.

The game has a found footage perspective, which immerses you in the creepy environments. They give Outlast 2 a unique visual personality like that found in the original.

Instead of giving you a lot of resources to fight off threats, you take on the role of an every-man. You can fight in scripted scenes, but for the most part, you’ll be doing a lot of investigating and hiding. Vision is an important resource in this game. In fact, if your character loses his glasses, your vision is blurred and navigating around is thus much more difficult.

You’ll be able to perform a lot of actions as Blake, such as run, walk, jump, climb, and crouch. There are all sorts of ways you can hide from threats as well, which helps keep gameplay fresh.

Overall, Outlast 2 is a solid survival-horror game that you won’t want to miss if you’re a PS Plus member.

According To Recent Sales Figures; Call Of Duty: Modern Warefare Had One Of The Biggest Launches For The Series In Years 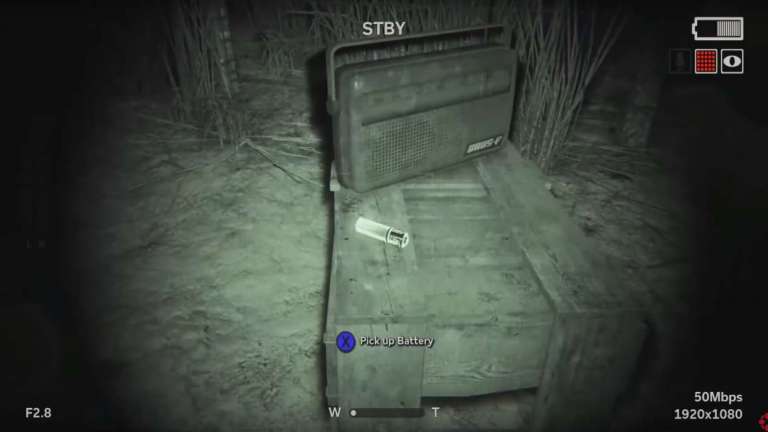 Nov 4, 2019 Jeremy Green 10350
The Outlast series has had a positive impact on the survival-horror genre overall in gaming. These games feature compelling stories, unique visuals,... 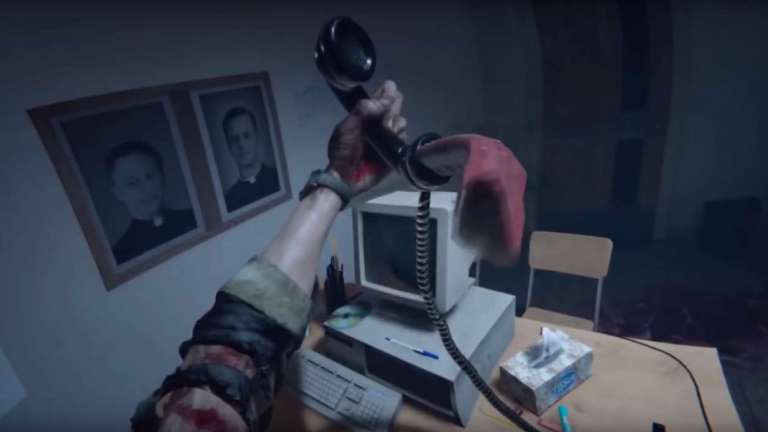 Oct 30, 2019 Jeremy Green 10260
October is coming to a close, which is sad news if you enjoy the spooky season and horror video games. Fortunately, PlayStation is hooking up its... 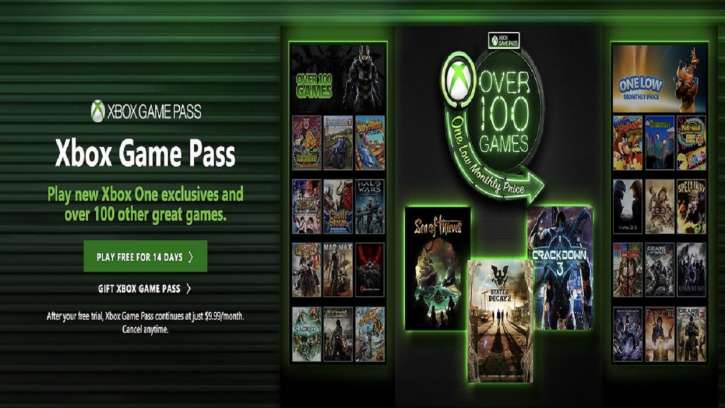 Apr 28, 2019 Jeremy Green 2090
As the month of April draws to a close, there are some amazing titles coming off the subscription service. These include Homefront: The Revolution,...