Playstation Exclusive The Last Of Us Part 2 Sells 4 Million Units In First 3 Days And Sets Franchise Record (Spoilers Ahead!) 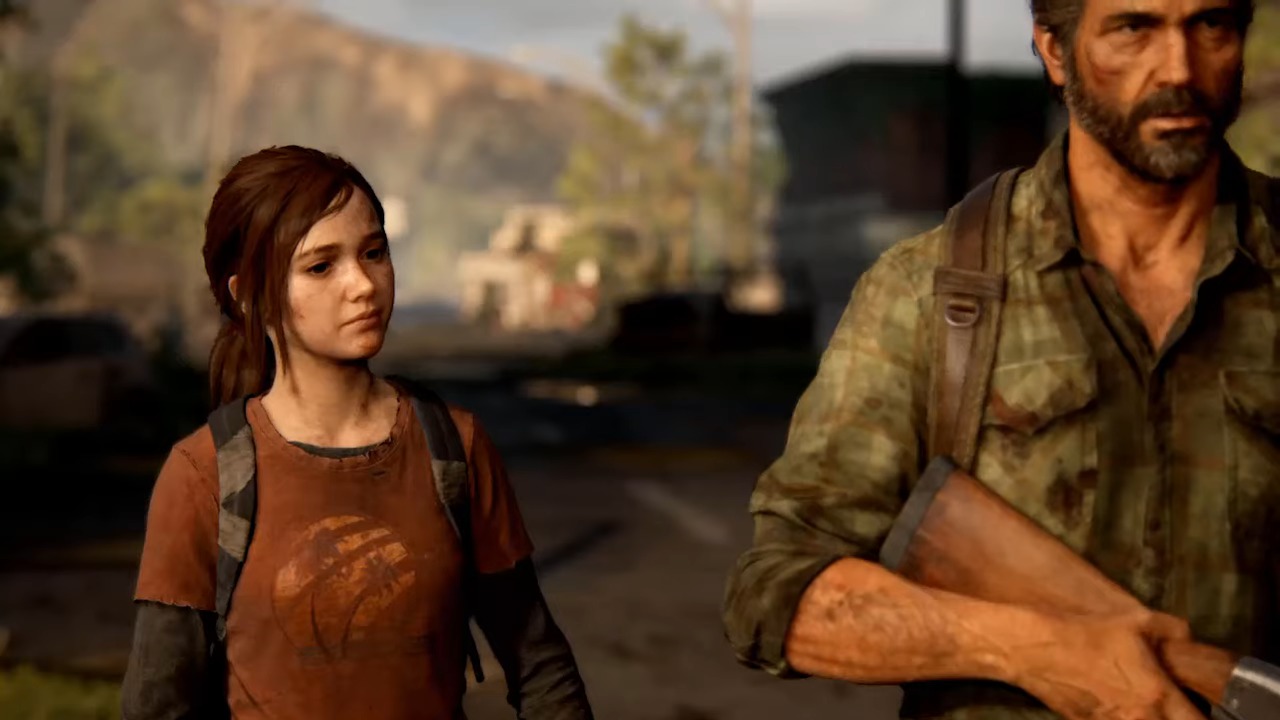 The Last of Us is a post-apocalyptic action-adventure game that first released back in 2013, and has since become of the most popular single-player games ever, receiving multiple awards and game-of-the-year accolades after its release. TLoU has been cited by many as one of the greatest video games ever made.

Perhaps because of this success, despite concerns and controversy surrounding early story leaks from The Last of Us Part 2, the game has already managed to sell 4 million units in the first 3 days of the game’s release. This sets a new franchise record as TLoU2 has officially surpassed the number of sales the original game set in the same time period.

In fact, The Last of Us Part 2 is already amongst the fastest-selling first-party games for Playstation ever, eclipsing the sales of Spider-Man (3.3 million copies) and God of War (3.1 million copies).

The Last of Us Part 2 has been receiving rave reviews as well, with many gaming outlets claiming that this successor is every bit as well-handled as the original.

IGN’s review stated “The Last of Us Part 2 is a masterpiece worthy of its predecessor. Taking strides forward in nearly every way, Ellie steps into the spotlight and carries the sequel in a manner that feels like the culmination of everything that’s made Naughty Dog’s blockbuster storytelling so memorable since the original Uncharted on the PlayStation 3.”

It seems like some fans are having a harder time remaining impartial, with the game receiving a lot of hate on the internet over certain aspects of the game, with a large focus of the hate seemingly on Joel’s graphic death at the hands of Abby, a character whose parents were killed by Joel at the end of Part 1.

In fact, while TLoU2’s Metacritic’s critic reviews Metascore sits at a comfortable 94/100, the user reviews put this game at a 4.8. Like all reviews both positive and negative, it’s best to take them with a grain of salt.

Neil Druckmann, Vice-President of Naughty Dog, has confirmed that there will be no DLC upcoming for The Last of Us Part 2. When The Last of Us Part 1 came out, a season pass was released ahead of time, signifying that DLC would be upcoming. However, as this isn’t the case this time, it looks like DLC is just not in the cards.

As of now, Naughty Dog has no upcoming plans for a Part 3 as well, despite the early success of Part 2. Given that the sequel was released 7 years after the original, it’s safe to say we won’t know for a while.

Magical Artifacts Part 2: Wizards Of The Coast Adds Weapons Of The Gods In Mythic Odysseys Of Theros

Aug 5, 2022 Michael Gunn 380
A fresh video clip for The Last of Us: The Last of Us Part 1 has been released by Naughty Dog. The clip is brief but sufficient to showcase a moment...

Dec 27, 2020 Aaron Hans 15940
Abby from The Last of Us Part 2 is certainly one of the most polarizing characters in the history of gaming, and while the characters' voice actor,...