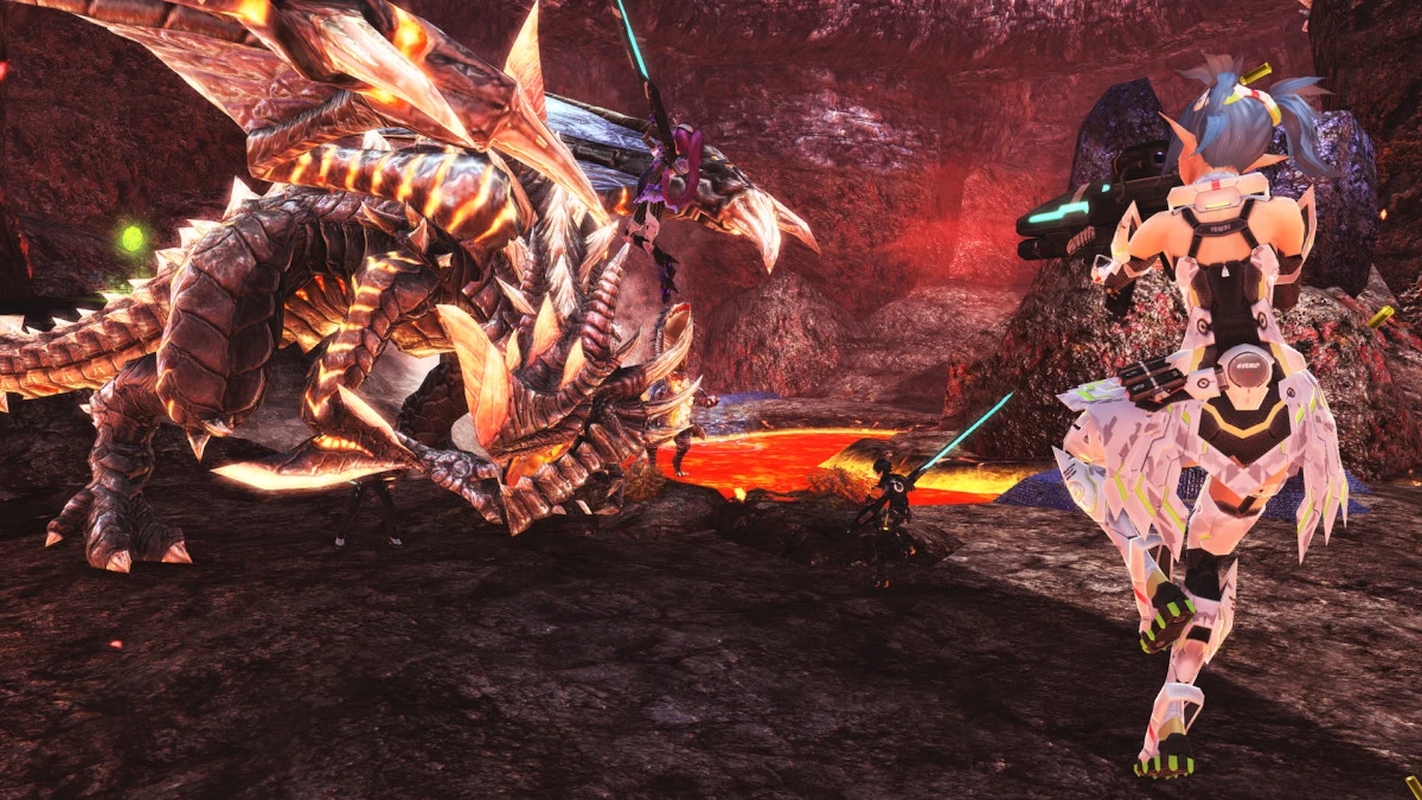 The Phantasy Star Online 2 beta starts this month in North America. The opportunity is a closed beta that interested users first had to sign up to gain access.

Sega has announced additional language options that will be available for the upcoming beta.

The official website summary states: “You are an ARKS Operative, a member of an elite task force dedicated to exploring inhospitable planets looking for signs of a dark corruption called the Falspawn. Join forces with allies from four distinct races and choose from nine classes —each with unique weapons and special abilities— and embark on endless challenging missions with friends!”

Phantasy Star Online 2 has been exclusive to Japan for years, even though the first game was released in North America.

Sega announced the game will have English and Japanese audio available, so players can either play with subtitles or listen to the English dub.

The game contains a powerful character creator with four races and nine classes. There are also accessories and layered clothing items to mix and match.

The game will be free-to-play on the Xbox One. Players can enjoy the game with no level caps or blocked story content.

The closed beta will offer quest activities and special items for those who join. Up to eleven players can join the “Urgent Quests” that take place for one hour throughout the closed beta. During these quests, players can obtain unique rewards.

The full game will be available in North America in Spring 2020.

Look Out Destiny 2 Battle Pass Fans, There's A New Boss: Inotam, Oblivion's Tribune, And He Will Destroy Everything 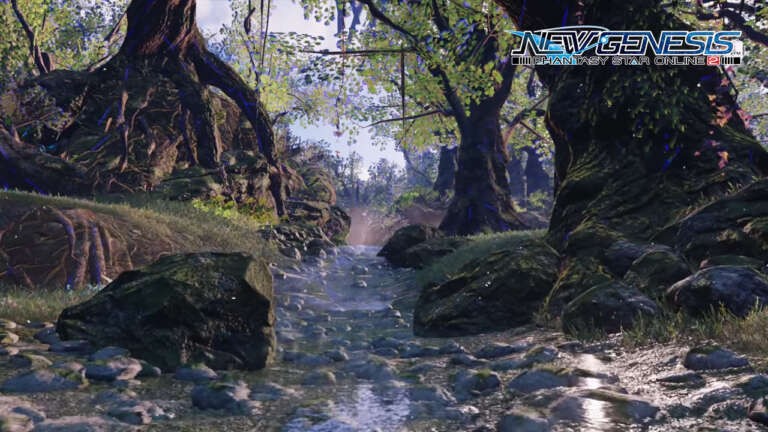 Aug 20, 2020 Chris Miller 3530
Phantasy Star Online 2 is an interesting title with quite a lot of history behind it: this makes sense, as it was originally released in 2012 and... 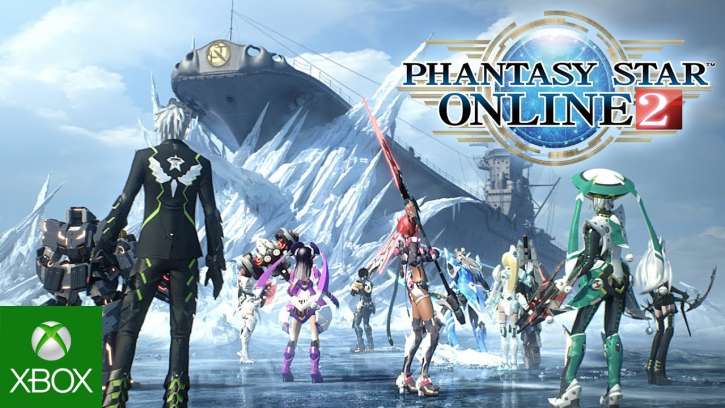 Apr 16, 2020 Chris Miller 4370
SEGA is finally bringing Phantasy Star Online 2 to the western audiences, eight years after the original release in Asia. While it's a bit bizarre... 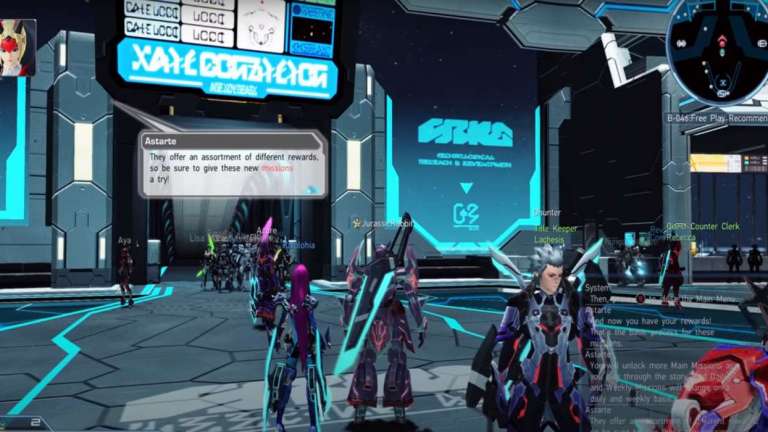