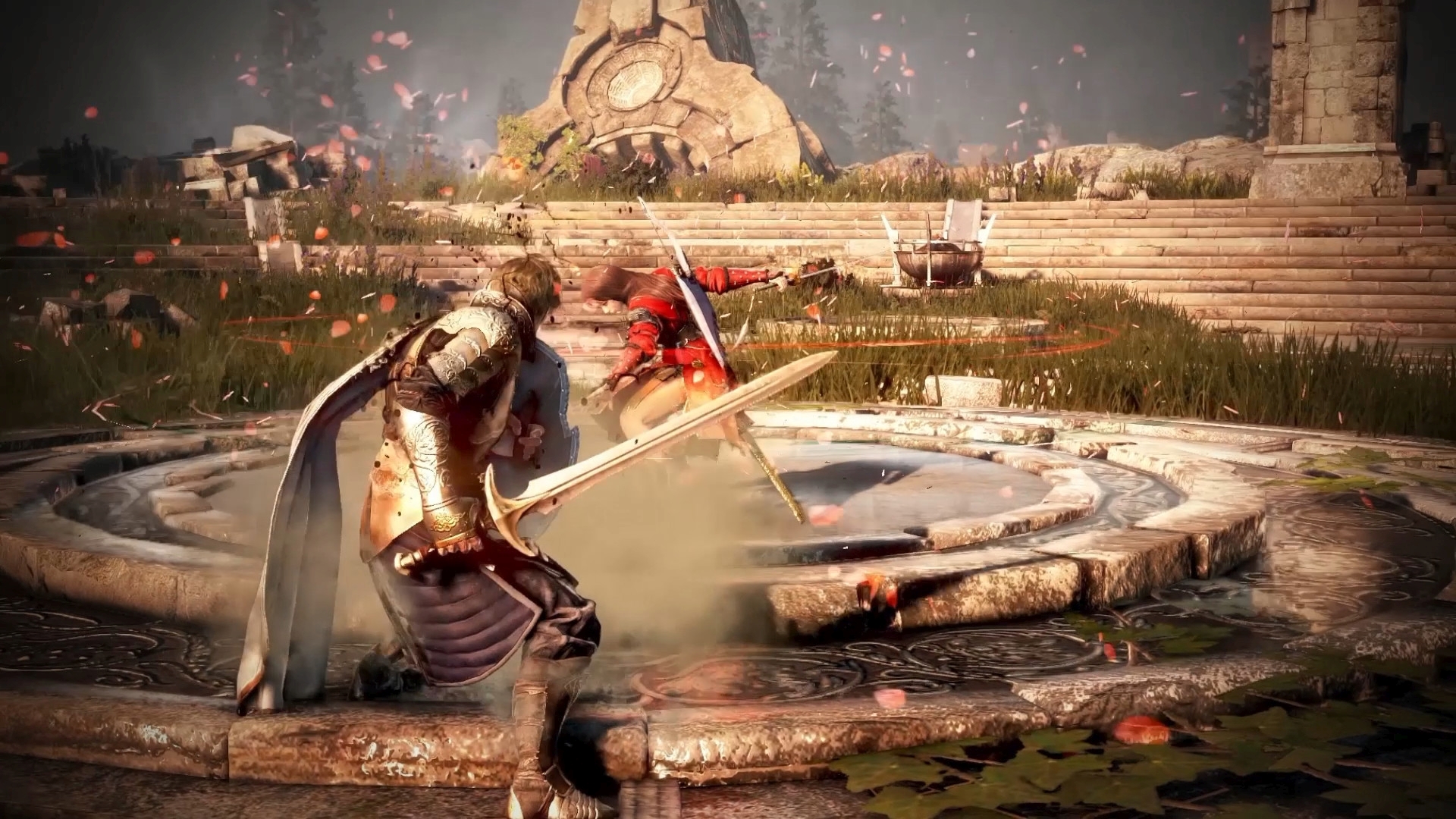 Pearl Abyss has announced their upcoming action game Shadow Arena will enter Early Access on Steam later this month. The game will be free to play. If the developer Pearl Abyss sounds familiar, they are best known for their MMORPG franchise Black Desert Online but are now preparing to release a new game.

Shadow Arena is a title where 40 players will fight together in a single arena. Many won’t survive, and only one will be victorious in battle. Players have to do whatever it takes to win, including utilizing their environment, preparing their equipment beforehand, and not getting distracted by all the other battles happening around them.

The game contains PvP action in a fast-paced fantasy arena featuring characters from the Black Desert universe. Players fight to survive the Shadow Arena with opponents coming from all sides.

Players can choose from different weapons. Shadow Area offers sword, axes, spells, and more. While players can fight other players, they will also have to fight aggressive monsters in the area.

In Shadow Area, players will have many different ways to strategize and fight in battle. Surviving until the end is the primary goal, where only the strong will survive. The developer states players will “enter the battlefield shrouded in darkness, where the strong eat the weak. Because there’s no need for the weak.”

Pearl Abyss decided to put the game into Early Access to get more feedback from players. The developer is working to implement feedback from past betas.

The news releases on the Shadow Arena Steam page contain helpful information for new players. There is a game guide into some of the monsters, such as the Goblin Thief, Ruins Golem, and Stoneback Crab. Other information includes thorough instructions on how to change the in-game chat language settings.

Shadow Arena has been in a few beta periods to prepare for the final release. In a news post on the game page, the developer posted their thanks to the beta testers, along with a new trailer announcing Early Access details. The final beta ended on April 20.

From past beta releases, the game has had mostly mixed reviews on Steam. The game’s ratings may change as more players have the opportunity to try out the game, and as Pearly Abyss updates the game with player feedback. Players who wish to know more about the game’s development and connect with others in the community can join the official Discord.

Shadow Arena enters Steam Early Access on May 21 and will be free-to-play.

Aug 7, 2020 Chris Miller 16743
Some hate them, others love them; they're a polarizing aspect of modern game development in the PC scene, and they have either reached for the stars...