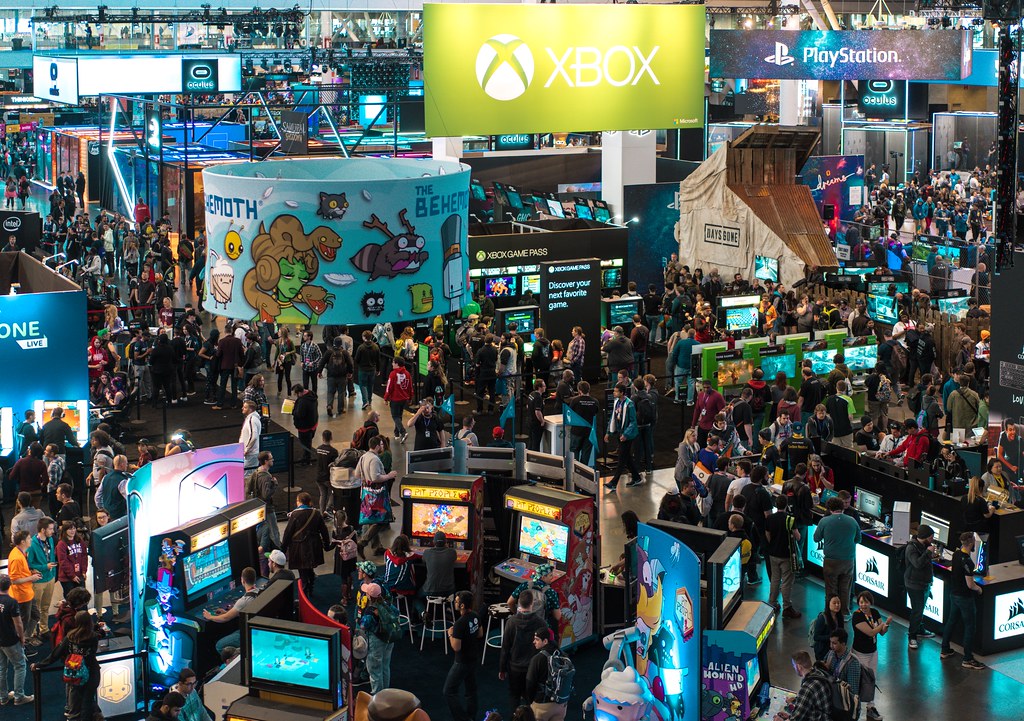 PAX East has been going on for a couple of days now, and already, we’ve been treated to some amazing announcements. There’s been confirmation of a new Borderlands game and some sneak-peak trailers of some upcoming VR titles. This gaming event always delivers and teases a lot of intriguing games.

One that’s certainly worth mentioning is Liberated, a stylish stealth game that features 2.5D graphics. Behind this beautifully looking game is the indie developer, Atomic Wolf, who’s known for Mad Age & This Guy. Much of the game is styled after graphic novels. The visuals are so unique and really draw you in when you first see them. It is set to release on the Steam store, but the developers did confirm plans of bringing it to consoles shortly after.

As far as the story goes, it involves an authoritarian government and a rebel group set to stop its efforts of manipulating society through technology. You’re the bystander in this war and eventually forced to choose a side. Already, the story seems just as gripping as the visuals.

The game will unfold much like a comic book, with there being four total chapters to experience. Each of them is filled with difficult decisions. What you decide will have a huge impact on the game’s plot and ending. This just adds to the gravity of your decision-making, a design that always is so fun to explore.

In addition to a trailer reveal, actual gameplay footage of Liberated was shown at PAX East. From what was shown, it looks like a lot of this game is built upon stealth and platforming. You’ll go from area to area, trying to sneak around or take out enemies. You’ll have access to different weapons as well, which you can use to take a more forceful approach through each area.

As you complete each section, the comic book story takes over to move the game forward. You then pick back up the controls at another section. This is such a unique idea by Atomic Wolf. You’re essentially playing a comic book version of a game, where you’ll see graphic representations of the story throughout this game’s completion.

The level design seems to be exceptional, as does the simple movement mechanics. This is one of the most unique games that has been teased at PAX East, and it won’t be surprising to see it develop a cult-like following here pretty shortly. Again, it will be available on Steam sometime later this year. 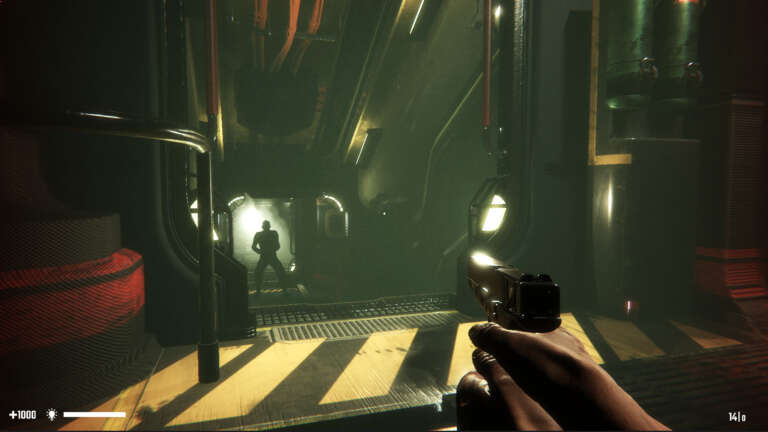 Sep 14, 2020 Joshua Goodpastor 6600
Atomic Wolf has announced that its upcoming action-adventure, 4 Minutes to the Apocalypse, is on its way to PC and console audiences next year. This... 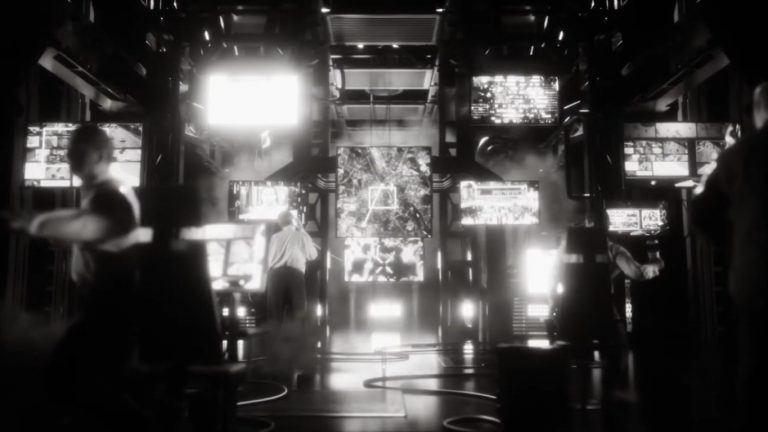 May 20, 2020 Joshua Goodpastor 4810
Liberated is an exciting title that has come from Atomic Wolf and Walkabout Games. After a successful debut, the game is now looking at a release on... 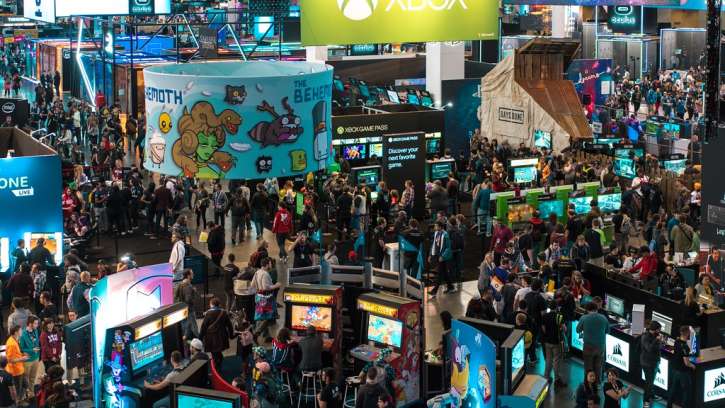 Mar 31, 2019 Jeremy Green 3460
PAX East has been going on for a couple of days now, and already, we've been treated to some amazing announcements. There's been confirmation of a...