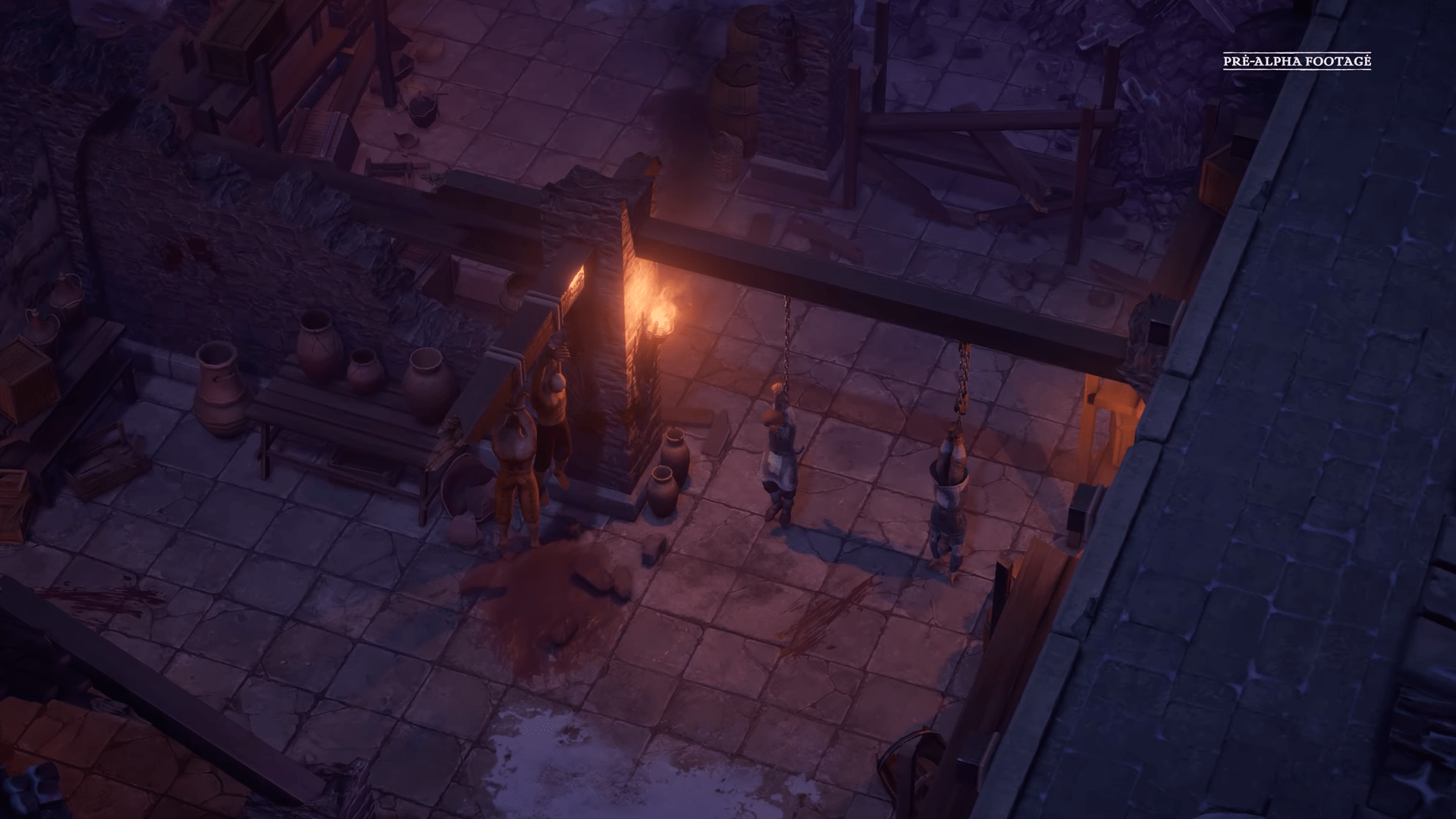 It’s success that most indie game developers dream about; within 24 hours of Pathfinder: Wrath of the Righteous beginning their Kickstarter campaign, they have reached $400,000.  $100,000 over their primary goal of $300,000 the developers at Owlcat Games are now offering stretch goals to flesh out the in-game world, offering new companions and mechanics.

Granted, Pathfinder has twice the following that most developers have; first, the previous game from development studio Owlcat did rather well.  Titled Pathfinder: Kingmaker, it released in September of 2018 after a successful Kickstarter in 2017.  While some were displeased with the time limit that didn’t allow grinding and wanton wandering, it overall did very well on Steam and GOG.

The second is that it works off of the ruleset found in Pathfinder, a tabletop role-playing game that has a very active fan base since its release in 2009.  Based on a revised ruleset of the 3rd Edition of Dungeons & Dragons, Pathfinder is typically referred to as D&D 3.75 ruleset that branched from Wizards of the Coast D&D 4.0 that had a more restrictive game license.

The time has come. The Kickstarter campaign for our next project is live!
Back us on Kickstarter and help us make Pathfinder: Wrath of the Righteous as great as possible!
Visit our page to learn more:https://t.co/nLafOoQG17#Wrath #Kickstarter #pathfinder #owlcat #OwlcatGames pic.twitter.com/vPgEvVUWZ3

A lot of differing opinions ultimately led to Pathfinder being created, and it all seems to have worked out well enough in the end, at least as far as Pathfinder is concerned.  Pathfinder: Kingmaker ultimately saw four additional DLCs being added to the game, and the developers at Owlcat continue to support the title with ongoing patches concerning balance and polish, even as they’re working on crafting the next iteration of Pathfinder titles.

The newest iteration of Pathfinder in video game format is Pathfinder: Wrath of the Righteous.  Owlcat has once again taken to Kickstarter to garner force behind the title, which it has done surprisingly quickly.  While those that weren’t fans of Kingmaker likely won’t find anything terribly exciting about Wrath of the Righteous, the opposite is equally true; fans of the original title are likely once again going to enjoy romping through the dungeons and worlds that have been overrun by demons.

There are six available Mythic Paths for players to explore, and whichever path they choose will have long term consequences, changing the game world and how they can approach the world.

Perhaps of interest to many is that Wrath of the Righteous is non-linear, meaning players can opt to tackle the quest any way they deem necessary. On top of that is a new element being added, where players will need to gather troops and send armies to battle demonic forces across the world map while reinforcing their garrisons and strongholds to withstand the forces attempting to gain footholds.

Pathfinder: Wrath of the Righteous is already looking strong right out of the gates, and as the Kickstarter continues to gain steam, the world is likely to offer more.  It’s time to get, while the getting is good.

PATHFINDER KINGMAKERPATHFINDER: WRATH OF THE RIGHTEOUS