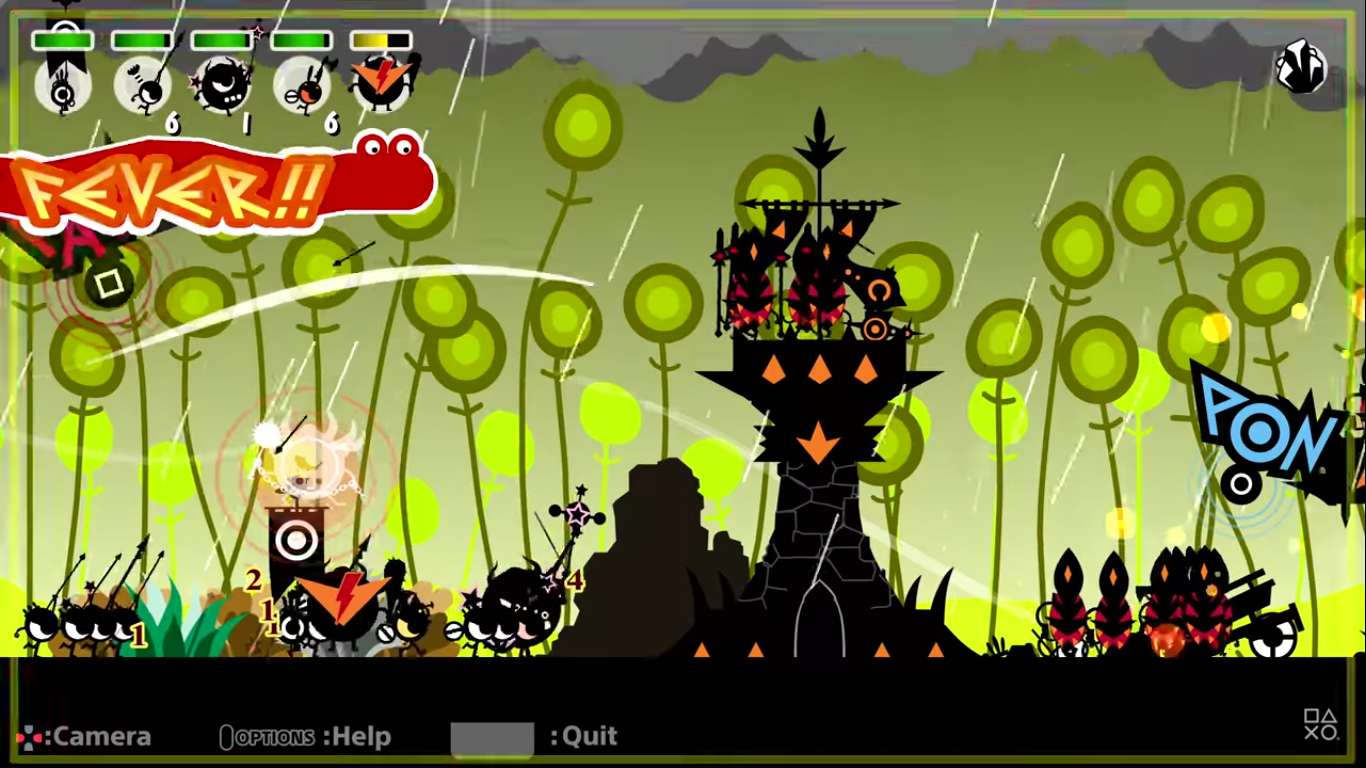 Patapon 2 Remastered will feature a full 4k remastering of the 2008 PSP title. The game is a rhythm-based 2D platforming and action game that was innovative for its time. Learn to keep the beat as you travel the world and take on giant artistically unique bosses and challenges.

In this title, the Patapon tribe finds themselves shipwrecked after a Kraken attacks their ship. As they began to explore the strange new land, it is your duty as their deity to lead them using the power of rhythmic drum commands.

Using the power of your rhythmic drum commands, you help the tribe as they encounter new enemies, allies, and bosses. Guide them on their search for the promised land, Earthend, which is a legend among the Patapon tribe. There is a combination of drumbeats that are used to address each level and help the Patapons gain victory over the enemies they encounter.

There are over 30 missions within this title, including hunting, escort, and boss battles. Massive, vivid environments are ready to be explored in this artistically unique world. It almost looks like it is made of paper shadow puppets mixed with bright colors and tribal patterns.

Patapon 2 has a strong sense of strategy built in requiring players to make sure they customize and build up their army. Each soldier needs weapons and armor, as well as a proper position within the battle. From coordinating your troops to the rhythmic beating of your drums, you must lead your people to victory and help them find the promised land of their dreams.

There is tons of extra content found within this game. As with the first game of the series, there is a host of new minigames found within. Bonus content and updated graphics fill this remastering and make it proud to be part of the Patapon franchise.

Patapon 2 Remastered is set to release exclusively on the PlayStation Store for $14.99 on January 30. This is a unique and interesting title that was loved by fans in 2008 and is sure to be loved once again in 2020. 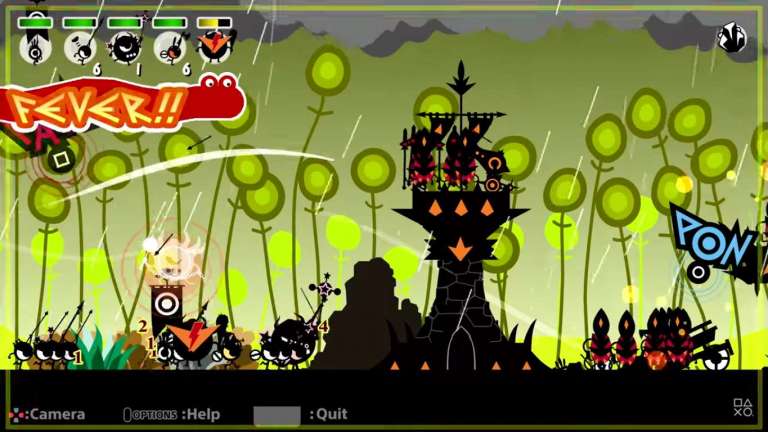 Jan 27, 2020 Joshua Goodpastor 9290
Patapon 2 Remastered is making its way from the PlayStation Portable onto the PlayStation 4 in just a few days. The game will appear in the...