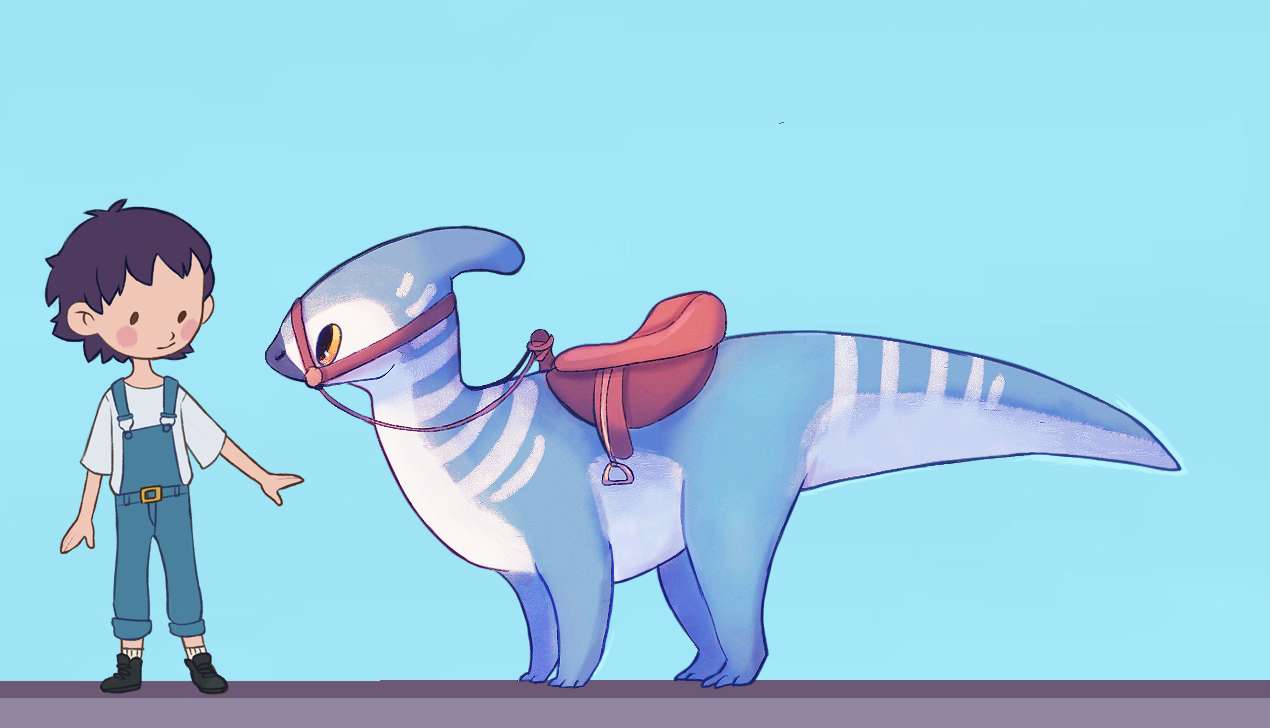 Generally when an indie studio begins work on a game, one of the biggest issues, naturally, is funding. And usually after that comes easing up the workload.

When Paleo Pines was first announced, it was so early in the development stage, all there was at the time was concept art and a general idea. It didn’t even have a proper name.

Since then, the now-named Paleo Pines has seen success that is, if you’ll pardon the wordplay, meteoric. It attracted incredible social media swell and presence, and Italic Pig’s transparency, frequent interaction with their steadily growing fanbase, and the overall charm of the game do it many favors. A cute game about dinosaur ranching, it joins the likes of Animal Crossing and Stardew Valley as games with a greater focus on a relaxed, stress-free atmosphere than intense action or puzzle solving.

Attention all Dino Ranchers!
We are incredibly excited to announce that #PaleoPines has been FULLY FUNDED!
🦕🌴🦖
We’ve teamed up with @IrregularCorp & @NIScreen to embark on a journey of prehistoric proportions.
We can't wait to create the dino-ranching game of our dreams! pic.twitter.com/sFbuazSiMk

Developed by Italic Pig, Paleo Pines is now seeing two major changes sure to improve both the quality and production of the game. Firstly, that they have been fully funded, a massive hurdle that the staff are no doubt thankful to have crossed. Second, Italic Pig has joined up with two major organizations; Irregular Corp, and Northern Ireland Screen. The partnership with both organizations sees the indie developers attaining incredible help, up to and after game development.

Irregular Corp is an independent game publisher. International and innovative, their mission statement is to work with developers around the world and allow them the freedom to express their passions.

Northern Ireland Screen (NIS) is a production company hoping to expand the digital sector further through video gaming, and their inclusion on the Paleo Pines project brings the biggest, most stunning upset, in the form of a massive donation; £218,000 (roughly $281,483.78). This makes it their largest single donation to a video game to date, a hefty investment indeed from the production giant.

Paleo Pines has been described as being “hugely important to the development of the video game industry in Northern Ireland.” Following the 18-month period of development, where Paleo Pines is expected to see completion in 2021, production costs are expected to exceed £1 million. 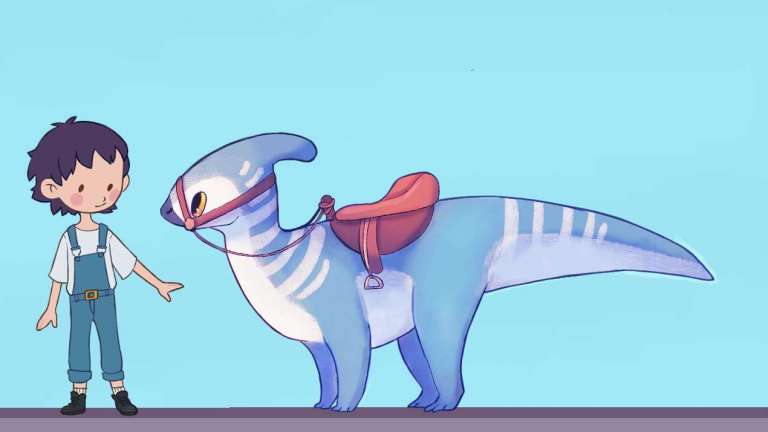 Nov 19, 2019 Shayne Brown 9410
Generally when an indie studio begins work on a game, one of the biggest issues, naturally, is funding. And usually after that comes easing up the... 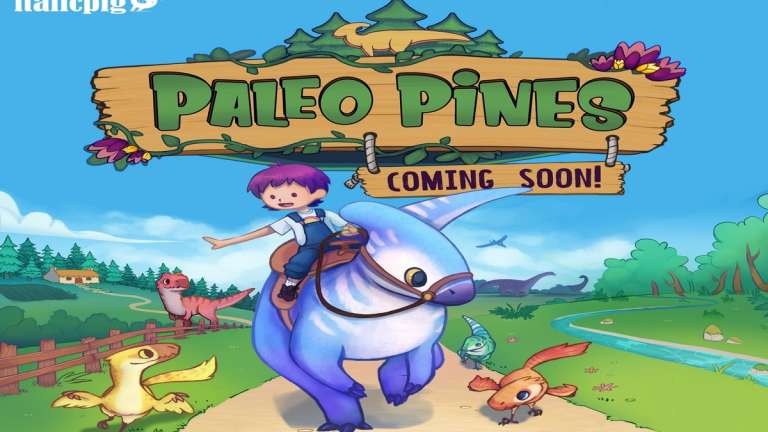 Aug 8, 2019 Shayne Brown 21670
Rancher games are nothing new, and all generally seem to follow a common theme; manage animals, creatures, resources, and the like as you eke out a...