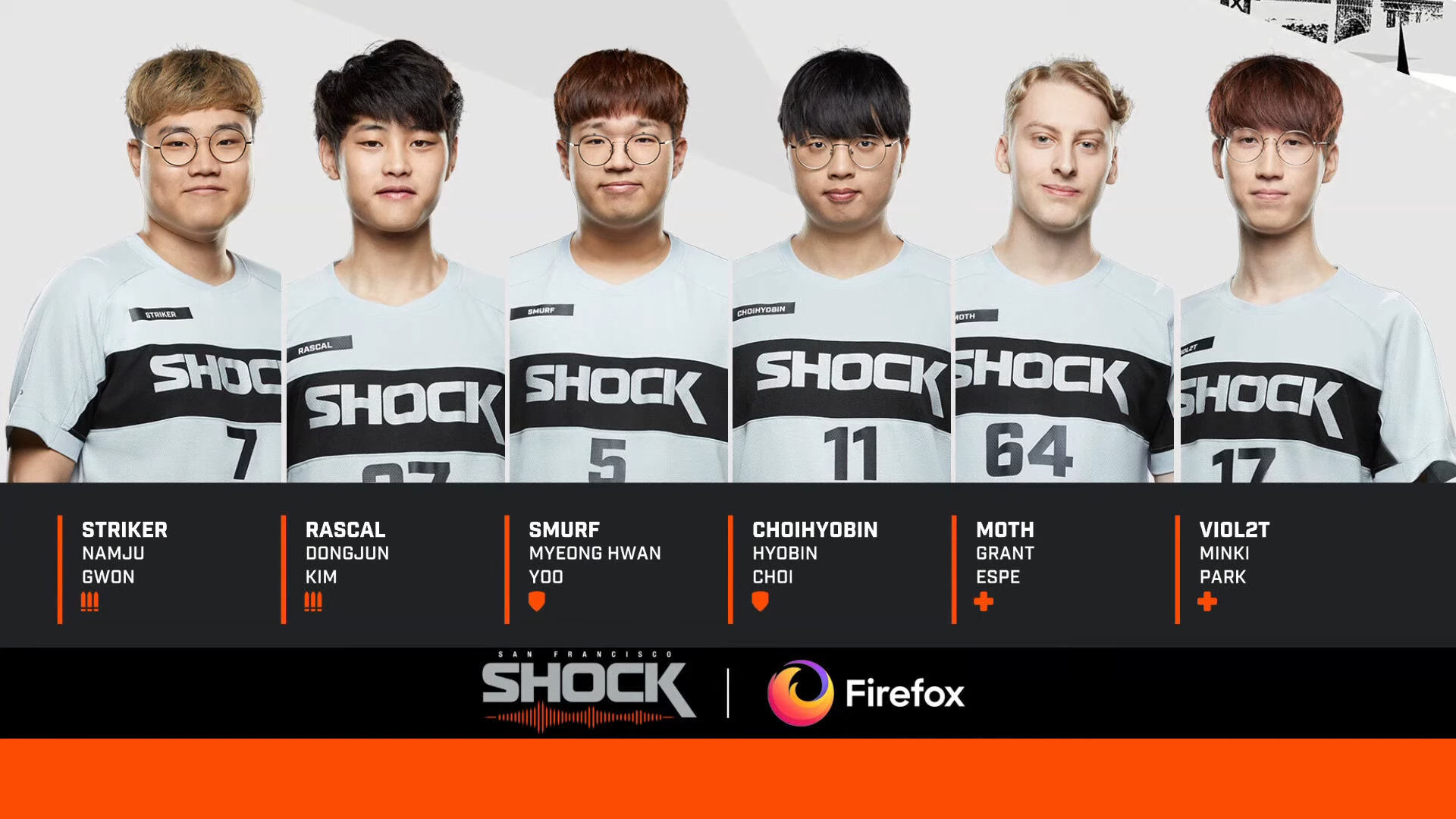 Season three of the Overwatch League has a lot of challenges it has to overcome. From casters not renewing contracts, superstars leaving the game for Valorant, to the unfortunate worldwide pandemic, its been rather trying for the league’s fans and showrunners.

The third day of playoffs has proved to be highly competitive, with tight series all-day long. The Asia-side of the league ended with its single-elimination knockout rounds, while the North American kicks off the real postseason double-elimination style rounds.

Ended the regular season with a sweep, and started the playoffs with one! The @Fusion sends the @LAGladiators to the lower bracket and is one step closer to the Grand Finals.#PhillyPower #OWL2020 pic.twitter.com/ZsrICwoEAX

The double off-tank alongside Sombra is a whole new meta the community has not seen before. During the New York Excelsior versus the Chengdu Hunters match, the analysts were hopefully to the Chinese franchise as the meta favors their lineup. The knockout series ended with its full distance of five games with the Excelsior’s experience came in handy. Star DPS Park “Saebyeolbe” Jong Ryeol and inaugural season MVP Sung-hyeon “JJoNak” Bang proved too much for the Hunters.

The Hangzhou Spark were headliners during the regular season. The team was able to win matches with superb individual skills alone. Facing off against the veteran Seoul Dynasty was a bit too much for the team, though. First season champions and former London Spitfire players Park “Profit” Joon-yong and Hong “Gesture” Jae-hee stood out performances ushered the South Korean franchise to a clean 3-0 victory over the Spark.

Over at the North American region of OWL, Philadelphia Fusion and Los Angeles Gladiators open up the stream. The fan-favorite Gladiators are not short of talent with the likes of tank player Indy “SPACE” Halpern and DPS Kim “birdring” Ji-hyeok. The Fusion demonstrated, though, that a superior Sombra player can spell doom to their opponents. Jeong “Heesu” Hee-su’s tremendous plays initiate Fusion’s team fights and setting up advantages through the hero’s Hack ability. The Philly-based squad advances over the Gladiators in a 3-0 style.

The other L.A. team, the Valiant, was more successful than their rival facing off the Florida Mayhem. The entirety of this season, Mayhem was not able to take down the Valiant, and this postseason series was not any different. Ending with a 3-2 scoreline, Sangbeom “bqb” Lee and the squad gave the Valiant a ruthless back and forth team engagements.

.@DecayOW tosses in the Graviton Surge, and Justice hits 'em with everything they've got! 💫#JusticeIsServed #OWL2020

Throughout their three seasons playing as a team, the San Francisco Shock has not won a 0-2 disadvantage yet. Not because the team lacks coordination or skills but because they never had to as they usually stomp their opponents. The Washington Justice took history on its own hands as they won the first two maps, Oasis and King’s Row. Shock claims maps three and four and are now in the position to make their first reverse sweep. With Sinatraa moving onto a different game, his other half of the duo, Super, was subbed-in for a clutch game five in Lijiang Tower. First time in the franchise, S.F. Shock came back to beat the Justice 3-2.

The last game of the day was between the Atlanta Reign and Paris Eternal. It was hard to predict who comes on top with this series as both teams have their superstars of their own. To rightfully close the day’s playoffs, Reign and Eternal battle it out in game five’s Ilios. Reign’s Kim “Edison” Tae-hoon dominated the game with his Reaper flanking kills and ultimate as the Atlanta team wins the series 3-2.

Feb 27, 2021 Kenny Kimberly 8250
It's been a busy few years for the Diablo franchise, to be certain. While we don't have our hands on any new games yet, we have three in the works...

Feb 21, 2021 Kenny Kimberly 2700
Since World of Warcraft: Classic was announced, fans and players have wondered what the next step for the title would be. Given that the title was...

Feb 13, 2021 Kenny Kimberly 4800
For several years now, players have been wondering where the most infamous game in the Diablo franchise is, or when we're going to see it. Even as...