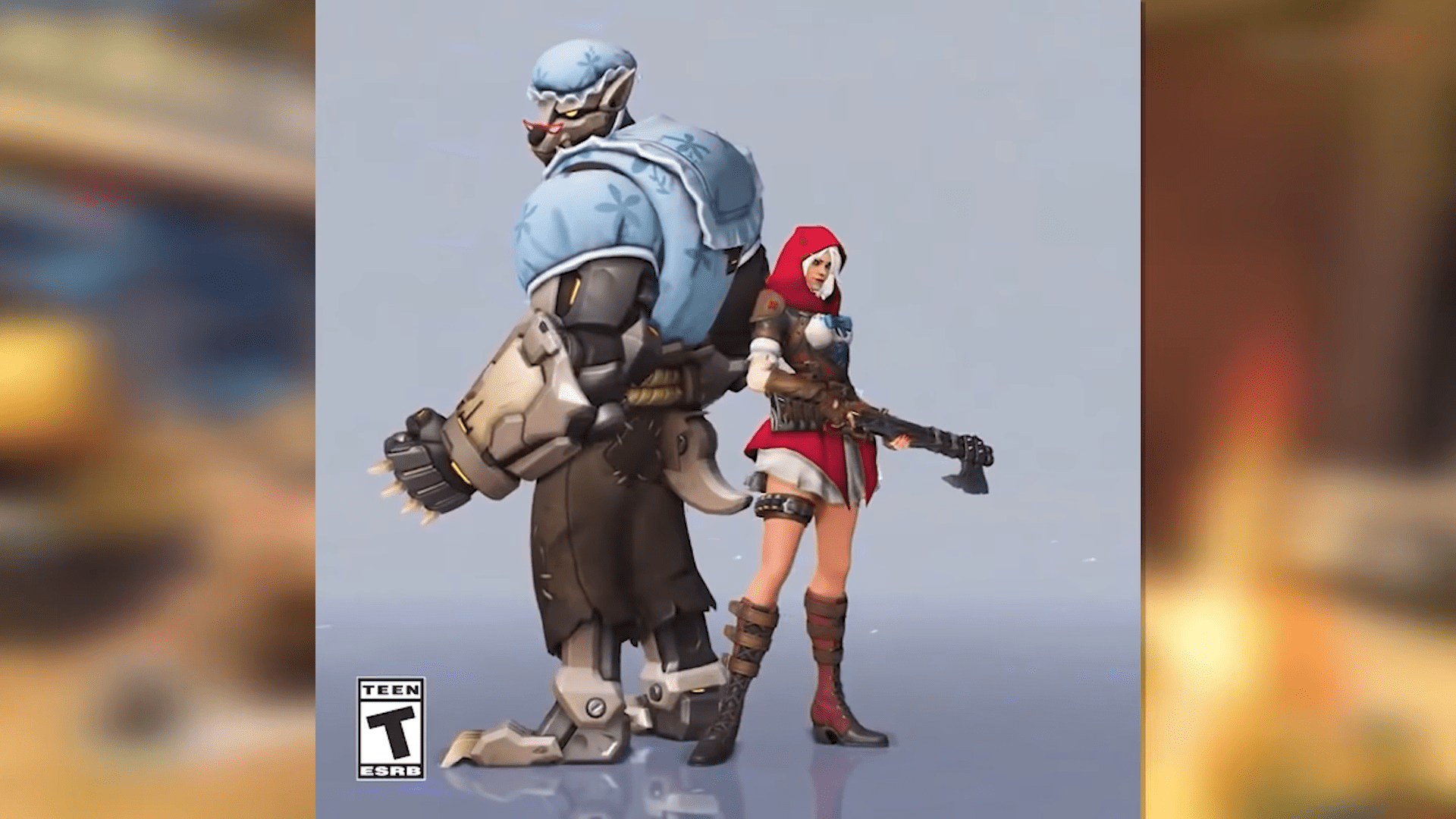 The Houston Outlaws had an extremely unfortunate showing in the Ovewatch League 2020 finals this year, dropping out immediately after they decimated every team in scrimmages during preparation; they only dropped one map, and that was to the San Francisco Shock in a friendly.

So their near-instantaneous dropping during the playoffs shocked a few more than simply the Outlaws roster and their fans; now, it appears that the roster is due for the inevitable offseason shake-up as both Jiri ‘LiNkzr’ Masalin and Jeffrey ‘Blase’ Tang have not had their contracts renewed by the Houston Outlaws organization.

My contract is not going to be renewed for next year so I am officially a free agent. I am excited (and a bit scared) to see what’s next and am open to speaking with all other teams.

You can message me LiNkzr#9885 or email my agent at linkzr@evolved.gg

p.s no twitlonger yet

This means that two out of three DPS players for the Outlaws have been removed; only Dante ‘Dantah’ Cruz remains on the DPS lineup, and he’s a bit bewildered at the moment based on his social media feeds.

A support player, Seung-soo ‘Jecse’ Lee has also been dropped by the organization, leaving Daniel ‘Boink’ Pence and Jun-Keun ‘Rapel’ Kim as the remaining line-up.

My contract with the Outlaws not being renewed and I'm looking for a team to join in the 2021 season.

All of this dropped yesterday, but rumors are currently circulating that what some are calling the ‘Cowboy Purge’ isn’t entirely done just yet. It’s worth noting that this doesn’t appear to be a Korean shift that we’ve seen in the past from other organizations: multiple members remaining on the team are still English-speaking, such as Muma, Boink, and Hydration.

This does, however, leave a sudden large gap in the Outlaws organization that has the scene speculating on who is left to fill in the gaps.

With a large shift of many players over to Valorant, DPS players that can stand toe to toe with big names in the server are becoming far fewer; to say that they’re becoming a premium commodity at the moment isn’t as far-fetched as it seems.

Precisely how equilibrium will be found isn’t entirely clear; players are continuing to shift over en-masse to the new girl at the ball, and it has been affecting Counter-Strike and Overwatch League to various degrees.

The Outlaws aren’t the only team to be experiencing the shake-up, as Mayhem has similarly announced yesterday a dropping of multiple players, and this is just the first wave; it’s frankly unlikely for Overwatch to pick up additional steam at the moment as well barring a surprise release of Overwatch 2 to bring some fresh new blood.

Even that couldn’t be the saving grace, however: what Overwatch brings to the table has been well-traversed at this point, and Overwatch 2 isn’t likely to shake up the meta to a point where it goads those that have given it a fair shake to return. Unless the copious rumors of Overwatch going free to play are substantiated by industry insiders, of course.

Update: Both Muma and Dream have also been dropped.