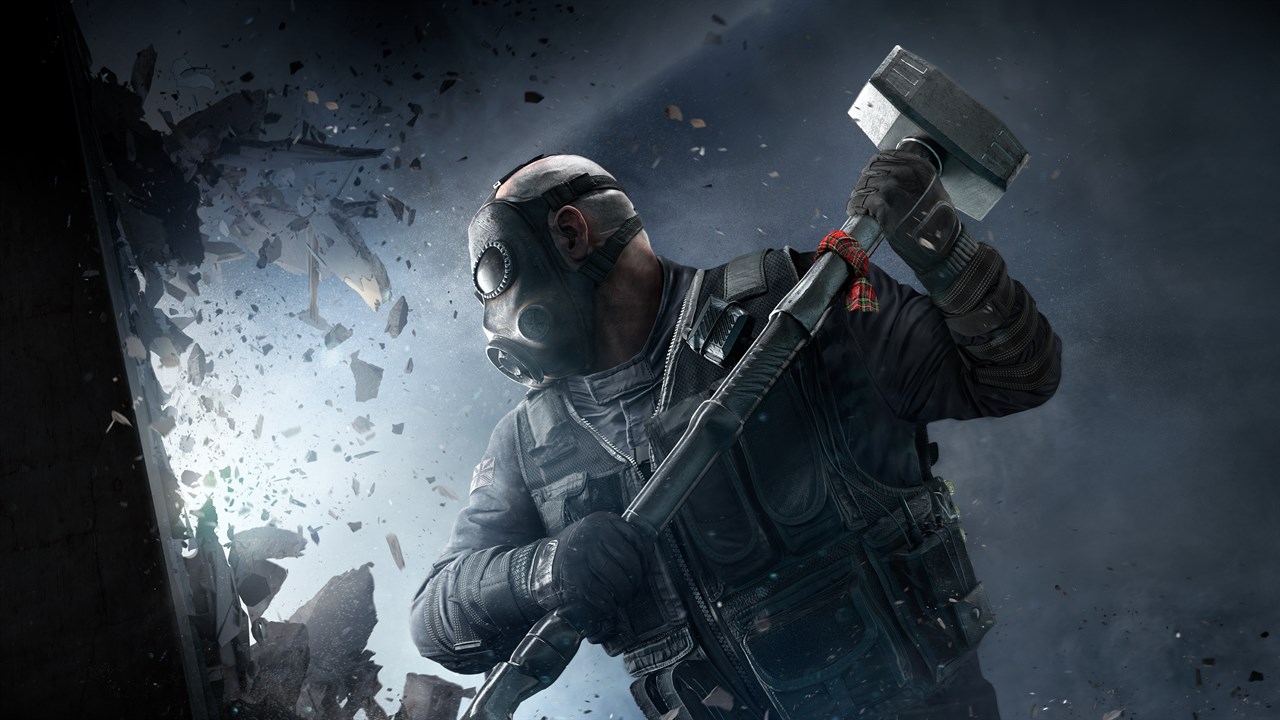 The digital gaming industry revenue has grown by 2% in June to become a $9.2 billion industry. A large chunk of this revenue comes from in-game purchases. This is according to a report released by SuperData, a renowned market intelligence company.

Within the industry, there are also deeper wars that saw mobile digital revenue grow by 7% YoY in June. The growth in gaming revenue took a toll on consoles and PC, which incurred 2% and 9% hits respectively. Part of the reason for this is the decline of Fortnite. You also can’t ignore the fact that mobile gaming has grown exponentially, so a lot of PC and console gamers have gone mobile.

Overwatch was a major highlight in the report as it crossed $1 billion from in-game spending in June. It is the 64th game to surpass the $1 billion mark in in-game content revenue alone. This is a great fete for the team-based multiplayer game which joins the league of Call of Duty, World of Warcraft, Candy Crush, and the rest of Blizzards titles that have hit the $1 billion milestone.

Another notable title in the reports is Tom Clancy’s Rainbow Six Siege. June has been the best month for the online tactical shooter videogame yielding a total of $36.8 million from in-game spending in June alone on PC and console. This is a 50% increase of 9% compared to June last year. It is also a 50% increase from the total revenue Ubisoft collected from in-game purchases in May 2019. The number of Monthly Active Users was also the highest in June.

Crash Team Racing Nitro-Fueled also left a mark selling over 552,000 digital units in June despite a late launch. Only Ubisoft’s Crew 2 has ever had a better launch than Crash Team Racing.

When it comes to consoles (Xbox and PS4), Call of Duty: Black Ops III leads the pack followed by Epic Games’ Fortnite. The third is NBA 2K19, followed by Grand Theft Auto V from Rockstar Games. The fifth is Super Mario Maker 2, and then Tom Clancy’s Rainbow Six Siege, MLB The Show 19, Devil May Cry 5, Tom Clancy’s The Division 2, and closing the top ten list is Days Gone.

In the mobile gaming category, Honour of Kings takes the top spot followed by Pokemon GO and Clash of Clans. Candy Crush comes in next, and then Perfect World. Other popular games in the list include Clash Royale and Last Shelter: Survival.